There’s a great quote about running: "One run can change your day, many runs can change your life." With gyms closed and organised sports all but cancelled for the past three months, many fitness enthusiasts have discovered the pleasure of running during the lockdown. A lot of people have discovered how running differs from a HIIT session.  This is not to criticise intense calorie-burning workouts, but running works on other levels beyond pure cardio. Research has found running can release endorphins that provide us with incredible mental health benefits.

But how do you turn your interest in running into a lifetime passion? As we wrote last week, hitting the streets with the right equipment for your feet will go a very long way to keep you running. But you’ll also find approaching running tactically will push you that extra mile, if you pardon the awful pun.

You’ll notice that all of the goals we referred to centred around running a race. Signing up for a race is the best way to lock yourself into a goal. A race provides you with a nice target to aim for. It is so much easier to develop a running plan around a very specific goal. In selecting a race to run, don’t just focus on a distance. Decide on a time you want to aim for as well. This will keep you honest and motivated.

While we'd all love a personal running coach, there's a lot of helpful free advice on Youtube, like this video which gives you three serious workouts to give a killer 10k time.

Once you have your goal decided, use technology to your advantage. Scour Google Maps for nearby parks and possible running routes. Build a running regime that is varied and takes in a range of terrain and distances. Work around your own schedule and plan your runs for times that you know you can commit to. Don’t just shuffle out of the house and decide the distance of your run based on what your body is telling you. Your body will always tell you it wants to run the shorter distance. There’ll always be a Netflix show to watch or something on social media to distract yourself with. When you commit yourself to a goal and training plan, it makes it much harder to slack off. The true beauty of running is finding your endurance building and your times dropping in concert.

Data will guide you

Logging your runs onto an app like Strava is a huge part of gamifying your running plan. Not only does Strava allow you to visualise your runs after the fact, but it provides you with all of the necessary data you’ll need to assess your own performance. It’s so vital to know your average pace, calorie burn and cadence after a run. After accruing a few weeks of runs, you’ll be able to compare your runs with previous efforts to gauge your performance.

The mapping power of Strava is transformative.

The kilometre splits pushed against elevation data provide a much clearer insight into your performance. Here's a look at Eliud Kipchoge's recent 10k finished at 3.00km pace. Note that final downhill kick.

Strava gives you so much: calendars, mileage logs, awards, milestones, and running routes. If you want to get deeper into your data, you can also track how your fitness is trending by subscribing to Strava’s ‘Training’ function (which is based on your heart rate and power meter).

Strava also exposes you to the broader running community around you. Not only can you compare yourself against friends, but you can get ideas for routes to run and times to aspire to. It's remarkably helpful.

Music is another way to bring energy and excitement to your runs. Spotify has a range of running playlists that are enormously helpful. Whether it’s classic rock or hardcore techno that motivates you, you’ll find a playlist that you can move to on Spotify. And don’t forget to change that up as well. Variation is so important to getting a buzz out of running. Boredom is the enemy.

Here's a sample running playlist filled with bangers that's keyed in at 180bpm.

We have two final tips for getting your running game in gear, and they’re both decidedly analogue. A running diary is a beautiful way to log your runs and is wholly complementary to Strava. Just adding a few notes in a journal about your runs makes them more memorable. And our final tip is made with an eye to the release of social distancing restrictions. Running with other people really makes the sport much more enjoyable. Someone to chat to or suffer in silence beside makes running feel so much better.

On top of that, your virtual friends will lift you once you're done. 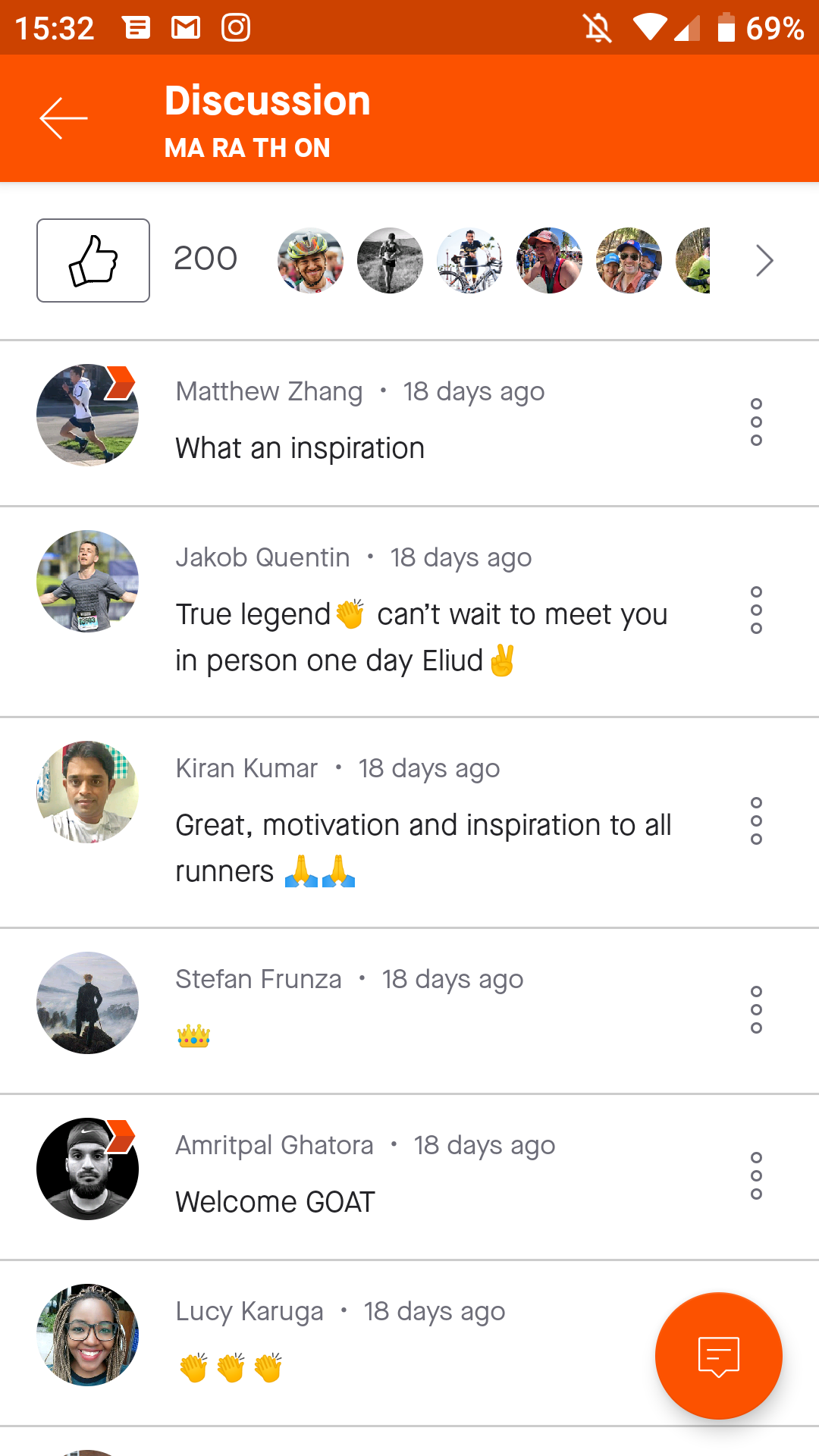 And, of course, Jointace will help transform your runs. Jointace was developed to provide additional nutritional support to those with active lifestyles and support normal bone and cartilage health.

SEE ALSO: Gamifying Your Running Experience: How To Buy The Right Equipment