Players from 10 different counties are represented in the list of nominations for the PwC All-Star Football Awards.

There are three nominations for Donegal, two for Galway and one each for Armagh, Cork, Kerry and Limerick.

Dublin's Brian Fenton and Ciaran Kilkenny along with Mayo's Cillian O'Connor are up for Footballer of the Year. 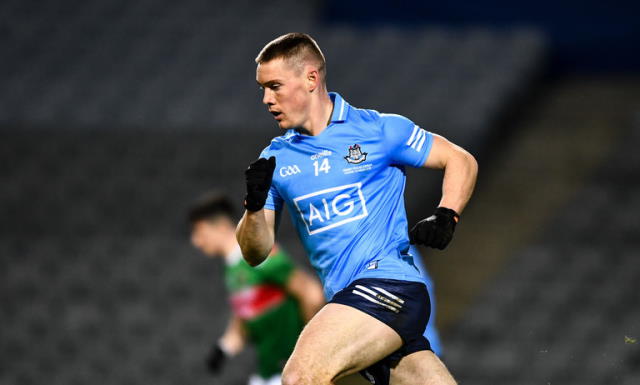