Senior champions Meath lead the way with 14 nominations on the list of 45 nominees for the 2021 TG4 Ladies Football All Star awards.

The Royals surged to senior glory with a stunning final victory over Dublin at Croke Park on September 5, to bring the curtain down on a memorable season of TG4 All-Ireland Championship fare.

Runners-up Dublin, who had won the four previous senior finals, have been rewarded with nine nominations following a season that also saw the Sky Blues collect the Lidl National League Division 1 title.

Cork, who lost out to Meath in the TG4 All-Ireland semi-final, have seven players nominated for All Star awards, while Mayo, defeated by Dublin in the last four, have earned six nominations.

There are three nominees from Donegal, two each from Armagh and Galway, and one apiece from Kerry and Waterford.

McGuirk is joined by 13 of her Meath teammates who stormed to a very first TG4 senior title during the course of a history-making season that also saw Lidl National League Division 2 glory achieved.

The senior championship’s leading scorer, Aimee Mackin (4-28), has earned a nomination, along with team-mate Lauren McConville, while there’s also a pair of nominations for Galway, with goalkeeper Dearbhla Gower and Olivia Divilly acknowledged.

The list is completed by Katie Murray (Waterford) and Kerry’s Louise Ní Mhuircheartaigh, who scored 3-20 for the Kingdom in the 2021 Championship.

One player will be chosen from the three shortlisted in each of the positions to make up the final selection, with the exception of midfield, where two from six will be chosen.

The 2021 TG4 All Star team will be announced at a gala banquet at Dublin’s Bonnington Hotel on Saturday, November 13.

The 2021 TG4 Junior, Intermediate and Senior Players’ Player of the Year award winners will also be announced on the night. 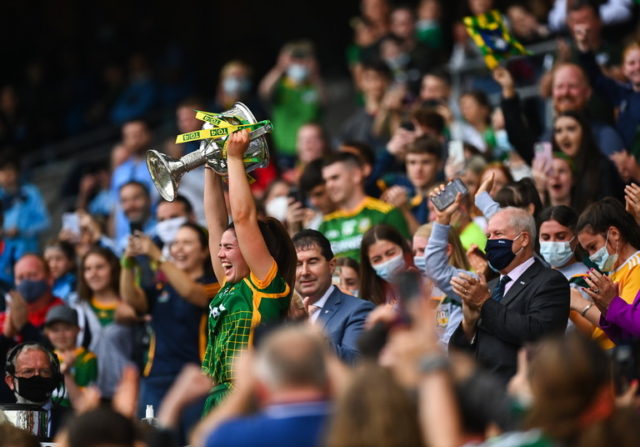 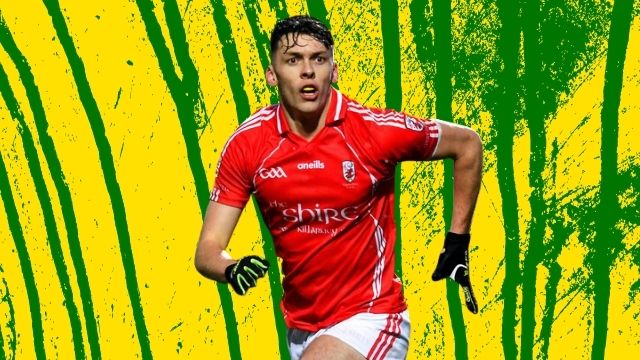