Kilcoo joint captain Aidan Branagan wasn't sure if he would even play Gaelic football this year. With an All-Ireland semi-final looming for the Down club this weekend, he is certainly glad he gave it one more go.

The main reason he did so was the arrival of legendary coach Mickey Moran. The trainer who part of the managerial backroom staff for Derry's 1993 All-Ireland win brought sufficient allure for Branagan to commit for another campaign.

Last year, we were iffing about coming back, then we got Mickey Moran and everybody said, ‘look, we’ll give it another big push’ because we were not really leaving the team where it should have been after getting beat in the county final. 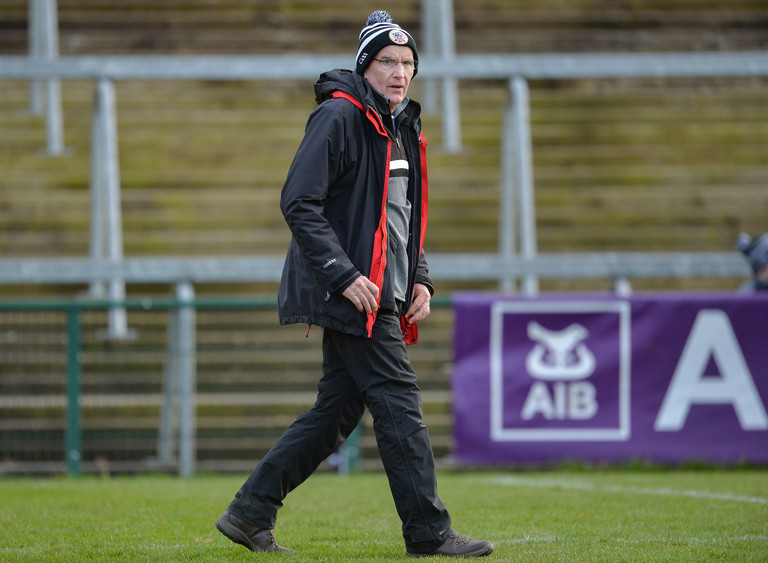 The result was an Ulster title and a clash with Ballyboden St Enda's on Saturday. It's no surprise for a trainer with the experience and expertise of Moran. At county level, he has worked with Derry, Sligo, Mayo, Leitrim and Donegal.

For Branagan, it is a quiet grace that benefits the group.

"It is more about respect he has brought to the young boys, how everyone conducts themselves on and off the field. Even the Whatsapp group, it is all about respect and I think that is good. He has brought a really good manner with him."

In the aftermath of the 2018 county final loss, Moran arrived with required assurances and shrewd advice.

"He just came in with a different psyche for us. It was never mentioned once in the dressing room. It was always one game at a time. Even the final, it was never a final as such, you know what I mean?

"From day one, the first night he came and talked to us, he said: 'I didn't need to be taking another team. I had more or less retired but I know this team can do it and I know you want to do it so bad'.

"A few of us went and met him and explained how much we needed to get over the line and he said 'ye have got it and we can do it no problem'. So I suppose that was a big thing on its own, a man like that saying that." 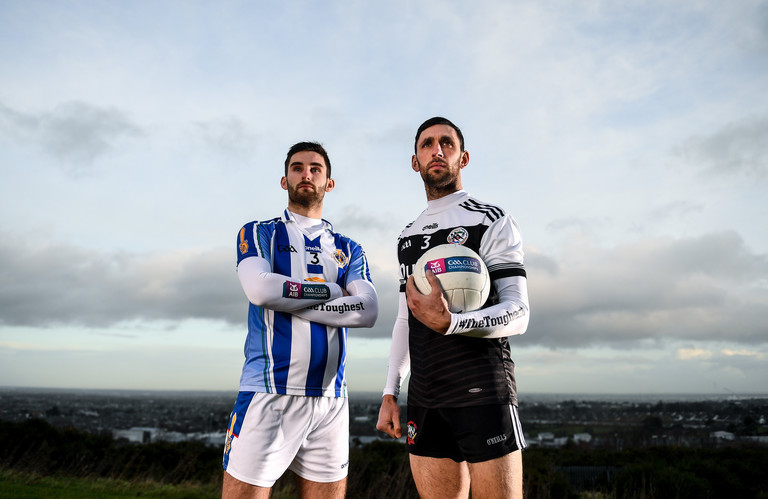 That has instilled a will and confidence in the team that Branagan hopes will prove beneficial come Saturday. With a spot in Croke Park on the line, the stakes could not be higher. They are not thinking of that yet though, Mickey Moran would not allow it.

"It's back to the same again, we don't even concentrate on that. We're just solely concentrating on ourselves and training at the minute and trying to get everything right. And just whatever comes, comes."

SEE ALSO: 'There Are A Lot Of Well-Run Businesses In The Area, Players Tend To Stay Around'