The five-time Kerry All-Ireland winner is talking about his clubmate, Shane Ryan, the man who stood between the posts for the Kingdom in last weekend's draw with Dublin.

Ryan has previously been described by Kerry and Rathmore teammate Paul Murphy as a "reluctant goalkeeper". Usually a forward for the East Kerry club, he did not transition to wearing the number one jersey until he joined county development squads.

"We played in a couple of East Kerry finals there and he got man-of-the-match at 18, 19," says O'Mahony.

"He does the free-taking for Rathmore and he can kick anything from 60 or 70 metres - he's accurate."

Sunday's final was a game which saw more focus than ever on the two goalkeepers - that was both on and off the pitch.

For Ryan, it was his first ever senior All-Ireland final. The 2014 minor winner is amid his debut championship season. At the opposite end of the pitch was the master, Stephen Cluxton, the man for whom the quarterback analogy in Gaelic football was first used.

Of his 25 kicks outs, Stephen Cluxton lost six on Sunday. Encouragingly for Ryan, of his 23 restarts, he only lost the same amount. 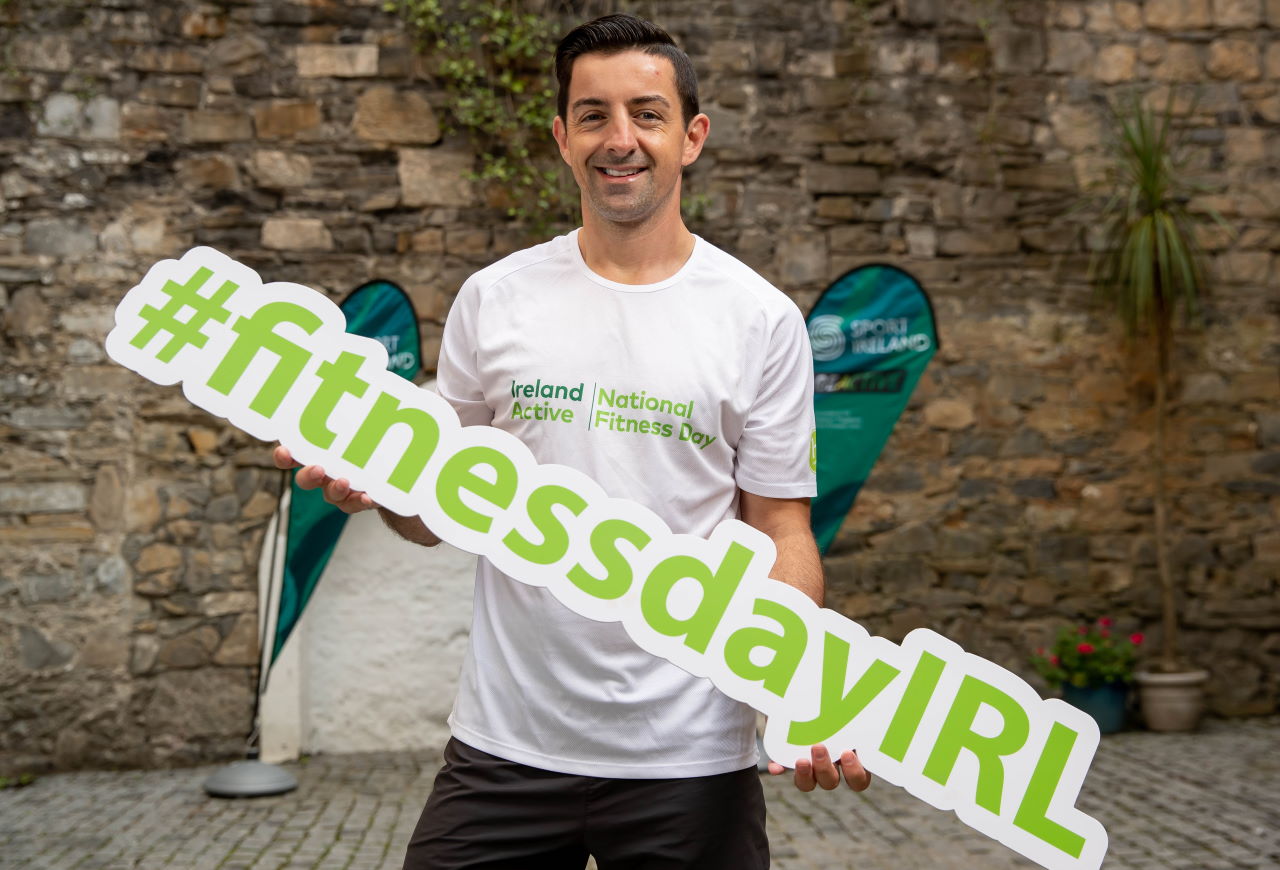 "I was behind his back for the second-half and his kick-outs were excellent because Dublin pushed up," says O'Mahony.

I was looking and there wasn't much space but he got them away. I think one went over the line which for a fella playing in his first All-Ireland final you'd be kind of saying hats off to him because there's a pressure on as well.

He's come on leaps and bounds. That's his first year gone back into goal, to come up to that level after not even a year [is great].

I know he's my own clubman but I'd have no problem saying it I think he'll be in the Cluxton mould for the next 10 or 15 years. I think he's going to have an amazing, amazing career.

I think he's the one guy that I could see that will follow in Cluxton's footsteps if not being better. He's just a commanding figure as well and the more he plays the more confidence he'll get and it showed the last day.

If he is to reach the Dublin legend's level, Ryan will have to turn his kickouts into the weapon which Cluxton's have become.

With Kerry finding success with their press on the Dublin kickout in the first half - and Jim Gavin's side being nearly 12 minutes without a score - Cluxton hit Brian Howard with a missile over the top of the Kingdom's squeeze. A fisted point from Paul Mannion resulted.

Two minutes later, he again found Howard for the move which ended in Jack McCaffrey hitting the back of Ryan's net.

"The way the modern game is now," says O'Mahony, "you're trying to win primary possession at all costs every time.

"Especially parts in games when there's a drawn game or a point in it. For a young lad to play the last day with that kind of exuberance in a game and confidence [is great].

"I remember there were several times that the crowd were roaring at him to kick it out and he still took his time and got his targets. I just think he's a massive player for Kerry now they've someone like him in goals."

On this year’s National Fitness Day (26th September 2019), Ireland Active will host the second Docklands Fitfest as part of Dublin City Council’s Dublin Sportfest. National Fitness Day is supported by Sport Ireland, Healthy Ireland and the European Commission, with a common goal of promoting the benefits of physical activity. In celebration of National Fitness Day, Fitbit will be giving away free Fitbit devices as part of the initiative in participating leisure centres, workplaces and schools across the country.

See Also: Joe Brolly Has Apologised To David Gough Over Comment On The Sunday Game