There are some incredibly scenic GAA pitches dotted around Ireland. Considering the amount of clubs we have on the island, it is not surprising that some are in beautiful surroundings.

Earlier this summer we showed you two of the best of them. Valleymount GAA in Wicklow is a sight to behold, as is this pitch on Fintra Bay in Killybegs, County Donegal.

This one is right up there with them.

Sportsfile have released a gallery featuring some stunning shots of An Ghaeltacht GAA Club's grounds in Murreagh, Kerry. Captured by Ramsey Cardy, they show the stunning scenery in the surrounding area.

Take a look at these. 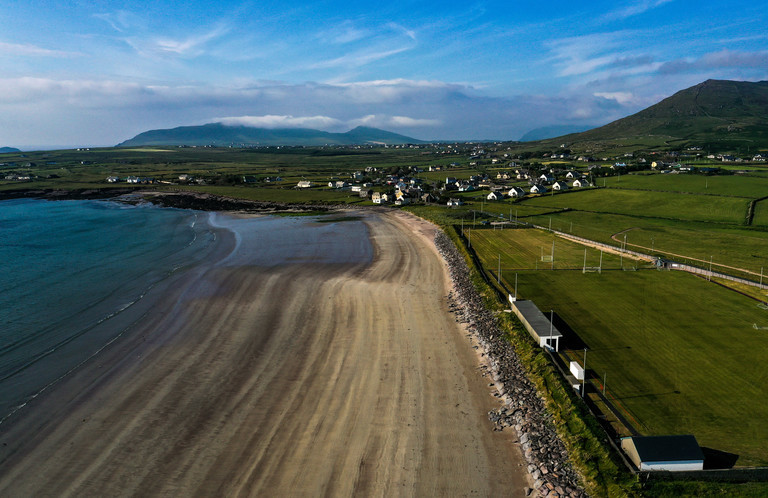 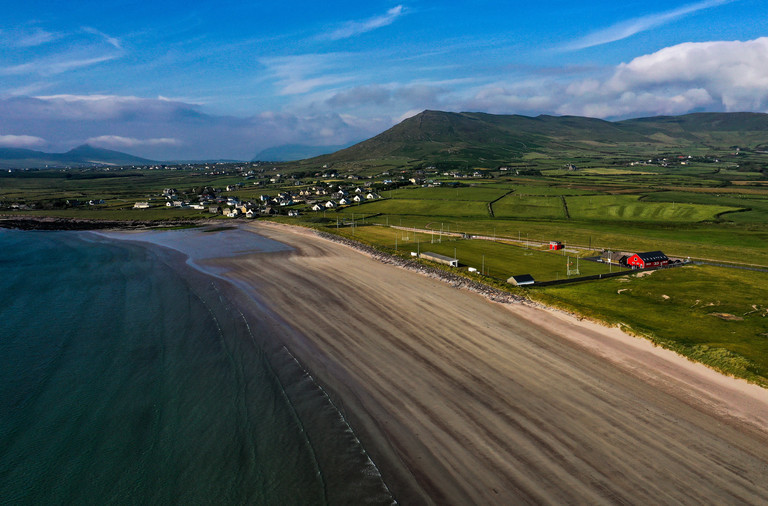 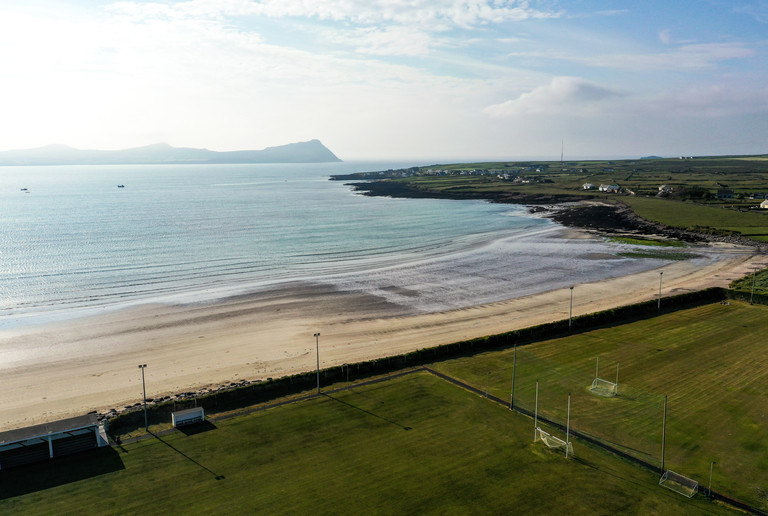 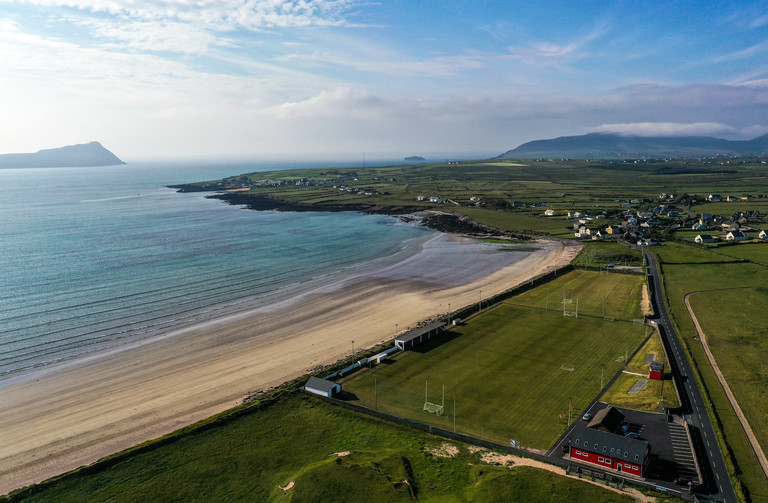 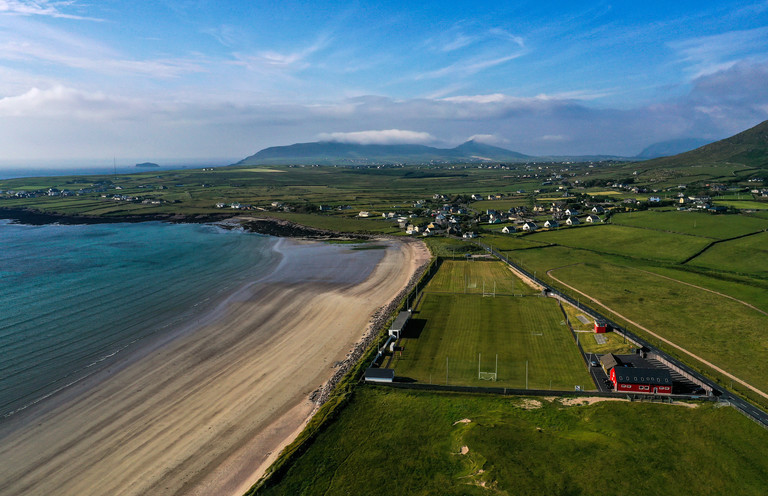 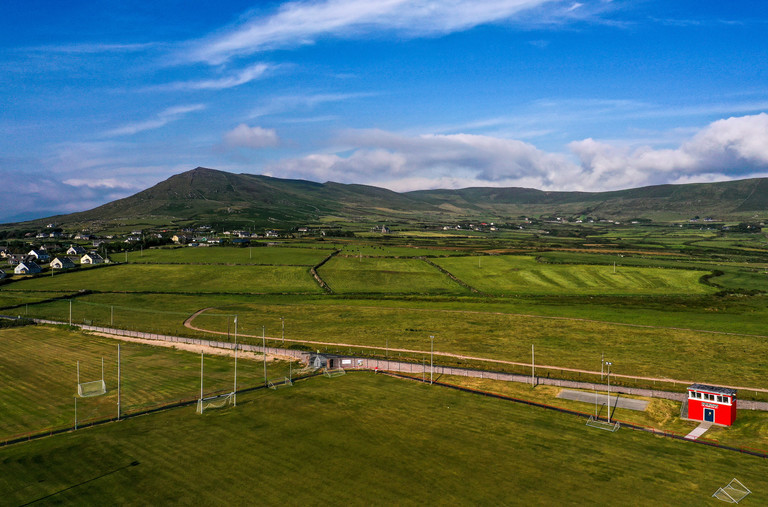 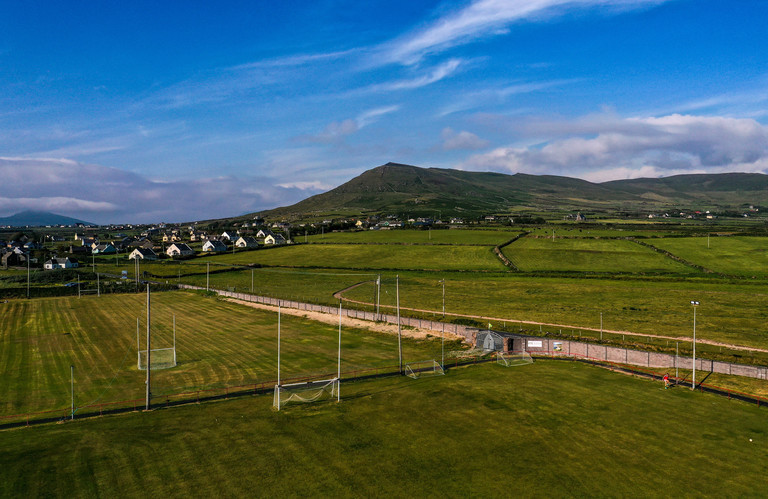 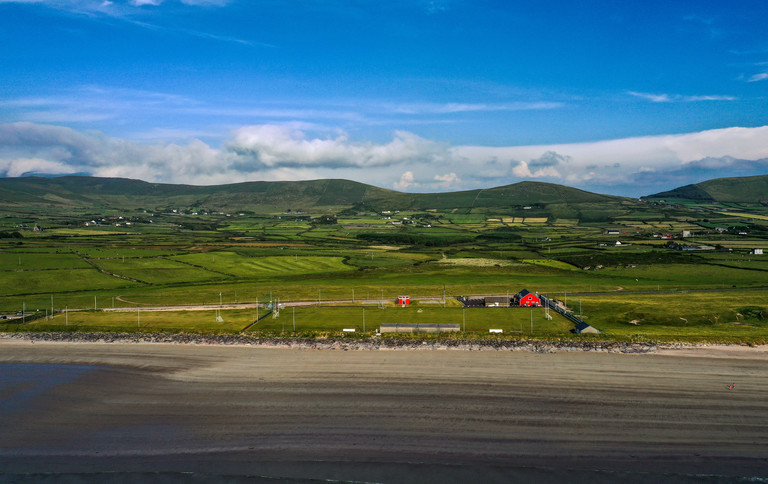 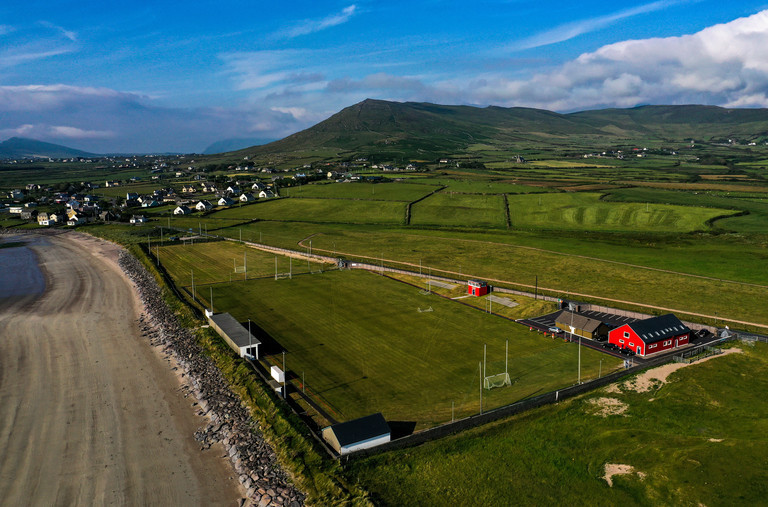 Not a bad venue for them.

SEE ALSO: The Voice Of Clare Hurling Picks His Clare Team Of The Last 30 Years