Report: Andy Moran Is Set To Move Into Inter-County Management

The Irish Independent are reporting that the 2017 Player of the Year and two-time All-Star will be ratified at a special meeting on Saturday evening to succeed Terry Hyland in what will be his first stint into Senior inter-county management.

Moran, who retired from inter-county football with Mayo in 2019 after making a staggering 85 Championship appearances for the county, will be involved in the Mayo Championship this weekend as a player/manager with his club Ballaghaderreen.

Aside from his club managerial career, Moran has also helped out with the Mayo U20s team in 2020, before taking the reins at his own club as a joint manager alongside Mike Sloan.

It is believed that Solon will join Moran’s management team if appointed manager on Saturday. 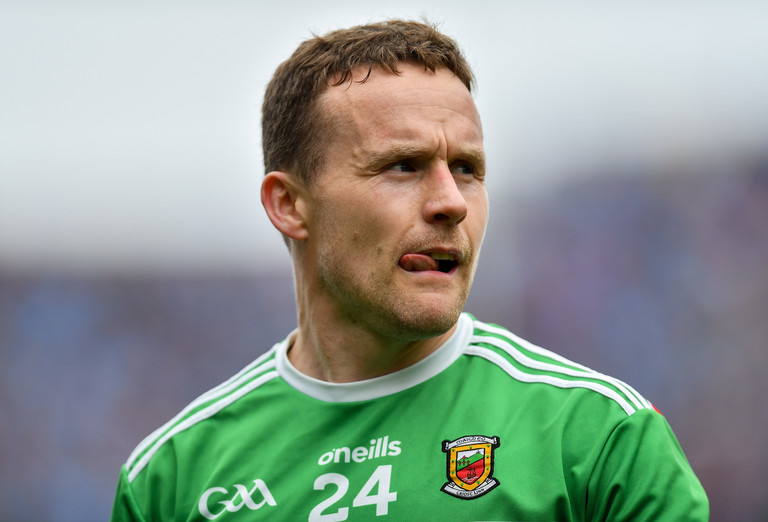 Cavan native Terry Hyland, who was previously Leitrim manager, found success with Leitrim in his first year in charge in 2019, as he guided them to the Division 4 Allianz League final, which they narrowly lost to Derry.

The Ridge County won promotion to Division 3, but were unable to build on their positive league campaign in that year’s All-Ireland Championship, and were knocked out by Clare in round two of the qualifiers.

Leitrim were then relegated from Division 3 of the Allianz League the following year having lost five of their seven matches and were knocked out of that year’s All-Ireland in their first Championship match against Mayo.

Hyland’s side failed to win a match in 2021, losing all three of their Division 4 North fixtures before suffering a 24-point loss to Mayo in the Connacht Championship.

Moran will be hoping to emulate the success of fellow Mayo man John O’Mahony, who was in charge of Leitrim when they won their last Connacht Championship title in 1994.

However in saying that, Leitrim have only appeared in one Connacht Final in 25 years, back in 2000 were they were defeated by eight points to Galway. 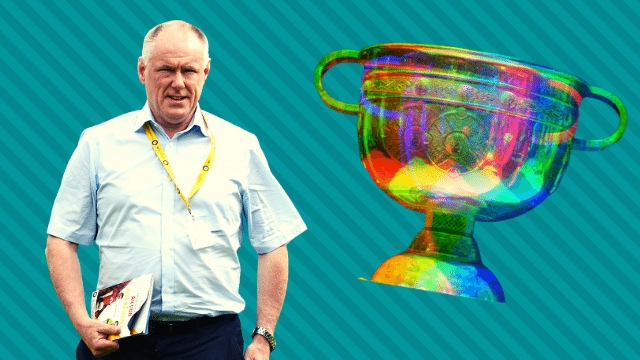