Liverpool Still Have Plans To Host Gaelic Games At Anfield

Anfield could host Gaelic football and hurling matches in the future. The news comes as Liverpool are expected to be given permission to expand the capacity of their ground.

Liverpool Council is considering plans to redevelop the Anfield Road end of the stadium. It would see the capacity increase by 7,000 to 61,000 at a cost of approximately £60 million.

It is estimated that the expanded stadium would be ready for the kick-off of the 2023/24 season. Initial plans for the redevelopment were put on hold due to the Covid-19 pandemic.

Plans for Anfield to host Gaelic games were first mentioned in 2019. Fenway Park, home of Major League Baseball side the Boston Red Sox, has hosted Super 11s hurling in the past. The Red Sox and Liverpool are both owned by the Fenway Sports Group. As the Anfield pitch is too small to host a full size game of Gaelic football or hurling, an event like the Super 11s is most likely.

"The proposal seeks permanent permission for the use of the stadium for other team sports throughout the year,” reads a report from the Liverpool council planning committee.

"This would allow for other sporting events, such as Gaelic Games or American football, to take place, typically during breaks in the football calendar.

"The club has advised that this would be estimated to be only around two to three times per year." 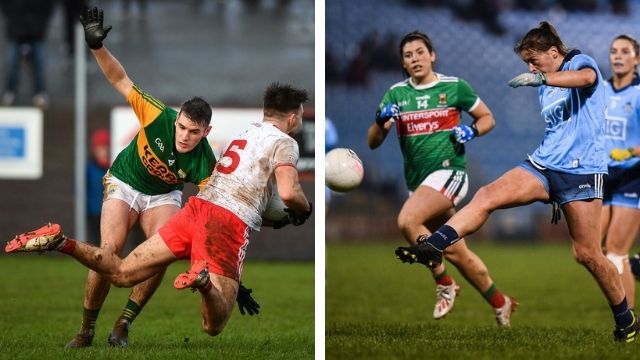