Anthony Daly believes the confirmation of Walsh Park as Waterford's home venue in this year's Munster Hurling Championship has changed the dynamic in the province.

Last year, Waterford played their home games at the Gaelic Grounds in Limerick and Semple Stadium in Thurles, drawing with Tipperary and losing to Cork. That has changed this year with Walsh Park set to host its first Munster Championship game since 2003.

Speaking at the launch of the 2019 Renault GAA World Games, Daly said that having proper home advantage will be a major boost to first year Deise boss Padraic Fanning.

"This Walsh Park thing is after putting a real spanner in the works," said Daly.

Padraic will be licking his chops saying, 'Jesus, this is going to be unreal! 11,000 people locked in! Lock the gates, don't let them out!'

I know it was like that in Ennis last year. The atmosphere! I was on the Sunday Game that night nearly crying that I wasn't in Ennis for the Limerick game.

Walsh Park will lend to that sort of thing. A walk-up venue in the City as such. In the roof of the city, you could say. It's going to be very interesting.

"I would have said that Clare were in a fantastic position with Cusack Park being such a fortress," continued Daly. 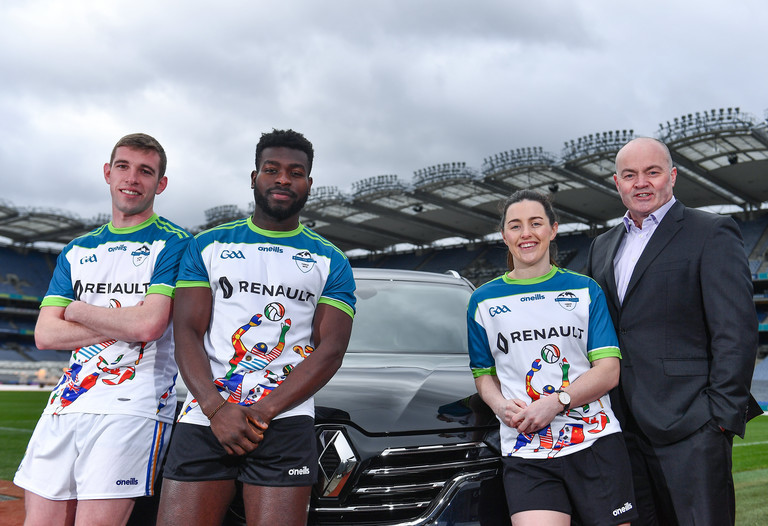 "Having Tipp and Cork coming to Ennis, Limerick logistically is lovely and for most of the hurling people it's nearly easier than Ennis even though it's away from home, and then we were thinking we'd have Waterford in Thurles.

"But now we have to go down to Walsh Park the first day and you have Tipp coming to the Park then. So you could be looking like you're out of it. It's all about getting off to the [good] start - and trying to come out of Walsh Park with something is going to be tough.

"It'll be the same for Tipp. Getting off to that start for Liam [Sheedy] will be huge because they were on the hind foot from the get-go last year and it can be very difficult to recover, especially if you're missing players.

"In Munster it could go any way. We'll be doing preview nights in the next few weeks and I don't know what way I'll go.

"I'd say all the five managers in Munster are just saying, 'Get me into the three, I'll take it, whatever about winning the Munster Championship.'"