The Balls Football All-Star Team Of The Year So Far

It's hard to believe, but there are only three games left in the 2020 football championship. It has been a championship with some incredible games already, with no shortage of standout performers.

We will get a clearer picture of the best XV over the semi-finals and final, but who would make the All-Star team if it was selected right now?

We have attempted to do just that and it certainly wasn't easy. Here's what we came up with.

All-Star Team Of The Year So Far

There's a good chance that this spot will belong to Stephen Cluxton by the end of the year, but for now, we can't look beyond Raymond Galligan.

The Cavan goalkeeper has been exceptional, with his remarkable kick-out against Monaghan on its own an argument for a spot in this team.

Mayo's defence has been the bedrock on which their championship campaign up to this point. Barrett has been a key part of that, operating at corner back. 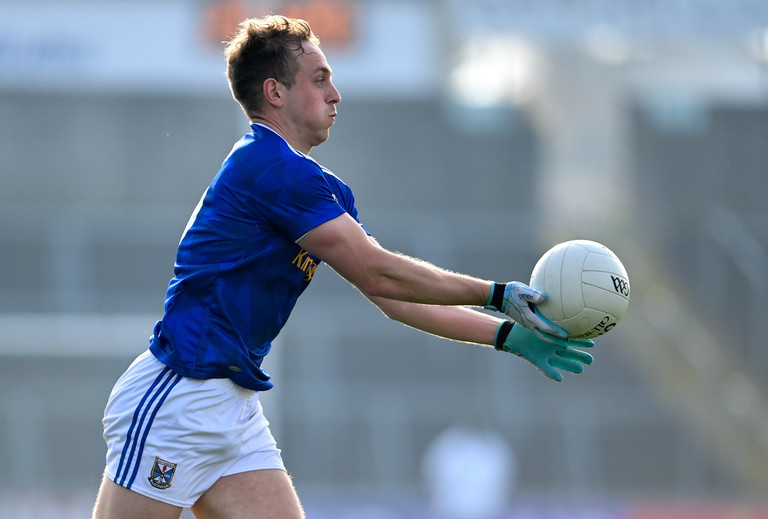 Padraig Faulkner was the key component in the Cavan defence during their run in Ulster, especially during runs in games when Mickey Graham's side have greatly restricted scoring opportunities for the opposition.

There's not much to say about Michael Fitzsimons that hasn't already been said. Now a part of the Dublin panel for the last decade, he steadily grown in stature over the last ten years.

Often tasked with picking up the most dangerous forward on the opposition team, it is a role he excels in.

Fresh off his first All-Star in 2019, Paddy Durcan has kicked on again this year.

In many sense, he is the complete modern wingback, with his ability to contribute both in defence and attack a huge asset to have in your team.

James McCarthy has been so good for so long that it would be easy to take him for granted. However, having just entered his 30s the Ballymun man is as effective as ever.

Be it at wingback, centre-back, or midfield, you know what you're going to get from him.

At 20-years old, Eoghan McLaughlin has been a huge addition to the Mayo team this year. In a squad that was badly in need of an injection of youth, he has been in fantastic form over the start of the championship.

We certainly wouldn't bet against him making the All-Star team this year, especially if he can turn in a big performance against Tipperary. 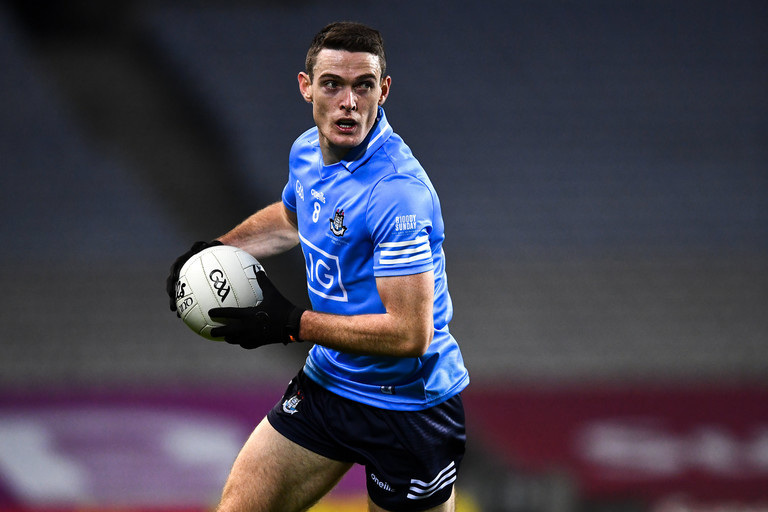 Brian Fenton was one of the names you assumed would definitely be in this team by the end of the championship and there has been little to change our minds up to this point.

Far and away the best midfielder in the country.

The only man who can even come close to Fenton's performance this year is Thomas Galligan. He was in stunning form in the wins over Down and Donegal, earning man-of-the-match honours in the latter.

He looks nailed on for this team.

You can have your pick of All-Star candidates in the Dublin forward line, but Sean Bugler is certainly up there.

A tally of 2-4 (all from play) over the first three games is certainly nothing to be sniffed at, giving the St. Oliver Plunkett's man a good shot at making this side if he can carry that form into the All-Ireland series.

After a 16-month break from inter-county football that only ended in October, Michael Quinlivan is certainly back with a bang.

He has been in brilliant form for Tipperary in their championship campaign, notching a personal tally of 0-5 (0-4 from play) in the Munster final.

Despite the other firepower in the Dublin team, Con O'Callaghan still stands out. Operating in a slightly deeper role under Dessie Farrell, he has thrived up to this point.

Long the organiser in the Mayo forward line, Cillian O'Connor has rediscovered some of his attacking potency during this year's championship.

He has a personal tally of 1-22 through three games, with his exemplary free-taking complimented by an increased impact in open play. He is certainly deserving of a place in this team. 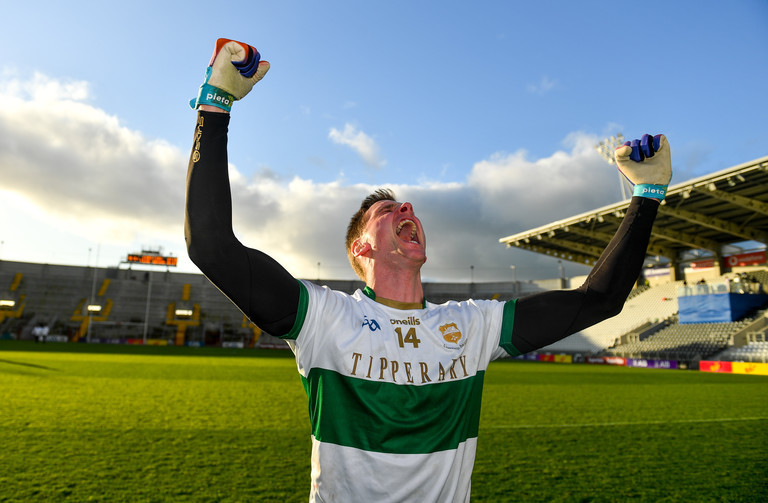 Few players have had a more positive impact on their team than Conor Sweeney. The full forward was on an absolute tear during Tipperary's historic run in Munster, scoring a remarkable 1-18.

Tipp supporters will be hoping he can carry that into Sunday's semi-final, but he already looks nailed on for an All-Star.

As O'Callaghan drift further out the pitch, Ciaran Kilkenny has trended in the opposite direction. The results of that have been clear to see, with the Castleknock man scoring 1-13 from play in the championship thus far.

He is looking like the early frontrunner for Football of the Year. 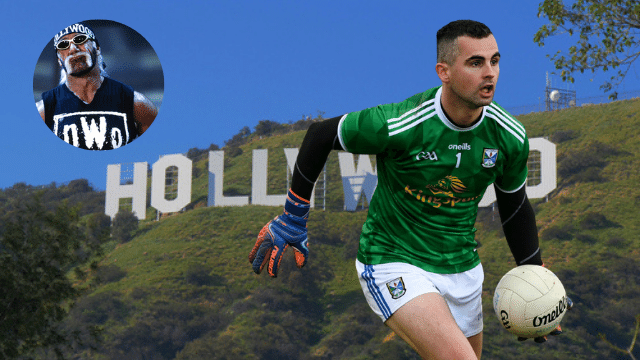