Bernard Flynn's tenure as Meath U20s manager has ended unexpectedly, as the Meath legend handed in his resignation just six months after taking the role, with no games played.

Flynn released a statement to the Meath Chronicle last night where he explained his decision to step aside. He cited a disagreement over the release of U20 players by the Meath senior team for quitting, and claimed that commitments he'd been given about the availability of players who also train with the senior side would not be honoured.

"I undertook to accept the role of managing and developing the Meath u-20 squad based on a verbal and written agreement that the senior players would be released for championship, an issue that has caused difficulties for previous management.

"Confirmation was received today that this agreement, which is underpinned by a signed charter, including a commitment from the Chairman Coiste an Mi and the senior manager, will not be honoured therefore making the position of the u20 manager, and my back room team, untenable.

"Having put heart and soul into working with such a great group of guys, against a backdrop of the Covid pandemic, it is with a heavy heart and much regret that I have resigned as manager.

"At the heart of this decision is the best interest of Meath football, something I have stressed since the outset of agreeing to take on this role, and I feel that my integrity would be called into question in following any other course of action.”.

Flynn had assembled an All-Star backroom team featuring Robbie Brennan, Graham Geraghty, Graham Reilly, Peter Leahy and Shane Supple, but his entire management team have now quit. There's been no comment as yet from the Meath County Board.

The Meath U20s will begin their Leinster campaign next month. It's unclear at this stage who'll be managing them.

SEE ALSO: Why It Is Wrong To Say The Art Of Defending Is Dead In Gaelic Football 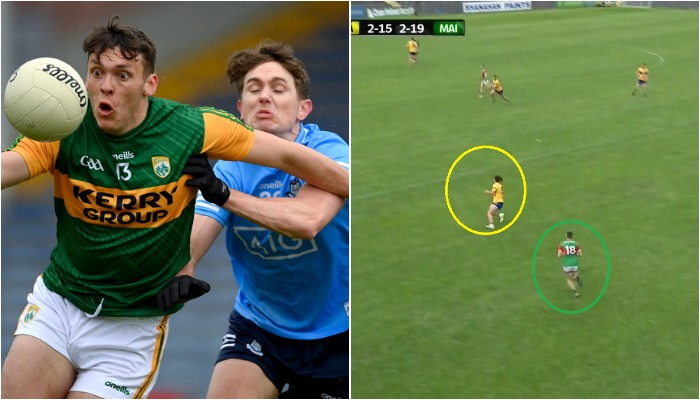