Camogie clubs across Ireland have voted to revert to the "split-season" model, after widespread backlash over proposed changes to the fixture model for the 2021 season.

The Camogie Association announced at the start of the month that they would start the season with the intercounty league, before players took part in the club championships, before returning to their counties once more to play out the All-Ireland championship.

The plans were met with widespread criticism, prompting the Camogie Association to go back to the drawing board and poll camogie clubs across the country on the matter.

GPA polls in the aftermath of the initial announcement showed upwards of 80% of players voted against the reformed season structure, but the formal vote was much closer. 53% of camogie clubs voted in favour of reverting to the "split-season" strategy.

The Camogie Association made a statement to accompany the verdict.

We have a result and a mandate from our members, which we will respect and implement. Planning will start immediately at national and county level to maximise camogie activity for all players throughout 2021.

This comes on the back of welcome news from Government yesterday that female inter county Camogie players will receive the same amount of funding as their male counterparts from 2021 onwards.

The Gaelic Players' Association welcomed the news, and thanking the Camogie Association for acting so swiftly in the face of criticism.

There had been suggestions of possible strike action from players if the controversial plans were not reversed, but thankfully such an eventuality appears to have been avoided.

The camogie season will now kick start as planned this weekend with the start of the Littlewoods Ireland National Leagues. The Camogie Association will work to produce a fixture list in the coming weeks, with all players to return to their clubs after the culmination of the intercounty season for the club championship. 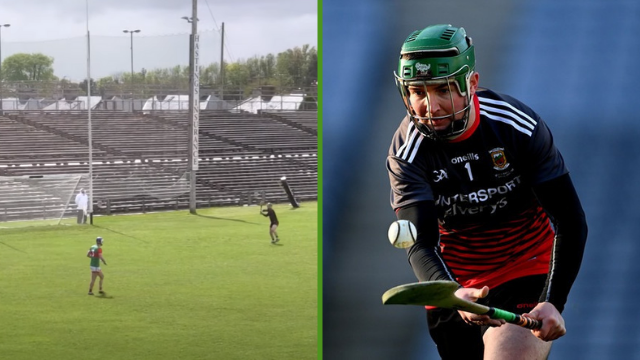