Tyrone full-forward and 2019 All-Star Cathal McShane has dismissed speculation he is set to sign for an AFL club in 2020. 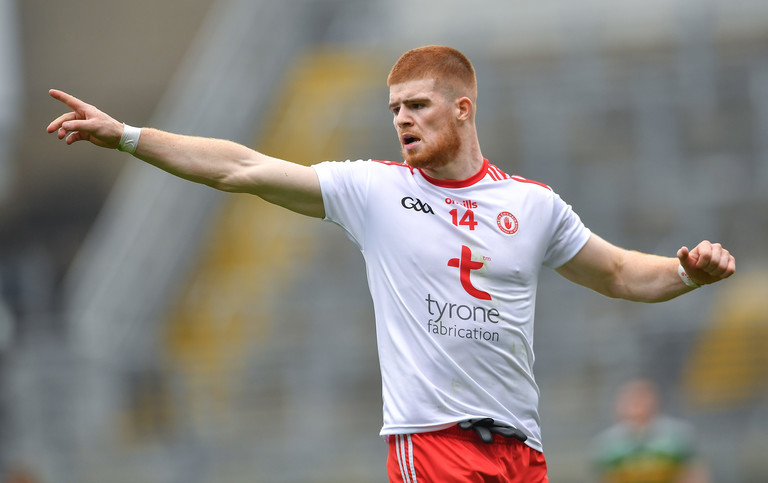 Dubliner James Madden is already with the Queensland side. Speaking to Balls.ie earlier this year, he explained it was the advice of former Irish players and the club's coaches which convinced him to join.

They were interested in my family and making sure I settled. I talked to Cian Hanley who left two years ago now and he said it was a great place. His brother, Pearce, was there before him and he just said they are a good club.

The recruiter who came over seemed very genuine and it just clicked. He got me talking to coaches and they were all really nice. Genuine is the word I would use.

At least 13 Irish players will play in the AFL next year, including fellow Tyrone man Conor McKenna (Essendon). McShane had a stellar season for Tyrone and finished as joint top scorer with 3-48.