Let there be no more jokes about people from Cavan being tight, they're giving away a house!

Yes, Cavan GAA are beginning work on their Polo Grounds Centre of Excellence, an exciting project that will benefit Cavan GAA players and the local community for generations to come, and as a part of their fundraising efforts they are giving away a house worth €375,000 in Barnwell Woods, Dublin 15.

Those who want to be in with a chance of winning can buy tickets for the draw for €100 on winindublin15.ie, with the winner being revealed in a live draw in the Hotel Kilmore on December 30th.

All money raised from the initiative will go towards The Polo Grounds Centre of Excellence Project, which is a much needed development in the heart of Cavan that will provide three new full-size, floodlit, grass pitches as well as a high-performance gym, additional male and female changing facilities and a community walking/running track.

The centre of excellence gets its name from Cavan's most famous All-Ireland victory when they defeated Kerry in the 1947 All-Ireland final in The Polo Grounds, New York. The development will encompass the surrounding area of Kingspan Breffni and work has already begun. 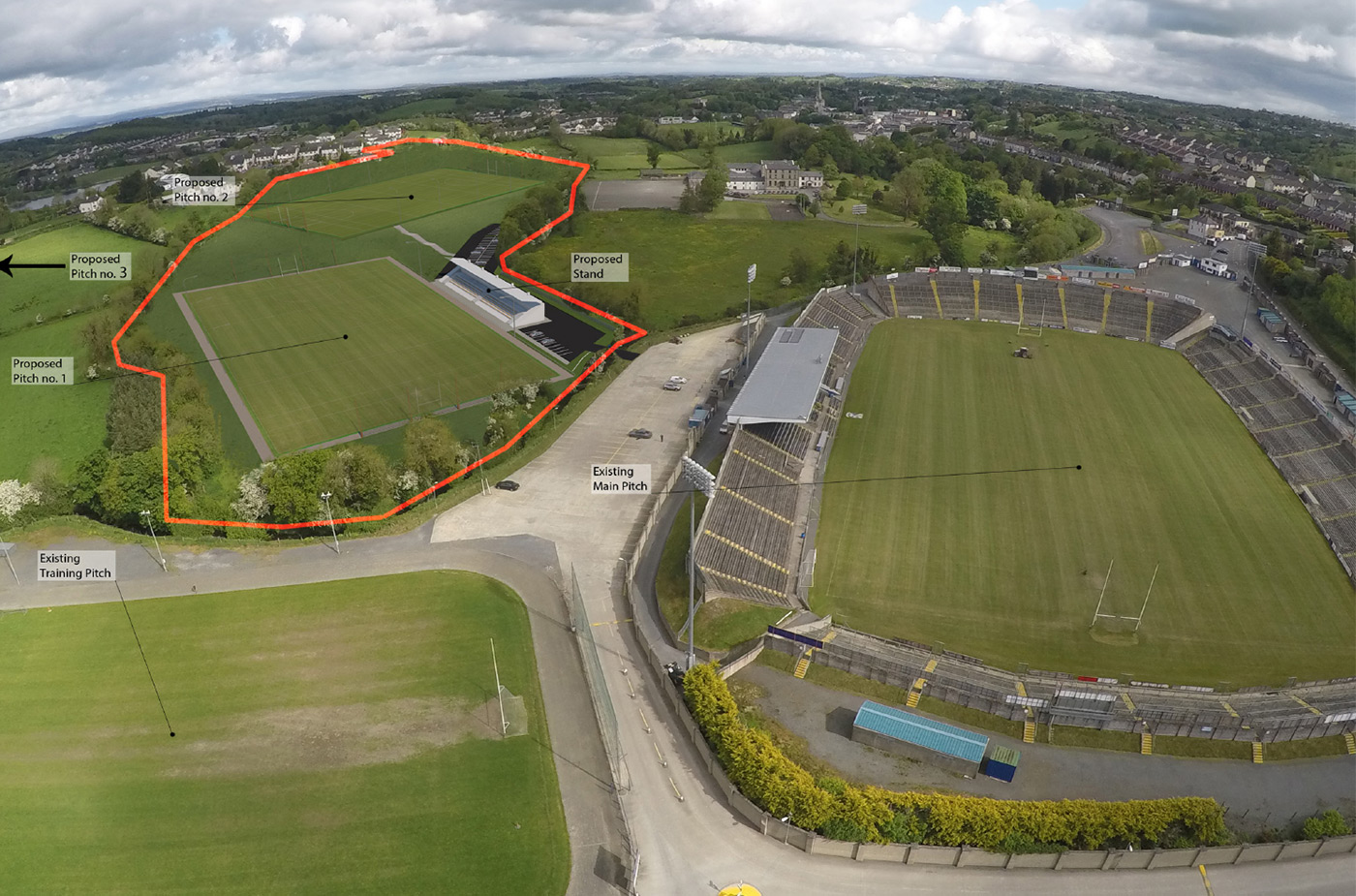 The house in Dublin 15 is a two storey, three-bedroom, double fronted abode, with parking for two cars, patio area and back garden.

While construction on the house is not fully finished yet, photos from the showhouse paint a picture of the potential of the interior once completed.

For more information on the house and to buy a tickets for the draw you can visit wininDublin15.ie here. 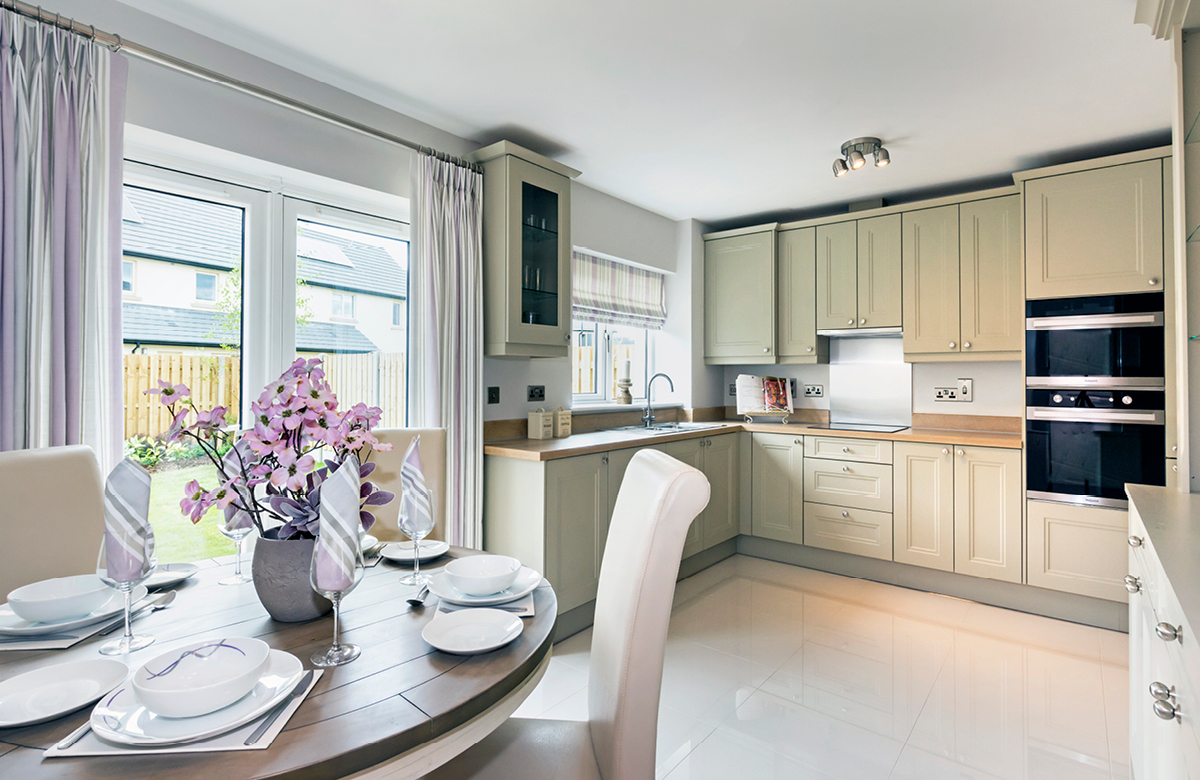 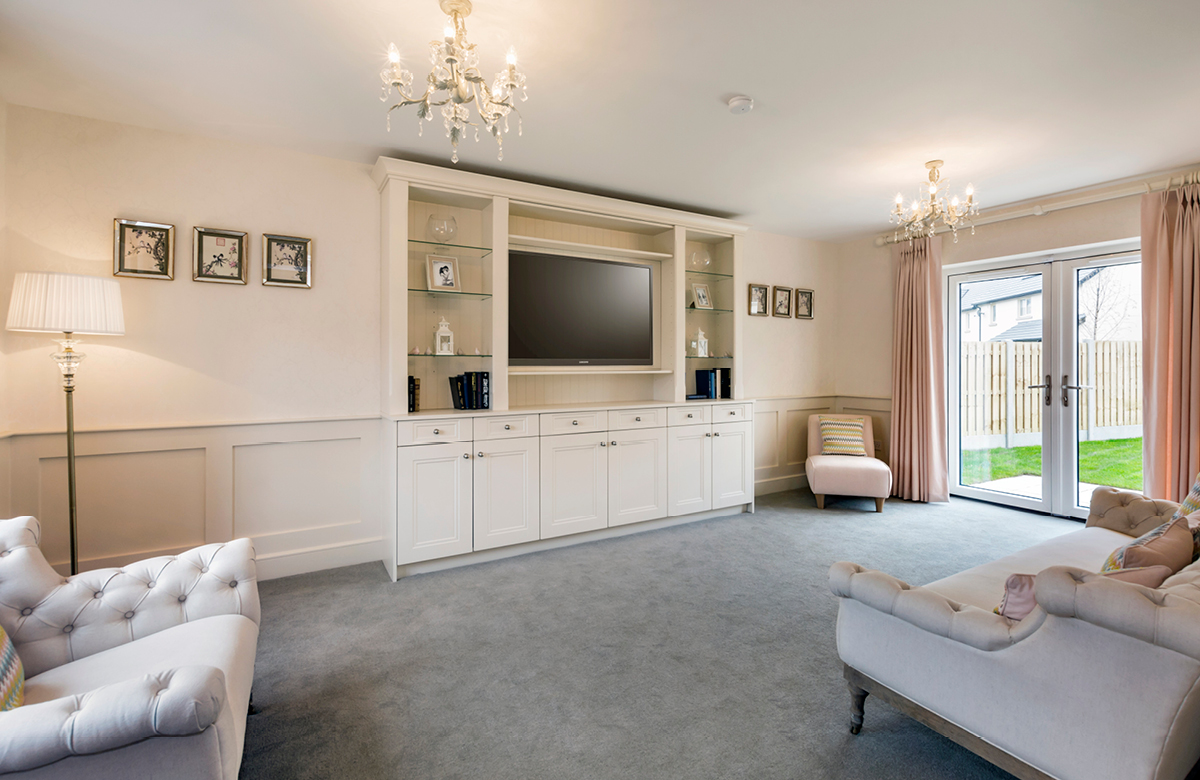 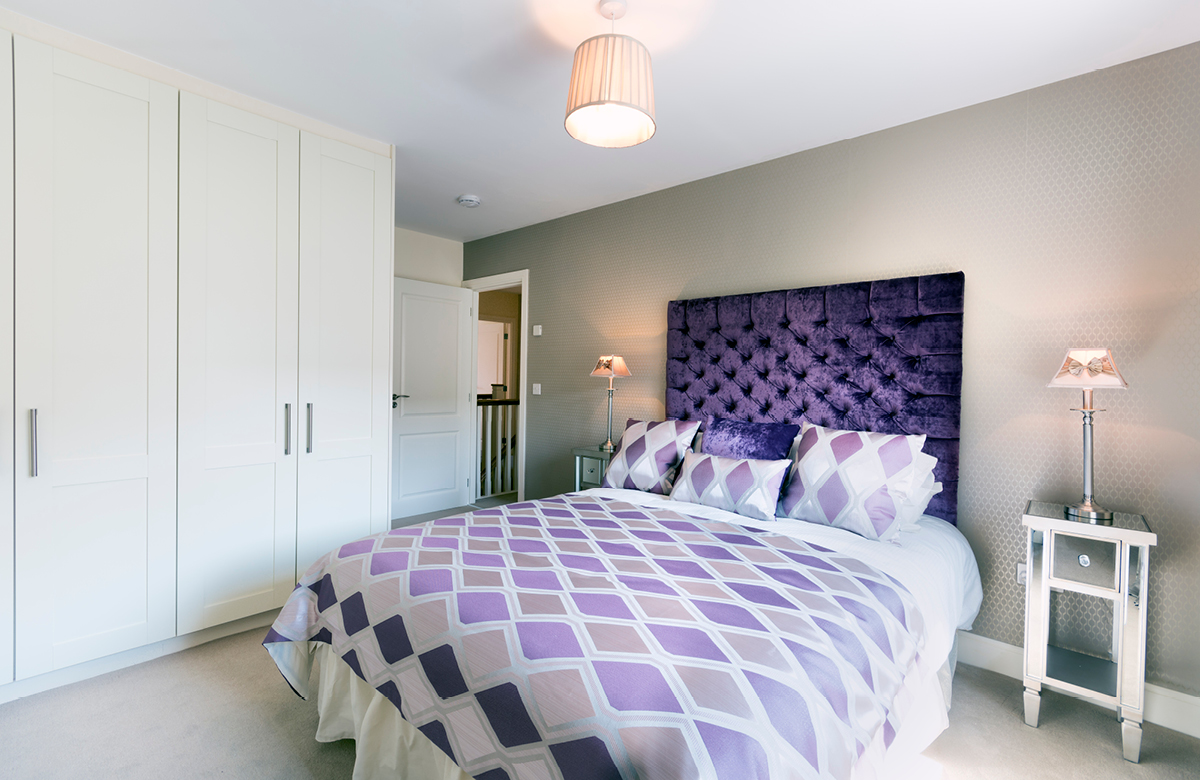