The countdown is on. We are just days away from our first All-Ireland football final replay since 2000. The Dublin management has had plenty to think about over the last week and a half and there's little doubt we will see changes in the Dublin XV on Saturday. Where will these changes come from though? With the defence holding up reasonably well once again, it looks like it will be from midfield up that the changes occur. Below we look at three talking points, and examine what the champs might do differently this time around.

We need to talk about Bernard & Eoghan 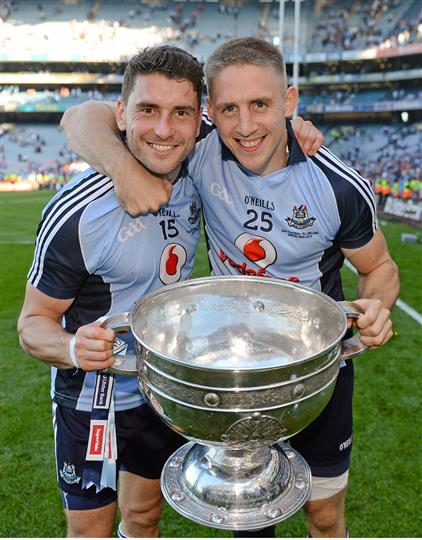 Since coming on for his brother Alan in a quarterfinal trouncing against Tyrone in 2008, Bernard Brogan has been Dublin's key man. The former footballer of the year has been an unquestioned presence in the Dublin full forward line to this day. However, this season is comfortably his least prolific in many years.

The Plunketts forward has just 1-9 to his name in six championship appearances in 2016 and was held scoreless last time out against Brendan Harrison.

Will we see Jim Gavin make the big call and leave Brogan sitting on the bench? The answer is probably not. What is more likely is that we might see Eoghan O'Gara join Brogan in attack. His stature and robust style could cause chaos in the Mayo full-back line. If O'Gara can throw his weight about back there, that may just allow Brogan to make hay on any loose ball. It would alleviate the constant need for him to win primary ball, especially if it is a wet day again. It would also leave him closer to goal where he is most dangerous.

A new role for Flynn 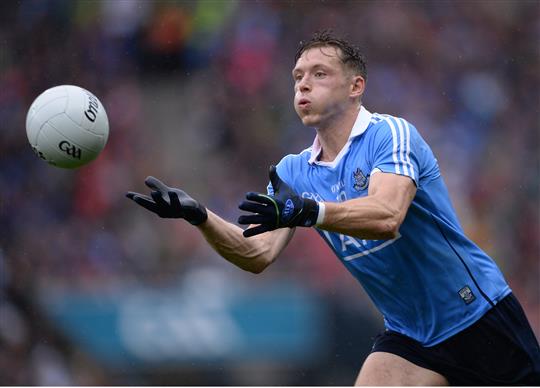 Ciaran Kilkenny seems to have pushed Flynn to the periphery in terms of linking play between the Dublin defence and attack in 2016. Flynn certainly hasn't had the impact one would expect of a player of his ability this season, especially on the scoreboard. While chipping in with a few points isn't the only barometer of a good day, he does seem diminished somewhat in his role and therefore it could be time to look at options. Fringing the Fingallians forward off the bench in the final quarter could be just what Dublin need. Especially if Dublin are leading late on. His nous and ball winning ability could be the key to Dublin not letting any lead slip this time around. 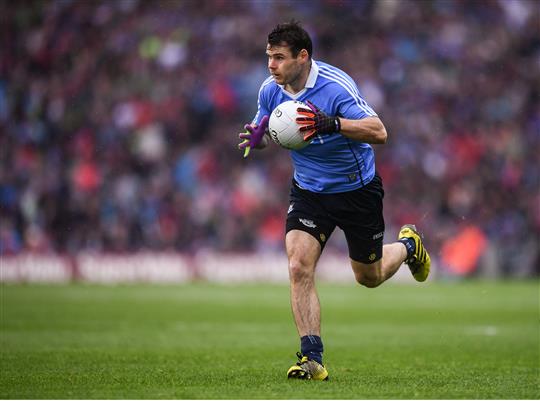 A yellow card after four minutes. Held scoreless. Replaced after 46 minutes. This was not what Kevin McManamon had planned on in his first start in an All-Ireland final. A contender for Player of the Year over the course of 2016, the St Jude’s man made no impact on the drawn game but before that was a player in form. Jim Gavin needs to trust him to rediscover that form on Saturday rather than benching him. McManamon has been one of Dublin's stand out men this year so one off day is forgivable, we reckon.