Nine Club Semi-Finals And Finals Worth Streaming This Weekend

If the three county finals live on television this weekend is not enough to sate your appetite for club football and hurling, then worry not, there is a buffet of live streaming games from which to choose.

On Saturday evening, there are semi-finals in the Cavan SFC and another in its Meath equivalent.

On Sunday, there are hurling semi-finals from Galway along with football finals from both Roscommon and Tyrone. 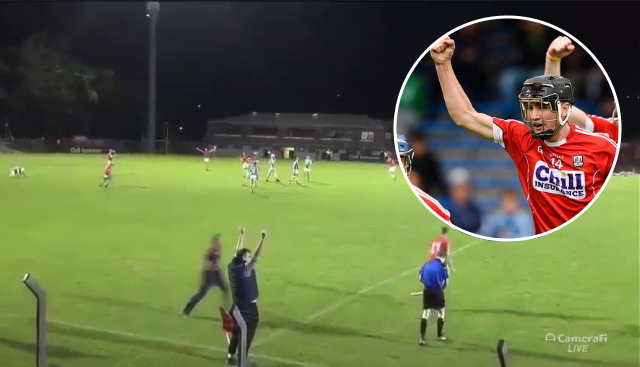