Corofin are back in the All-Ireland final after a hard-fought 2-13 to 1-11 victory over a determined Gaoth Dobhair outfit.

First-half goals from Gary Sice and Martin Farragher proved the difference as the Galway side powered their way back to a Croke Park final. The defending All-Ireland champions were made to work for it by well-drilled and athletic opposition.

Sice's set-piece prowess proved crucial, with the wing-forward collecting 1-7 in total. However, the other stand-out performance came from Galway inter-county star Ian Burke. His distribution and movement was a joy-to-behold in Seán Mac Diarmada Park.

Burke demonstrated all of his ability for Farragher's goal, fielding a high goal and offloading while falling backwards for his fellow inside forward to finish.

Martin Farragher goal for Corofin just before the break! pic.twitter.com/e7QnCZTDdt

In an era with the trial of a new advanced mark and packed defensives, players like Burke capable of winning ball, taking his own score or facilitating team-mates are a prized asset in club and county football.

The way Corofin and in particular Ian Burke play, show those obsessed with having the strongest or biggest players that a footballing brain is just as if not more important #GAAbeo

Ian Burke gets into any team in the country he is that good. #thetoughest #gaa

Ian Burke is some man to win ball as a forward..high or low! #TheToughest 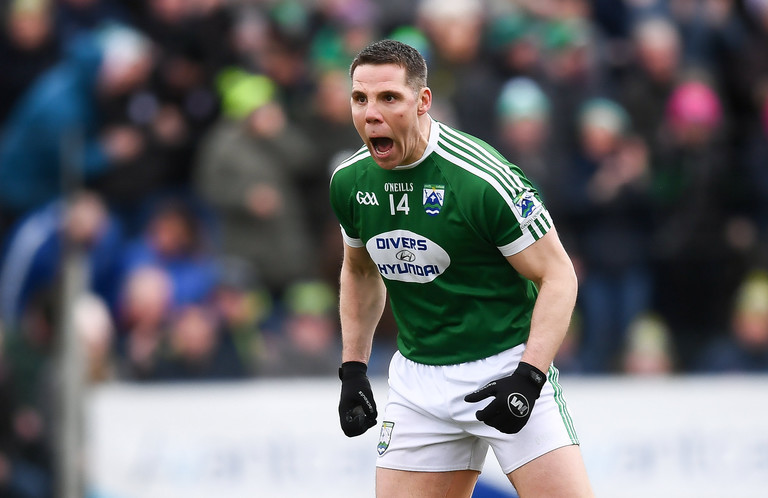 Cassidy was a monster on the inside line, finishing the game with 1-02 including a rasping left-footed effort into the top corner and past Bernard de Paor.

In the end, they fell just short. It means Corofin are set to face the winner of the Dr. Crokes and Mullinalaghta semi-final next month.

SEE ALSO: Watch: Irish Pair Staunton And Bonner Tear It Up In The AFL With Great Goals

Golf
2 hours ago
By Balls Team
Report: All Irish Golf Courses To Close From Midnight For Six Weeks
2