'Straight Away I Was Going, 'No, This Is All Bullshit'. I Know These Fellas'

Into WhatsApp groups of Kerry football fans, and beyond, late last week landed rumours of a revolt within the Kingdom's football panel.

In the wake of their Munster semi-final defeat to Cork, the players had a vote and wanted Peter Keane out was the gist of it.

Paul Geaney was one of the names to feature prominently. On Saturday evening, the Dingle man tweeted, appearing to dismiss those rumours.

The gossip also came to the attention of former Kerry captain Darran O'Sullivan.

"It comes with the territory," said O'Sullivan, speaking at the launch of AIB's 'The Toughest Season' photobook.

"When you have no games to talk about, there's going to be rumours because we have nothing else to do.

"That's very tough. When I heard the rumours initially, I was cross myself. I was there going, 'They don't want to be going down this route'. Then I heard the names mentioned, and obviously Paul's named was and straight away I was going, 'No, this is all bullshit'. I know these fellas and it's not their style.

"The players will be hurting more than anyone after the Cork game. At the end of the day, they just didn't perform. It was a one-off, they didn't perform and they will want to put it right.

"When you lose a game like that - when you should be winning and winning comfortably - the knives come out. We are as good as anyone, down in Kerry, at pulling out the knives fairly quickly. It has been a rough couple of weeks, especially for the boys.

"But the way the rumours go, we could start one right here and now. I could tell you I’m going taking the [Kerry] U20 job and Gooch is my selector and Donaghy is my physio - all you’ve to do is pass it onto one person and then they’ll pass it on again.

"It’s the way of the world, everyone loves a story, a bit of gossip but unfortunately for the Kerry lads because there’s no football to talk about, they have to deal with it. It’s not ideal. I do think there will be big disappointment, they need to change a few bits and pieces." 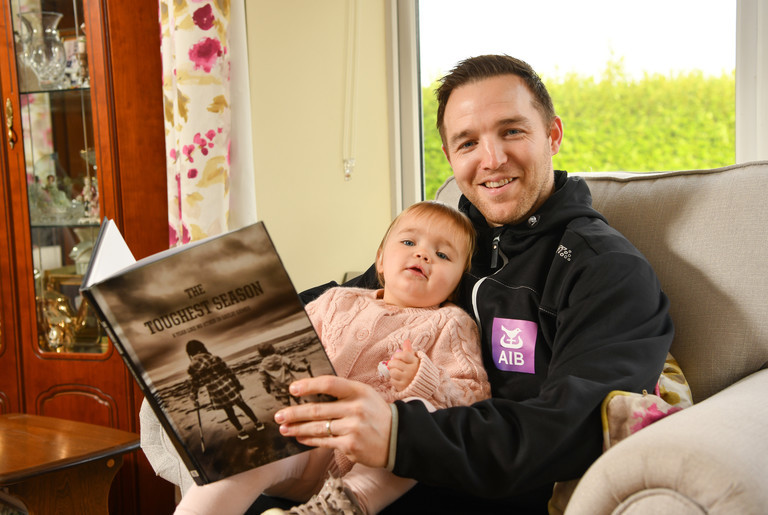 Glenbeigh/Glencar and former Kerry footballer Darran O'Sullivan at the launch of AIB's The Toughest Season photobook, a pictorial account of how hurling, football and camogie communities came together to support one another throughout one of the toughest years in history. Photo by Diarmuid Greene/Sportsfile

O'Sullivan believes that Peter Keane is the man to manage Kerry in 2021.

"He was the man to bring them forward three or four weeks ago. I don't see how one defeat changes that," said the four-time All-Ireland winner.

"I suppose last year, getting to an All-Ireland final, personally I thought they overachieved. In his first year in, they were very young, they shot the lights out, did really well to get there. Possibly they could have won it, but I did feel the pressure was going to be on this year with one bad defeat.

"At the end of the day he is in the job two seasons, he has won a Munster Championship, a National League, and got to an All-Ireland final. The pressure is on next year, definitely, but I do think he is the man to take them forward.

"There were a lot of rumours around in the last couple of weeks, I'd say 90% are false. I saw an article recently that they are under pressure to shake up the backroom team. Maybe just a few additions, I do think they are lacking in certain areas in the backroom team. I do think a team like Dublin, who have developed their backroom team over time, over a couple of years really have every angle ticked. I don't think Kerry have that yet.

"Donie [Buckley] is one of the best in the business at what he does, I suppose I was asked when he left [in March] was it going to be a big loss to Kerry.

"He is a loss, but I genuinely said the players will be fine, he is a loss, but these things happen. Who knows, maybe he was a bigger loss than I or other people anticipated.

O'Sullivan feels that Kerry could be doing more with the mental side of the game.

"You are looking at the psychologists, stuff like that," he said.

"It wouldn't have been something I was into too much when I was playing, but it would be something I have got into in the latter stages of my career and since I retired. I'm probably more interested in it now.

"I do think it is an area that is neglected, and I do think you can get an extra couple of per cent. It is good to know going into a game that you are physically ready, but you are mentally ready for whatever comes.

"In fairness I do believe that is where Dublin are ahead of everyone else. You do expect them to win games and they just do it. We don't talk about it, don't get excited by it, they just do it. That is a mental thing. They are mentally ready, they have a job to do. They are professional. Bang, bang, job done." 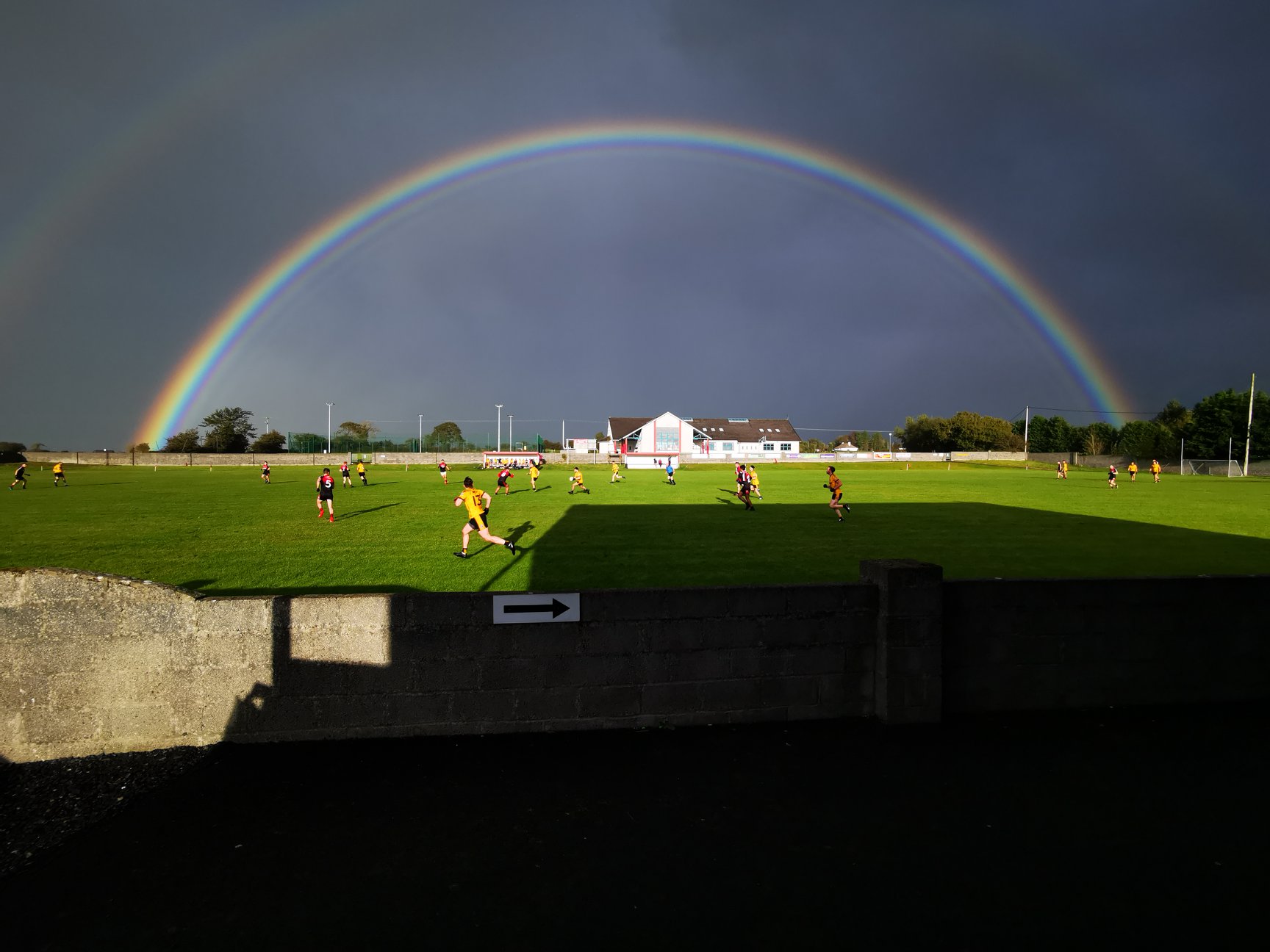