David Clifford would favour the introduction of a rule which meant a player who lines out for his college team during the week cannot play for his county side at the weekend.

During January and February, Clifford lined out of the University of Limerick in the Sigerson Cup, and for Kerry in the McGrath Cup and National League. UL reached the Sigerson Cup final where they lost to NUI Galway.

"It's very tough to know," Clifford said when asked about what was a hectic part of the season for him.

"I personally really enjoyed the set-up of it this year. But like that, I stayed injury-free which was the big thing. In another year, you could pick up injuries during the Sigerson and stuff. I suppose it has to put stress on your body. Plus the element of travel and stuff like that too.

"Obviously there were a few high profile cases where players did get injured. I think a lot of footballers do want matches. So we definitely need both competitions." 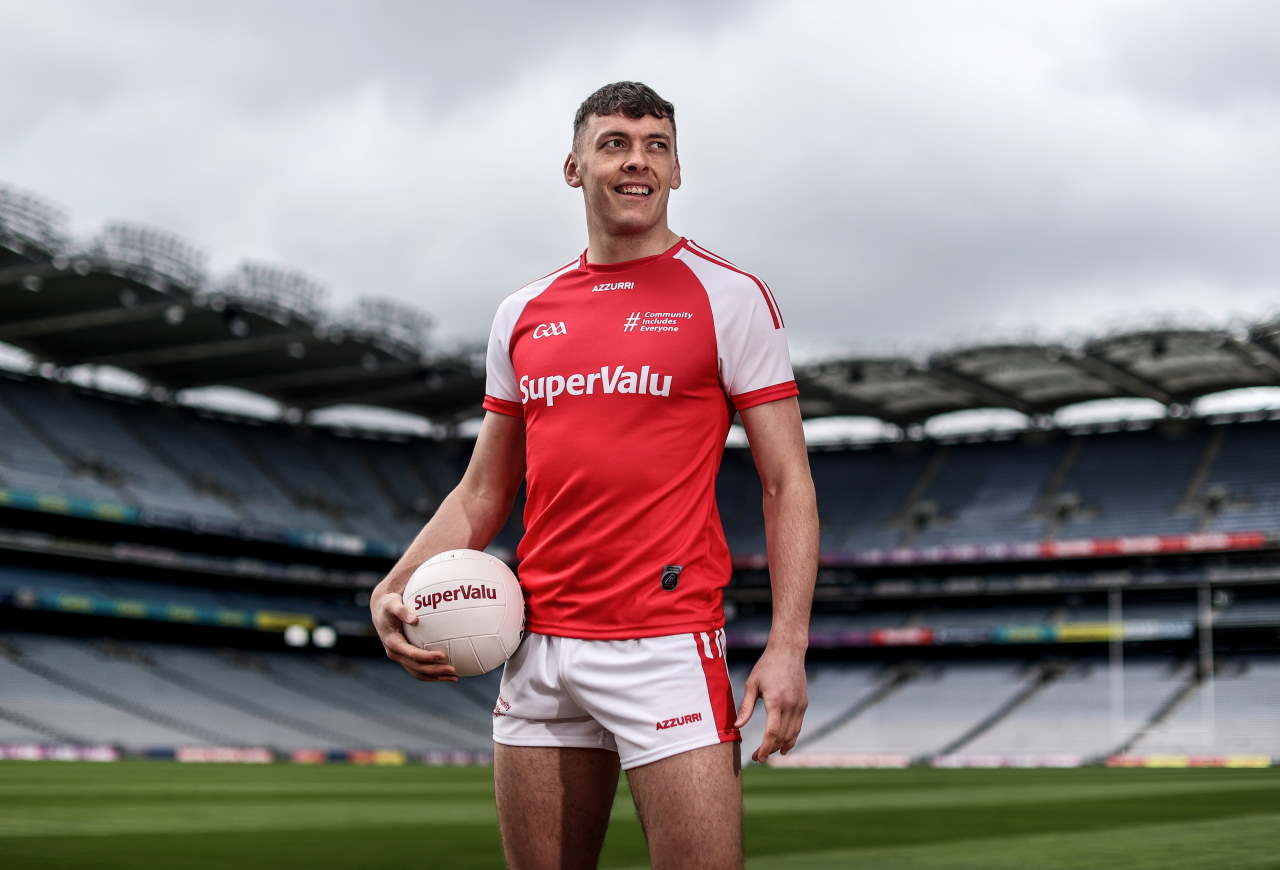 Pictured is three-time Kerry All-Star, David Clifford, at the launch of SuperValu’s #CommunityIncludesEveryone campaign. Now in their thirteenth year of supporting the GAA All-Ireland Senior Football Championship, SuperValu is once again calling on each and every member of GAA communities across the country to do what they can to make their community more diverse and inclusive.

Clifford was uncertain about the viability of playing the Sigerson Cup before Christmas.

'The Sigerson Cup is such a prestigious competition'

"Maybe the rule where it's not the whole league you're missing, where if you play on the Wednesday you're not allowed to play that Saturday," he said.

"Something around the amount of matches in the week is probably the way forward. In fairness, the Sigerson is such a prestigious competition, it's a medal everyone would love to have."

"That was brilliant," he said.

"Declan Brouder, the UL manager, and UL setup in general was very professional. It made things a whole pile easier. There was a great communication there, yeah. There were a few other Kerry lads there."

Mayo footballer Tommy Conroy, who suffered a season-ending knee injury while playing for NUI Galway days after lining out for his county, said in April that he would prefer if the Sigerson Cup and National League were played at different times. 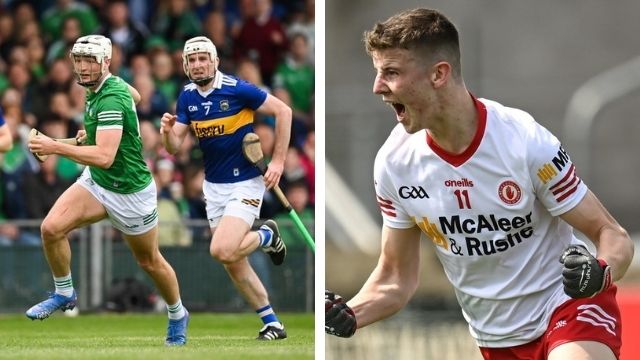