'There Are Two Ways To Live: One As A Timid Soul. The Other Is Do The Things That Frighten You'

When the call duly arrived, Dessie Farrell's answer was not immediate. He, more than most, understood the positives and negatives associated with leading Dublin. He has been there in good times and bad.

A playing career that included one much-coveted All-Ireland, captaincy and an infamous unfruitful spell. Minor and U21 management that started with an All-Ireland final loss and shock Leinster quarter-final defeat at the hands of Longford respectively. But ultimate glory soon followed.

Now he is at the mantle and in charge. Following in the footsteps of unprecedented success. Hoping past experiences help forge fortunate future ones. 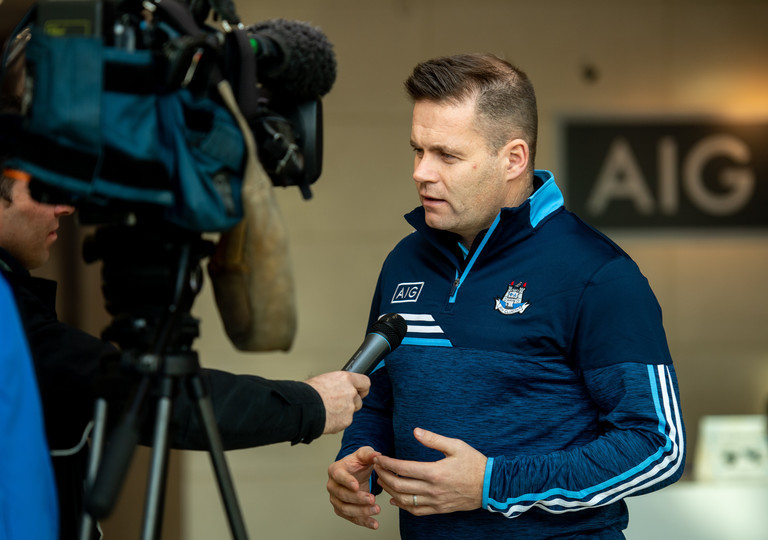 "There’s always going to be challenging times," he admits.

"I think in my first year as Dublin minor manager, we got to an All-Ireland final, got beaten in that, won it the second year. So the lesson I take from that is failure, you can learn a lot from it for sure.

"And one of the challenges with this group is that they’ve been so successful, they haven’t had to endure or encounter that. Success can be a lousy teacher, and there’s an onus on us to be very, very vigilant around how we set ourselves up for the season ahead."

Farrell is collected and poker-faced when he speaks. You get the sense he too comes from the Jim Gavin school of management. This is a comparison he will have to become accustomed to. The past five years are now a barometer that ensures the expectation is at a level never experienced before in the capital. 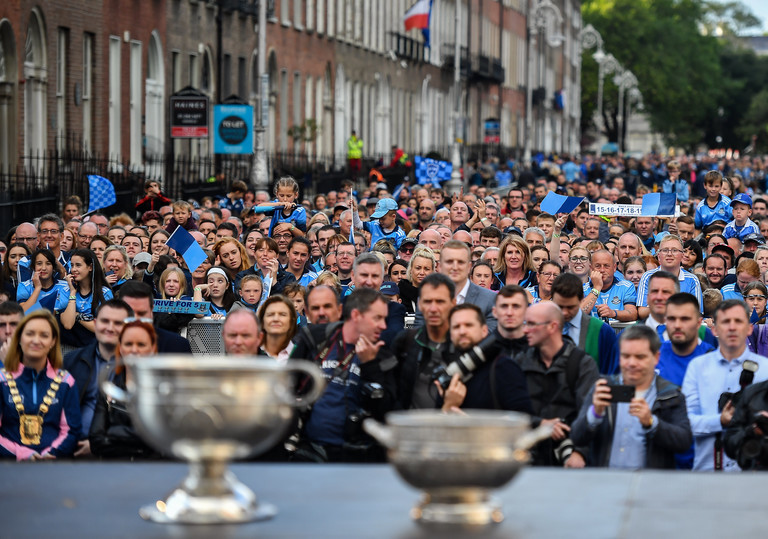 As the new manager, he is certainly aware of that. It wasn't an impediment to accepting the job though.

"It is of course. We have been spoilt in Dublin as supporters and I have been a supporter myself. It definitely was something to consider. Ultimately, at the end of the day, I’ve always taken the approach that, there are two ways to live your life maybe.

"One, as a timid soul, sort of year by year, month by month, week by week, possibly even hour by hour, as a timid soul. Or the other is to perhaps do the things that frighten you at times. This thing stimulates me.

"It challenges me. I love football and working with footballers. Now is the time, if I didn't do it now it would probably never come around again."

The former half-forward has already sat down with Jim Gavin and a number of senior players. He will meet the rest this week. A backroom team is being finalised and training venues will remain the same as last year. A decision on who will captain the team has not been made as of yet.

Farrell maintains his love lies in coaching and he will be heavily involved in that aspect with this group but he is also aware he can't do it all and will need to delegate accordingly.

"The scale of the job is pretty immense. Just the scope and the breadth of it, there’s an awful lot going on. It’s very very busy.

"Even while you might think you know it from the outside looking in, because you’ve been involved or operating as a coach within that county, it has taken me by surprise in many ways, the level of work that’s gone on across various different elements of the squad and the group." 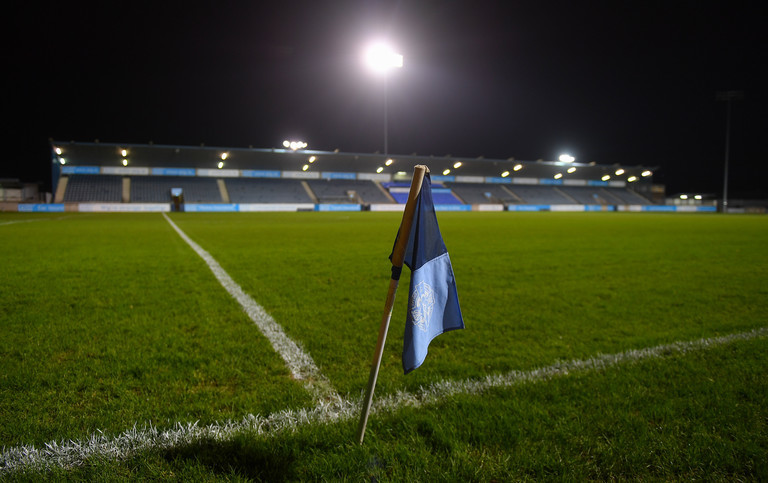 Change is inevitable. The myth that Gavin's Dublin was a golden generation was repeatedly put to bed as the production line churned and squad regenerated. The process must continue. The empire needs constant maintenance.

Obviously we’ve had a couple of trial games and the O’Byrne Cup tomorrow, and if there’s another game, and we’ll continue to monitor players. But I think the squad does need an injection of new faces and new blood.

To what extent, I’m not sure. In the initial period of time anyway, that won’t be to the detriment of anyone else.

His message is clear. What's done is done. What's gone is gone.

"What happened now is in the past and that we need to look forward. Looking forward to establish that there will need to be an improvement in this squad and in our performances in 2020.

SEE ALSO: Six Tactical Trends To Watch Out For This Year In Gaelic Football

GAA
1 month ago
By Michael McCarthy
Pillar Caffrey Suggests All Is Not Well Behind The Scenes In The Dublin Camp
GAA
2 months ago
By Maurice Brosnan
'Dublin Are Going To Be Answering Questions. There is No Closure'
GAA
2 months ago
By PJ Browne
Dublin Manager Dessie Farrell Clarifies Stephen Cluxton Situation
Popular on Balls
Golf
17 hours ago
By Donny Mahoney
'I'm Made For This': Shane Lowry Inspires Europe With Epic Putt