The 2020 Donegal Senior Football Championship final is set to be replayed after Kilcar won an appeal.

Naomh Conaill had beaten Kilcar 4-2 in a penalty shootout on August 14th to claim the 2020 title. The final was initially due to be played last autumn but, like a number of other county finals, was delayed until this summer by the Covid-19 pandemic.

Kilcar objected to Naomh Conaill's use of four substitutions during extra-time, when just three were permitted. Naomh Conaill brought on John O'Malley, Kieran Gallagher, Marty Boyle and Charles McGuinness during the 20 minutes of extra-time.

In a statement, Donegal GAA said:

"Their decision to replay the fixtures was explained to a full CCC meeting this evening, Sunday August 29th."

Donegal GAA confirmed on Monday afternoon that the replay has been set for September 8th at Páirc Sheáin Mhic Cumhaill.

"There will be knock-on effects for the scheduling of the League games of the Senior Championship – the precise details of any changes are still to be formalised," Donegal GAA said in a statement. 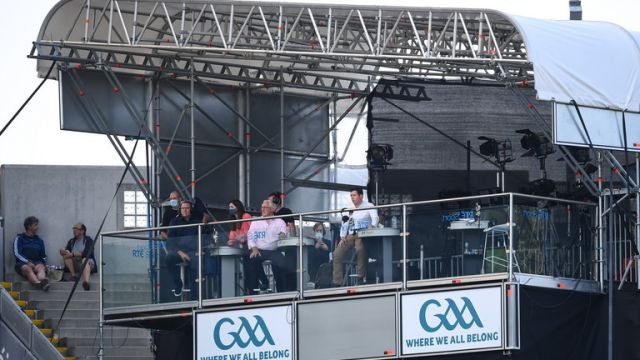