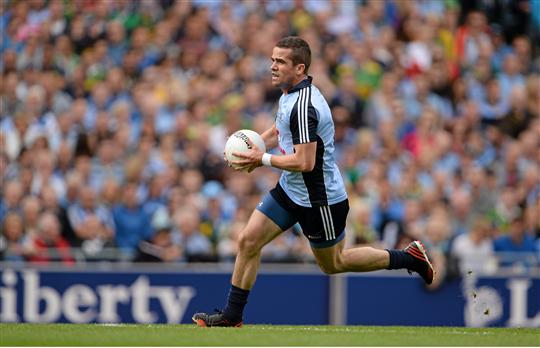 On Wednesday, Dublin footballer Ger Brennan expressed his desire to see a 'no' vote in the upcoming marriage referendum. Reaction was both quick and widespread. There's no doubt that Brennan went against the grain in publicly sharing that opinion and although there was some positive reaction, the majority of it was negative.

However, it seems that not all of that negative feeling to Brennan's beliefs were channeled correctly or even at the right person. Brennan's brother John tweeted on Wednesday evening about abuse he had received during the day following the publication of the article in the Irish Independent.

A Dublin GAA Facebook page has since shared that tweet widely and, understandably, there has been widespread condemnation of the abuse that John Brennan received.