'All Those Years Of Training, Dedication And Commitment - It Was Finally Worth It'

The feeling when Mourneabbey regrouped this year for another tilt at the All-Ireland was different from those which had preceded.

Finally, after three All-Ireland final defeats in four years, the Cork side got ever the line last December when they beat Dublin champions Foxrock-Cabinteely at Parnell Park.

"I think this year we were just buzzing to get back," said Mourneabbey's Eimear Meaney.

"It's your club, it's where you start and probably where you end playing football. It's the foundation of everything you've learnt. Nothing is as special as your club.

"I still don't think we can put into words what it meant to everyone. Not even just the players but everyone in the community, everyone that's been involved with us over the last 10, 15, some people 20 years.

"There's so much commitment there. I think it just was so special for everyone. It was just a sense of relief. All those years of training, dedication and commitment - it was finally worth it.

"It would have been easy to throw in the towel after one, two, three, even four years, but we just kept on going and going.

"It's so, so special to win such a competition with the girls that you started off with. There's girls on that team that have been playing together since they were five and six years of age and I just think it means so much more when you know people so well.

"There's players there that have made massive sacrifices over the last few years to continue playing. You have players that have come back from injuries that they were told they'd never play again.

"There was such a dedication and a hunger to do it so I think it's so, so special that you finally get to do that. You're doing it with your best friends which makes it all the more sweet." 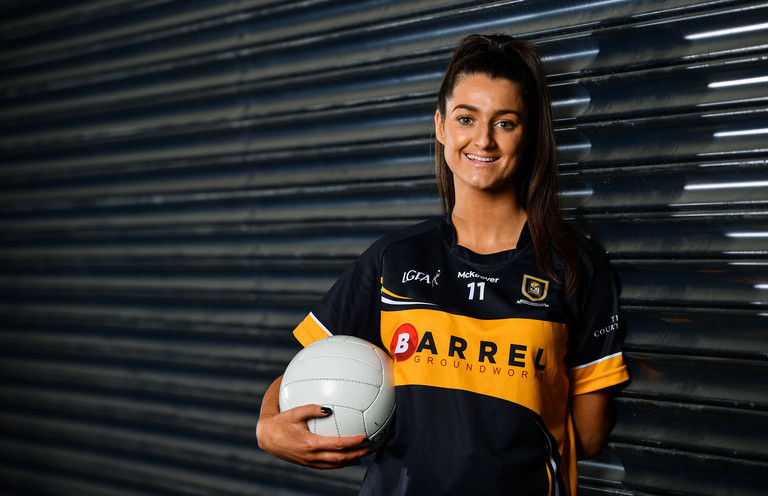 This weekend, Mourneabbey are again back in the All-Ireland decider with first time finalists Kilkerrin/Clonberne of Galway the opponents.

"To be fair to our supporters, they never get sick of it really," said Meaney.

"Year on year, even when we were losing, every year had the same build-up, the same excitement, the same bunting around the place and signs.

"They never really do give up and I think that reflects on us as a team that we had that support. It's like it's the first one we were ever in every year, which is really nice because they never give up on you.

"I think it's the same excitement again, but it's like a new feeling."

GAA
7 months ago
By PJ Browne
Four-Time Dublin All-Ireland Winner Fitting In Seamlessly At Cork Club
GAA
1 year ago
By Declan Rooney
'When We Were In The Final Two Years Ago, Myself And Dad Were Up To 90'
GAA
1 year ago
By PJ Browne
Foxrock-Cabinteely: A Rare Club In A GAA Black Spot
Popular on Balls
Football
18 hours ago
By Gary Connaughton
AFTV's Reaction To Arsenal Howler Is Everything You Hoped It Would Be
15