In the latest episode of TG4 series Laochra Gael, Eoin Larkin speaks about his troubles with depression and the suicidal thoughts which he began having during the latter years of his inter-county hurling career.

Following the 2015 All-Ireland final victory over Galway, the eight-time Kilkenny All-Ireland winner travelled to the Golan Heights in Syria with the Irish Army.

Eight years earlier, after the 2007 final win against Limerick, Larkin departed Ireland for a tour of duty in Kosovo. He returned in Hurler of the Year form. That was not the case after nearly six months in Syria.

"I just thought, 'I need to be home. I need to get out of this place,'" Larkin says in the episode which airs at 9:30pm on Thursday, March 25th.

"Looking back on it now, it was panic attacks, anxiousness. I could have been anywhere. Even if I was at home, I was going to be feeling like this. When I eventually got home from Syria, my mood started to deteriorate.

Kilkenny manager Brian Cody recongised that Larkin was not himself and advised him to have a chat with team doctor Tadhg Crowley.

Larkin's wife, Anne, says the "floodgates opened" in that conversation with Crowley as her husband realised he had a problem he could not fix on his own.

Larkin recalls the discussion he had with the doctor:

Tadhg just starts the conversation with, 'Have you anything planned?' I tell him, 'No'.

He says, 'Will you make me a promise? If you're planning anything, will you ring me first?' I says, 'Yeah'.

Larkin's Kilkenny and James Stephens teammate Jackie Tyrell says he felt bad that wasn't there for his friend during that time.

"I said to him afterwards, 'I didn't know you were struggling underneath,'" says Tyrell.

"He says, 'To be honest Jackie, I didn't know myself. I didn't really admit it to myself'."

Larkin says his mood first began to darken following the 2010 All-Ireland defeat to Tipperary, and that his mind wasn't where he would have liked it to be.

"My mood started to deteriorate....

In the following year's league final defeat to Dublin, Larkin was sent off after lashing out at Conor McCormack. At the time, Anne Larkin had noticed her husband becoming snappier at home. She researched depression and printed off some material, but Larkin dismissed her concerns.

"She's at me to go to the doctor and I'm saying, 'I'm not going to the doctor, I'm a man. There's nothing wrong with me,'" Larkin says.

That is an attitude which has greatly changed in the intervening years.

"There are still days that I don't feel great," says Larkin.

"The approach I have to it is to get it off your shoulders and talk to someone. There's no one going to think any less of you.

"If you don't want anyone to know about it, go to your doctor, a counsellor. I went to a counseller for two or three months; you'd be surprised the weight that would be lifted off your shoulders if you just get those words out."

If you or some you know is experiencing similar thoughts or issues to those described here, you can contact the Samaritans for free on 116 123. 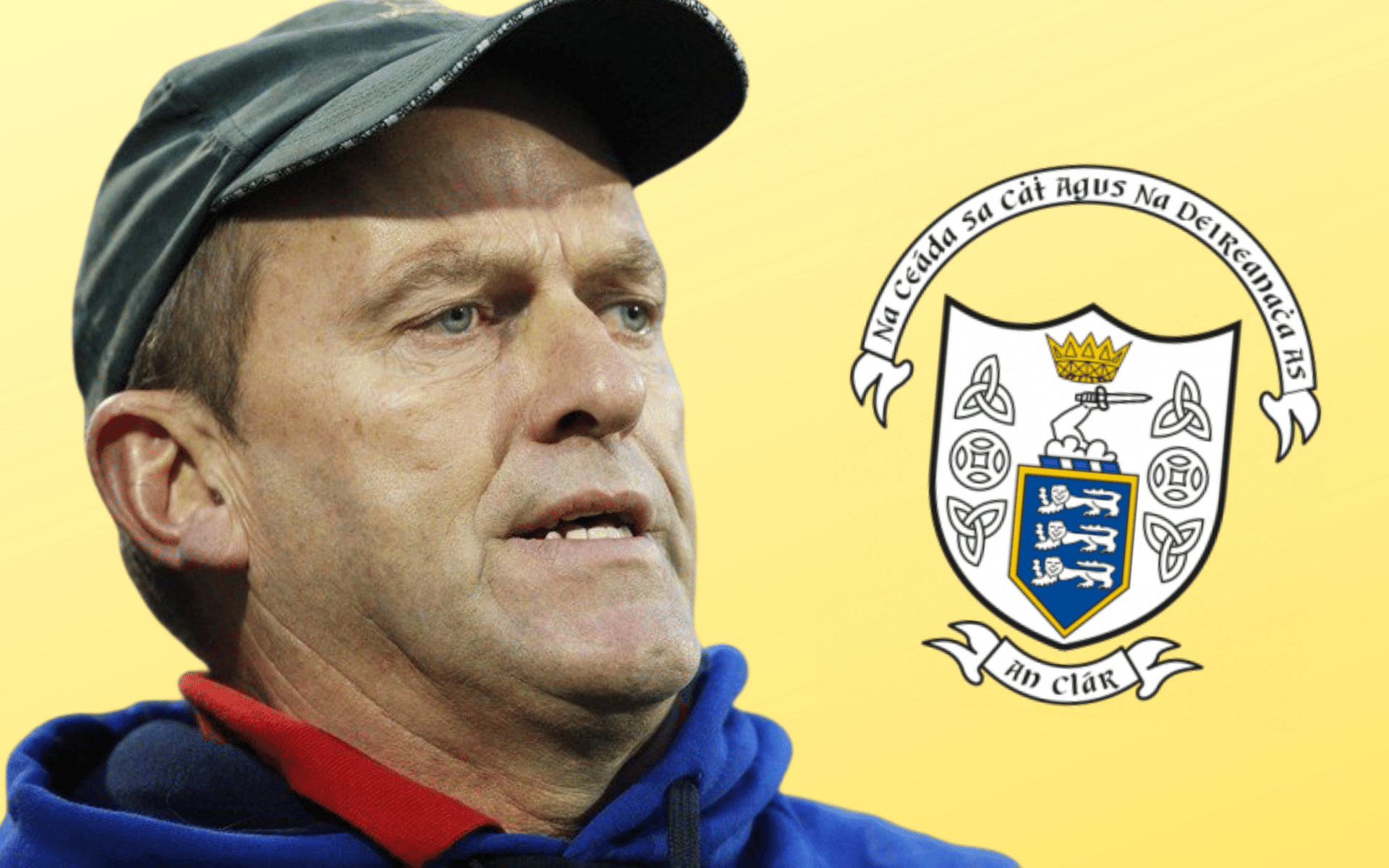 GAA
2 months ago
By Donny Mahoney
RATIFIED: Henry Shefflin Will Be Next Galway Hurling Manager
GAA
1 year ago
By Balls Team
'Kilkenny Fans Will Have To Adjust Expectations' - Remembering Brian Cody's Early Years
GAA
1 year ago
By PJ Browne
Brian Cody Confirmed As Kilkenny Manager For 23rd Season
Previous Next