'Just The Severity Of The Pain, You Knew It Was Something Different'

Eoin Murphy finds the silver lining with the ease of hitting an open man on his own half-back line. Injured for the past seven weeks - a situation which kept him out of Kilkenny's opening two games of the Leinster Championship and will likely mean him also missing the fixtures against Galway and Wexford - he found a way to exploit it.

"I was able to go and do a couple of things, go to one or two concerts," says the Kilkenny goalkeeper, speaking at the launch of the brand-new Blueberry flavour Avonmore Protein Milk.

"It’s different because when you’re playing you really want to look after yourself and maybe standing around at a concert or something like that could keep you up late at night, you just don’t do it because you want to be fresh, you want to be right for training.

The injury which has kept Murphy out of action is a broken tibia, suffered while playing for his club Glenmore in mid-April. Another silver lining: it could have been a lot worse.

I broke the top of the tibia. It was sort of a twist with a hyper-extension involved so I was lucky I didn’t do any other damage to it.

Just the severity of the pain, you knew it was something different. When they were coming in and doing a few checks on it, it was extremely sore. It wasn’t comfortable doing those at all.

I met one of the physios that evening. He did the cruciate test and that was OK. Then after that, we couldn’t really tell if the patellar tendon was hurt or damaged in anyway. There was a bit of fluid gone into it. There was worry there with the swelling and fluid, I couldn’t get it scanned for a week or so.

There was a couple of hours when I was told the tibia was broken and had to see a specialist about how bad it was. I felt bad for myself for half-an-hour but then it was like, ‘Feck it, there’s nothing I can do, just drive on with recovery and get back as soon as I can’.

Murphy calls himself a "terrible" patient. From Brian Cody's perspective, he's probably the perfect patient, one obsessed with getting himself fit again and also one who knows there's no value in self-pity. 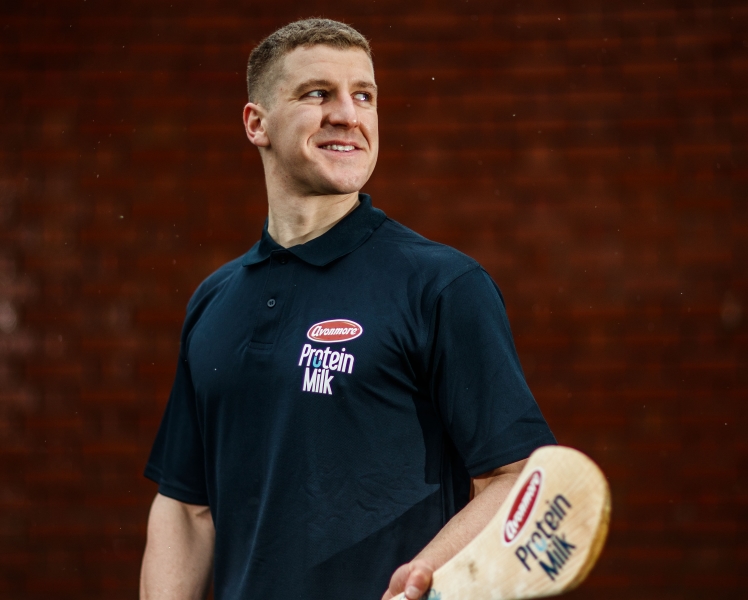 In his absence, Darren Brennan has worn the number one jersey for Kilkenny. Murphy has offered his replacement the odd bit of advice. If he had not been on crutches prior to the past ten days, it would have been even more.

"The medical team, I’d say they’re like, ‘this lad coming back again!’ But even for yourself, your own psychological side, you want ‘I’m doing this, where do I go from here?’ and stuff like that.

"When I got the crutches off then, I was all excited. I was like ‘I’m back in the gym, I’ll be able to do a few things’. And they were like ‘hold on here a second, we’ll have to make sure you’re ok to walk first of all’. Walk before you run. I’m doing bike and things, it’s obviously not the same.

"I’m off the crutches a week and a half and did a light bit of jogging yesterday. It’s a little bit stiff today. It’s the first time I’ve done anything in six or seven weeks.

"It’s just a progression thing then. There’s no real time frame on it. Where it’s broke, it’s a load-bearing bone. You start off with the jogging and you start increasing it if there’s no injury then.

See Also: Eddie Brennan Believes There Is More To Waterford Problems 'Than Meets The Eye'

GAA
1 day ago
By PJ Browne
'They're A Unique Bunch Of Players. They've Been Wrote Off A Lot'
Previous Next