It was a quarter-final encounter which saw two monumental comebacks: one from eight points down and another from nine points down, and one side subsequently winning their first Ulster title in nearly a decade.

The game was played amid a historic time for the counties of both clubs. Crossmaglen were Armagh champions and Errigal Ciaran were Tyrone champions.

In a further plot point, Mickey Harte - current Tyrone manager and the man who led the county to all three of its All-Ireland titles during the 2000s - was Errigal Ciaran manager at the time. 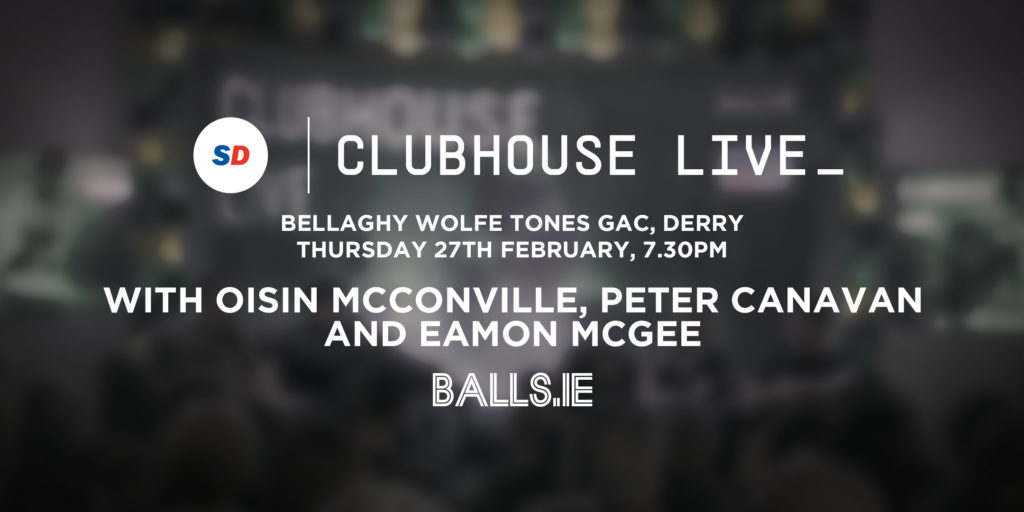 As they are now, Crossmaglen were viewed as one of the great clubs sides. Two-and-a-half years earlier, they had become just the third ever club to win consecutive All-Ireland football titles. That was a period which also saw them win three All-Irelands in four years. They were also amid a run which would see them win 13 Armagh championships in a row.

The original of the trilogy saw Crossmaglen lead by eight points midway through the second half at Healy Park but their opponents hit back with goals from Mark Harte - who scored 1-7 on the day - and Enda Gormley.

In a moment which would be replicated by Mickey Harte in the 2003 All-Ireland final, Peter Canavan - Errigal Ciaran and Tyrone's star player - was taken off and later brought back on. 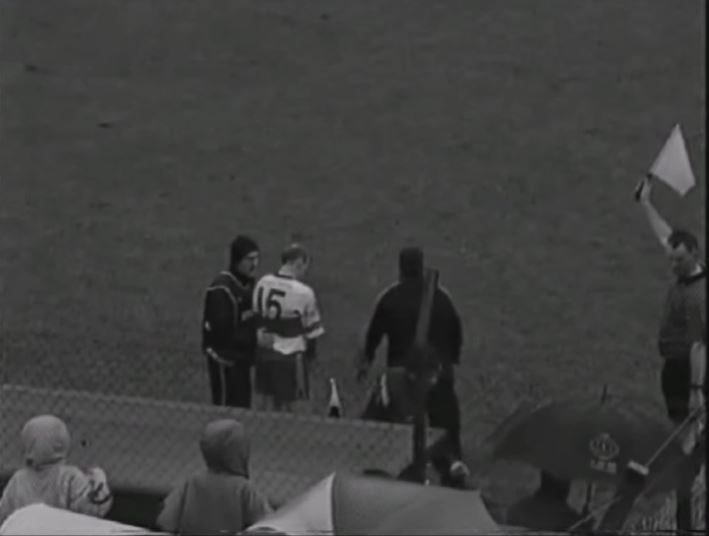 Canavan had suffered a dead leg during the first half against Crossmaglen but was fit enough to re-enter the action late on as Eoin Gormley got the equalising point and the game finished Errigal Ciaran 2-9 Crossmaglen 3-6.

The replay took place a week later and would see an even greater comeback from the Tyrone champions.

With the wind at their backs, Crossmaglen led 1-8 to 0-2 at the break with Oisin McConville scoring seven points.

In front of 10,000 at Oliver Plunkett Park in Crossmaglen, Errigal Ciaran again rose from the dead. The wind and two red cards for Crossmaglen would aid their resurrection.

Canavan got a late goal to bring his side within a point but Cross hit back with their only score of the second half to again take the lead. It was another score from Canavan, this time a free from the sideline which would take the game to extra-time.

In horrendous conditions, the two teams managed just a point each in the extra 20 minutes. Another meeting would be required.

"We are not in a business of capitulating as we have shown all year," Mickey Harte told the Irish Independent after the game. 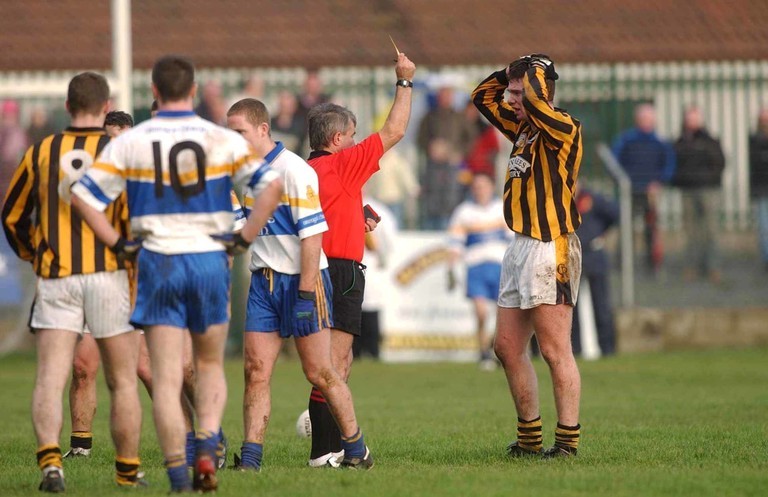 Just days before the second replay, Harte was appointed Tyrone manager, taking over from Art McRory and Eugene McKenna.

By November 17th, Cross must have thought Errigal Ciaran to be like the killer in a horror film: Even if you've put a bullet in his head, he's not dead.

The third day out saw Cross again race into an early lead, hitting 1-1 by the sixth minute but that was as good as it got for the Armagh side.

Errigal Ciaran reeled them in and had the lead 10 minutes later. Midway through the second half, they had broadened the gap to six and though Cross fought back, three points was as close as they could get.

It would turn out to be a momentous year for Errigal Ciaran. In the Ulster semi-final they beat Ballinderry and Enniskillen Gaels in the final as they won their first provincial title in nine years.

See Also: Come to our Clubhouse Live Event with Sports Direct in Bellaghy!