AFL.com have confirmed that representatives from the Brisbane Lions have visited Madden in Dublin, spoken to his parents and offered him a contract. However, they are not the only Aussie Rules side interested in the talented youngster.

Madden smashed the all-time 20m record with 2.68 seconds at the combine. That event was overseen by former AFL players and Gaelic footballers Marty Clarke and Colm Begley. 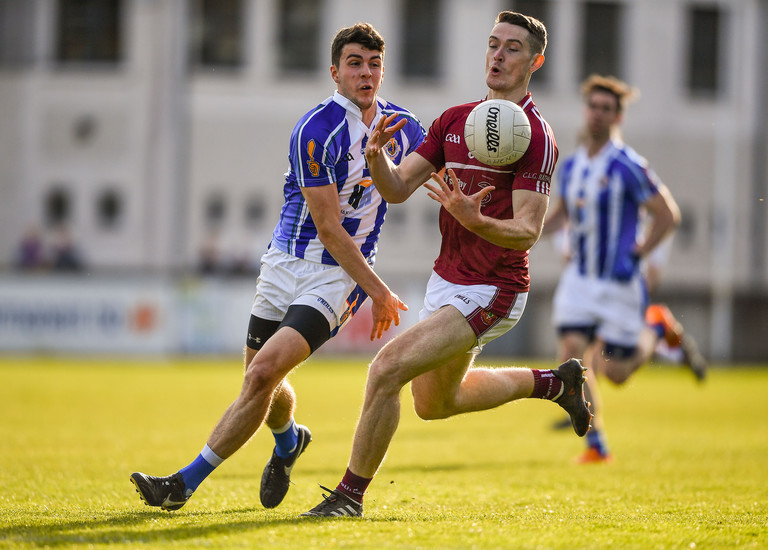 Madden, who is from Ballyboden St Enda's, was subsequently invited to Florida for the AFL academy earlier this year along with Cork's Mark Keane and Derry's Anthon Tohill.

Last year the AFL's new collective bargaining agreement increased the average wage from $309,000 to $371,000. A standard AFL rookie can earn close to $75,000. The chance to play a sport professionally in an exciting country is an attractive one, with recent Carlton recruit Cillian McDaid of Galway just the latest to make the move.

Should Madden accept the Lions offer, he will be signed as a category B rookie.