Galway Man An Outlier In Inter-County Hurling These Days

In the St Thomas' dressing room after the 2019 All-Ireland hurling final loss to Ballyhale, Fintan Burke had reason to feel even more pain than his teammates. Early in the second half of the crushing 17-point defeat, Burke suffered a serious knee injury.

Though he said it with the cover of levity, Burke pledged that he'd be back in action for the Galway final later that year.

"I said it as a joke in the dressing-room after we lost to Ballyhale," says Bruke, "I said to [our then manager] Kevin Lally that I'd make it back for the county final. He kind of laughed about it and said nothing but in the back of the mind it was always there that I was going to try to make it back.

"That was nearly the main motivating factor of having something to look forward to and having a reason to get up in the morning and do my exercises."

Incredibly, Burke kept his word, and it took him just six months to recover from the cruciate ligament injury.

"I work as an electrician so once I did the knee I was out of work for about four months, so I had nothing else really to do with my time," says the 24-year-old.

"The lads up in Santry [Sports Clinic] really looked after me. I had nothing too major going wrong with it.

"I was back training around quarter-final stage and I was gunning to go for the semi-final but Kevin Lally was holding me back, holding me back. Thank God, with 20 minutes to go in the county final, I had a chance to go on." 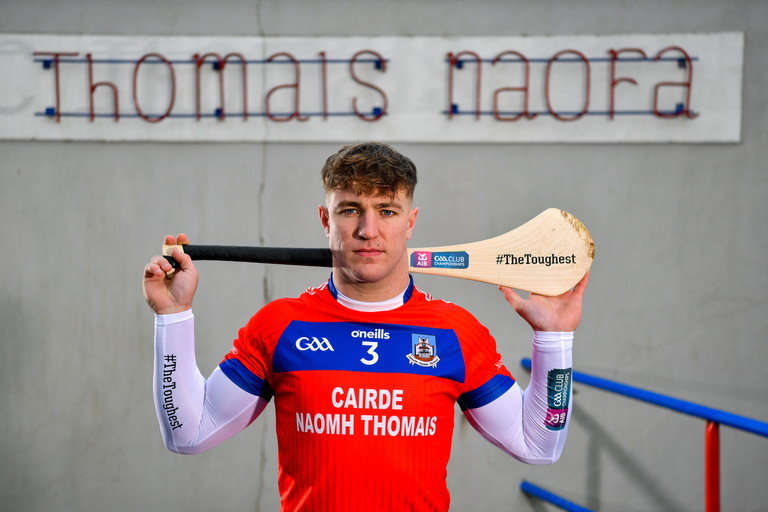 As an electrician, Burke is an outlier among inter-county players. Last year, he was the only tradesman on the Galway hurling panel. The life of a student or that of a teacher is more conducive to an inter-county career these days.

"I suppose you have to be very strategic in terms of how you plan out your days," he says.

"You're up at half five in the morning and you're not home from training until nine o'clock at night. So by the time you get your work done you're trying to get away to training and then you're facing into an hour and half of tough training and it can take its toll sometimes.

"Obviously you're under pressure with time and you might be more tired but the flip side of it is a lot of lads might work in an office and they're sitting down all day so when they finish work they're stiff and sore whereas at least when you're on your feet all day you're limbered out. There's positives and negatives to it.

"The [Galway hurling] strength and conditioning coach, Lukasz [Kirszenstein], he knows from the last four years that I'm doing a more physically draining job than others. He balances the load a small bit better.

"I always wanted to be an electrician. Colm Burke is the boss and in fairness he's good. If I need a day's rest coming up to a championship match there's no problem. Or if I need to lie in or have a hard training session coming that evening he'll always look after you. He helps that way." 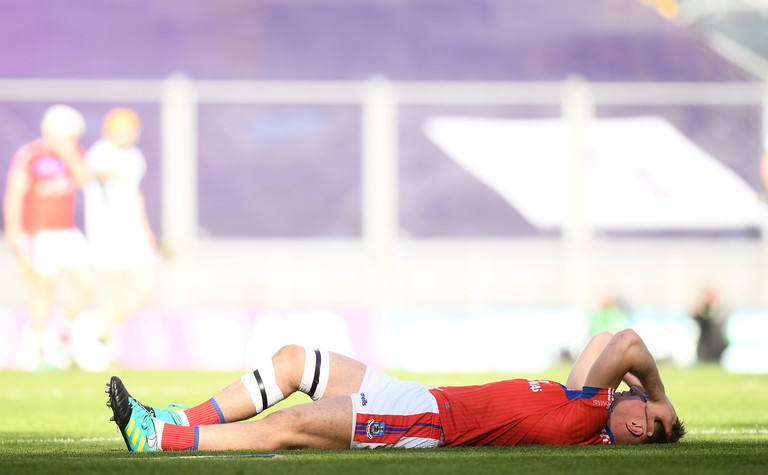 This weekend, St Thomas' again face Ballyhale, this time in an All-Ireland semi-final at Semple Stadium. Though the Galway side are a small club, they have enjoyed remarkable success over the last decade. They won their first county title in 2012 - an All-Ireland followed in 2013 - and they now have six Galway SFC crowns to their name.

"We probably have around 200 houses," says Burke.

"It's maybe 10 kilometres long, and all it is left and right of the main road, that small bit.

"In a few years time, the pendulum will swing to the bigger towns and villages that people are moving into, the likes of Clarinbridge and Turloughmore which are closer to Galway city. That will put us under pressure being so rural. You just have to embrace the challenge, and go as hard as you can for as long as you are at it."

This Sunday, January 23rd, sees another weekend of thrilling club action in store in the AIB GAA Club Championships as the final four teams remaining in the AIB All-Ireland Senior Club Hurling Championships prepare to lay it all on the line for a place in the final at Croke Park. The first of the semi-finals will get underway at 1:30pm when Waterford champions, Ballygunner face Slaughtneil of Derry at Parnell Park, Dublin, while it's a 3.30pm throw-in for Galway champions, St Thomas' against current holders, Ballyhale Shamrocks of Kilkenny at Semple Stadium, Thurles. Both games will be broadcast live on TG4. 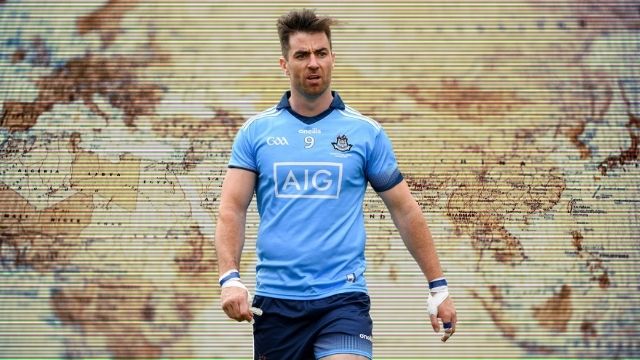