Thirteen teams have become eight in the 2018 Electric Ireland Fitzgibbon Cup. After the initial rounds of group stage fixtures, not a whole lot has changed compared to this time last year.

With the exception of Dublin Institute of Technology (at the expense of NUIG), seven of last year's eight quarter-finalists remain in contention for the third-level title this time round.

Alongside DIT, UL, UCC, DCU, Mary I, IT Carlow and LIT will play out next week's quarter-finals as follows.

With the semi-finals due to take place the following week, and the eventual final played out in Mallow on February 24th, we take a look at some of those players who have left their mark  on the tournament thus far. 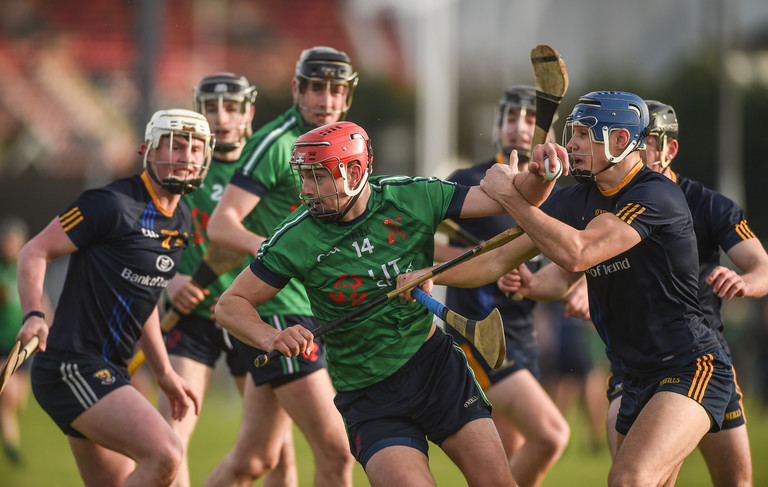 An All-Ireland winner with Clare in 2013, Peter Duggan has been in tremendous form for Davy Fitzgerald's LIT so far. Placed in one of the three groups of three teams, Duggan has hit a combined 3-21 against DCU and Garda College. Although LIT were surprisingly defeated by DCU in round one, their hammering of Garda College was enough to give them a place in the quarter-final. Having also featured in Clare's opening National League game against Tipperary on Sunday, Duggan & co will have their work cut out for them against DJ Carey's IT Carlow who now look favourites to go all the way after an impressive group stage performance. 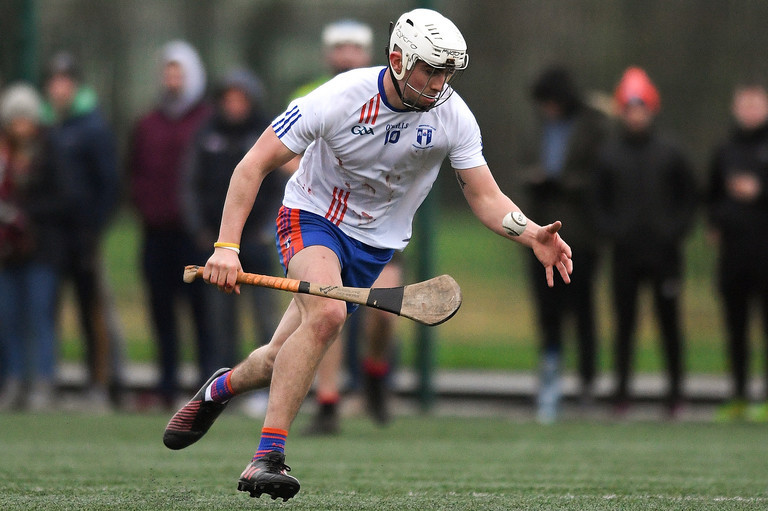 It hasn't been a vintage year for Jamie Wall's defending champions, Mary I. Looking to complete the first three-in-a-row since UCC achieved the feat twenty years ago, a narrow first round defeat to DJ Carey's IT Carlow put them under duress early on. However, after overcoming Trinity College Dublin in round two, a narrower win still against NUIG earned them their quarter-final spot. A prodigious young hurler from Limerick, Gillane was on flying form for that decisive tie. Although each of Gillane's 11 points came from dead-ball opportunities, his unfailing accuracy was essential to Mary I staying in touch. Credible mention also goes to Galwayman Conor Whelan. Unfortunate to find himself on the losing side, his 2-03 from play was almost enough to lift NUIG beyond the defending champions. 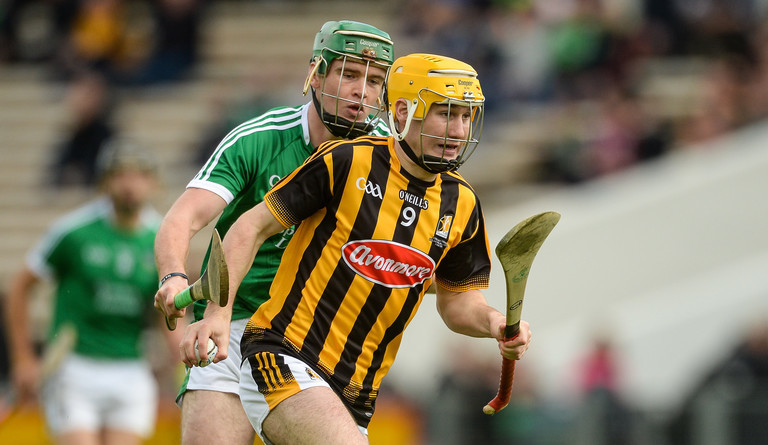 Beaten heavily in the final of last year's All-Ireland U-21 final by Limerick, Kilkenny's Richie Leahy will scarcely have had revenge in mind when IT Carlow took on defending champions Mary I of Limerick in round one. Hammered in last year's Fitzgibbon Cup final by a side containing Limerick U-21s such as Cian Lynch and Aaron Gillane, a second-half goal from Leahy for 14-man IT Carlow was vital as DJ Carey's side upset the odds. Waterford's Jack Fagan was another IT Carlow player who excelled; scoring a crucial 2-02 in their side's win over NUIG shortly after. 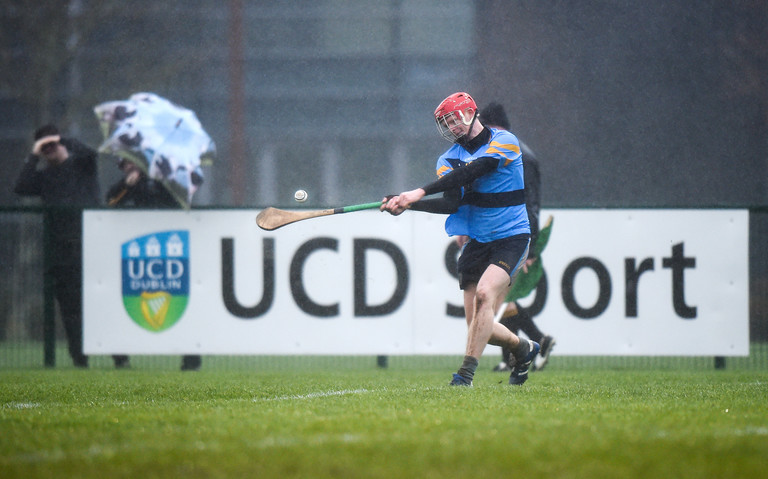 They may have more Fitzgibbon Cup wins than any other college, but, it's been 17 years since they last claimed the title. Beaten fairly comfortably by Davy Fitzgeralds's LIT in last year's quarter-final, they will fancy their chances against the rather less experienced DIT. A free-scoring player in both of UCD's wins against CIT and UCC, Foran hit 1-20 in total; 1-06 of these coming from play. Although home advantage shouldn't offer too much of a decisive factor given it's another Dublin side they are playing, the Waterford man will be instrumental if they are to go beyond this again. 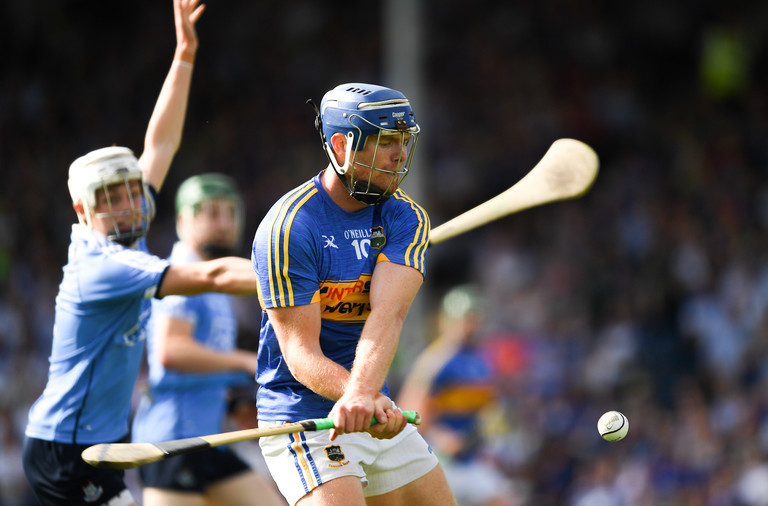 One among many of UL's outstanding attacking talents, that the likes of Tony Kelly, Ronan Lynch, John McGrath etc are all available to Gary Kirby's UL side would appear to make them possible contenders for this year's Fitzgibbon Cup. Hitting 3-29 by DIT in round one, the Tipperary man Forde contributed 1-10 in total. Without so many of their key men available for another routine win against WIT, UL could nonetheless turn to Limerick's Barry Murphy and Tipperary's David Gleeson to pick up the slack. Kirby will want Forde in flying form when they come up against UCC in this year's quarter-final.