9 Cool Facts About The GAA Abroad You Probably Didn't Know

There are many great GAA stories all across the world.

Given that the GAA World Games are happening in Asia as we speak, we thought we'd share this post from a couple of years back.

We got a brilliant reaction to our story about the Italian man who bought a Gaelic football and set up his own club in Rovigo. His story is just one many brilliant GAA tales from overseas that are just waiting to be told.

Here are few cool things about the GAA abroad that you may not know already.

1. Oulu Elks GAA are the first GAA club inside the Arctic Circle

Set up this in 2013 by a Donegal man called Cathaoir Sóna. Their neighbouring clubs are in Helsinki, 600km away and in Tallinn in Estonia. 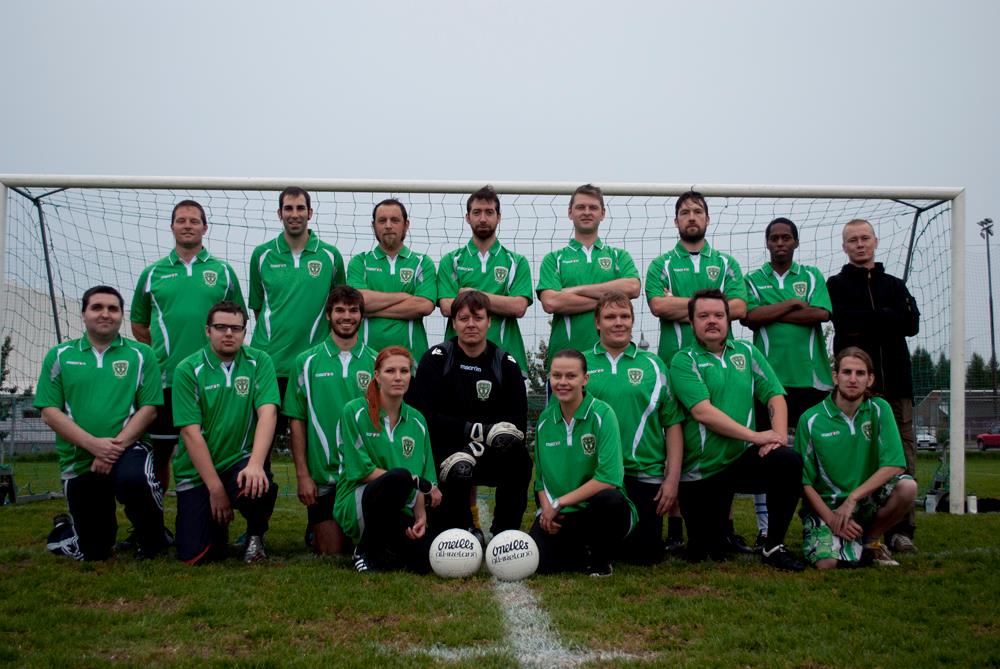 2. The earliest record of hurling in North America comes from the 1780s

By 1845 people were banned from playing it on the narrow streets of Quebec City as it was considered too dangerous. 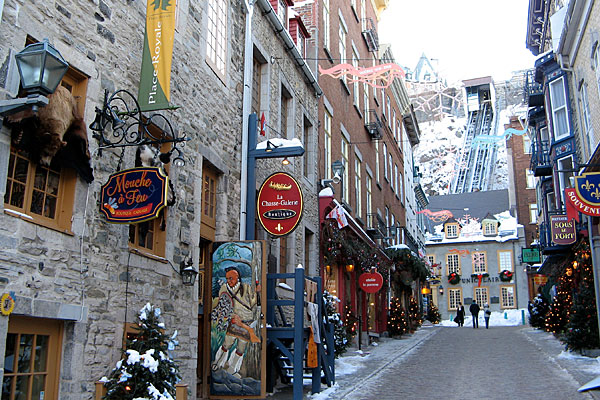 3. And many believe hurling was the inspiration behind ice hockey

'Many argue with some conviction, and with no small amount of fact to support their case, that Canada's national sport, ice hockey, has its origins in hurling. The word puck is derived from the Irish word 'poc', which is the action of striking the ball with a hurley.' 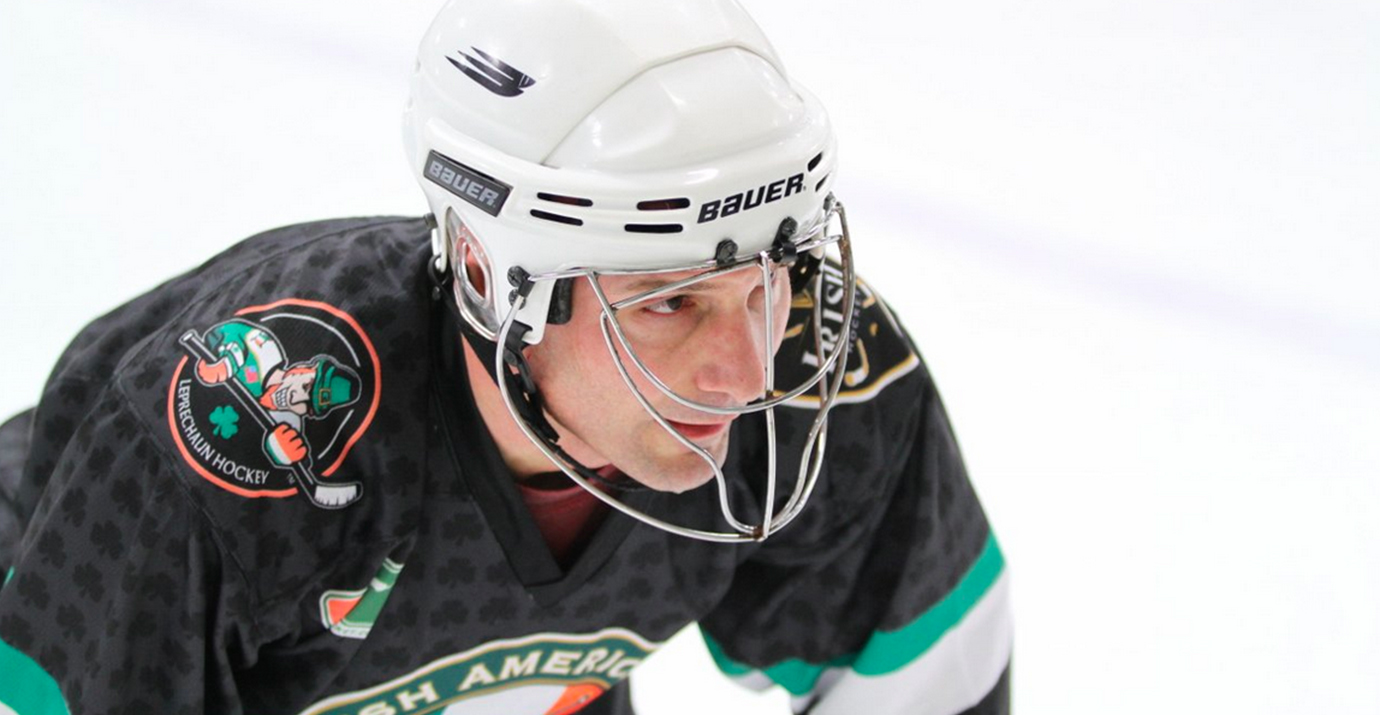 4. There's a Gaelic football team in Oman with players from 16 different countries

Their captain is Egyptian and they also have players from countries such as Jamaica, Philippines and Syria. 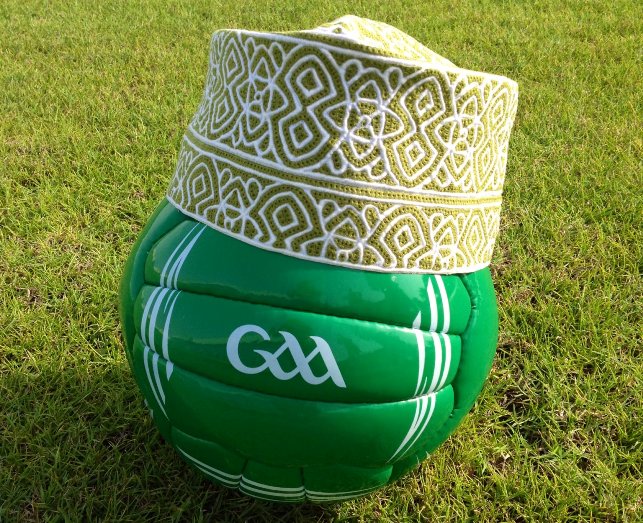 5. Not counting Ireland or Great Britain, there are 8,000 people playing Gaelic Games across Europe

There are 76 clubs scattered across 20 countries, and it stretches from the aforementioned Oulu Elks down to Lanzarote and across to Moscow. 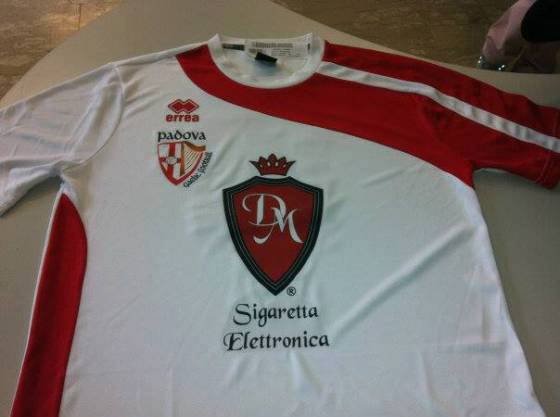 6. The US marines have a hurling team

You may have read our story a couple of years ago about the second annual match which took place at the Inter-Celtic Festival of Lorient. The best players from the clubs in Galicia and Brittany are picked to play against each other.

8. They have this thing called 'Hurloween' in Milwaukee

It's mad. They dress up for Halloween and play hurling. The photos are great. 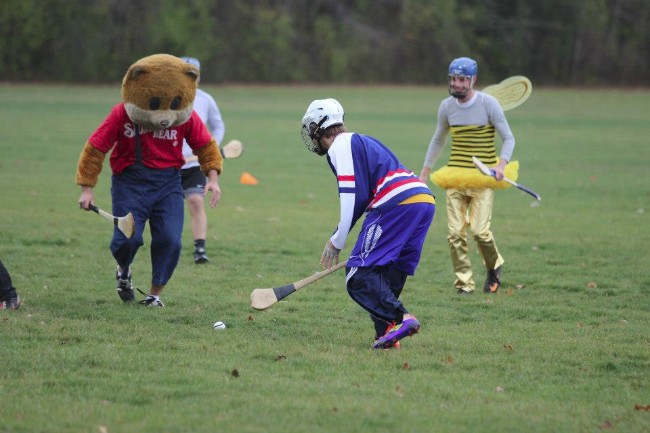 This is Mael Duigou. The coolest referee in the world. 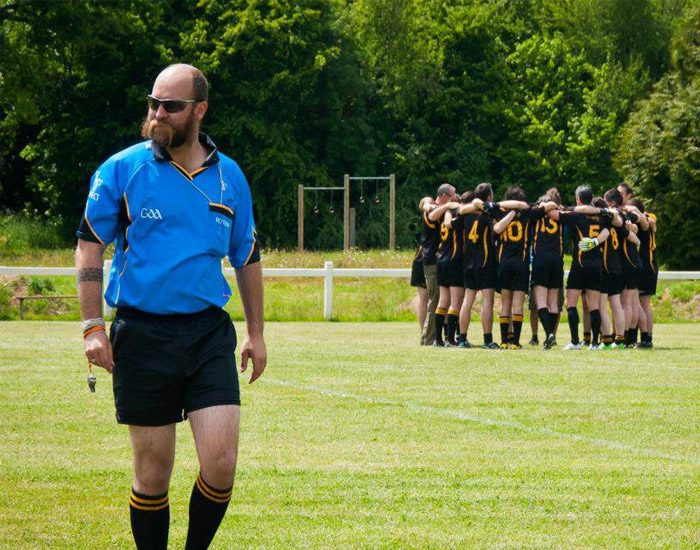 Have you any other cool facts/photos about the GAA abroad? Send them our way.