There is one club camogie and five club GAA games on television this weekend. Five of them will be shown live with one having deferred coverage.

The action starts on Saturday afternoon with the meeting of reigning champions Sarsfields of Galway and 2015 winners Oulart-the-Ballagh of Wexford in the All-Ireland Club Camogie Championship final. The game throws in at 1:30pm live on RTÉ2.

That is followed by a double-header of Leinster club football semi-finals also on RTÉ2. First up is Kildare champions Nass against Wexford winners Shelmaliers at 3:15pm. At 5pm, Portarlington of Laois face Dublin's Kilmacud Crokes.

Finally, for Saturday's fare, switch over to TG4 for the Ulster club football semi-final between Derrygonnelly Harps of Fermanagh and Armagh's Clann Éireann at 6:30pm.

On Sunday, TG4 first has the Leinster club hurling final between Laois' Clough-Ballacolla and reigning All-Ireland champions Ballyhale Shamrocks of Kilkenny at 1:30pm

Lastly, TG4 will have deferred coverage of the second Ulster club football semi-final between Glen and Kilcoo. TG4's coverage begins at 5:30pm. 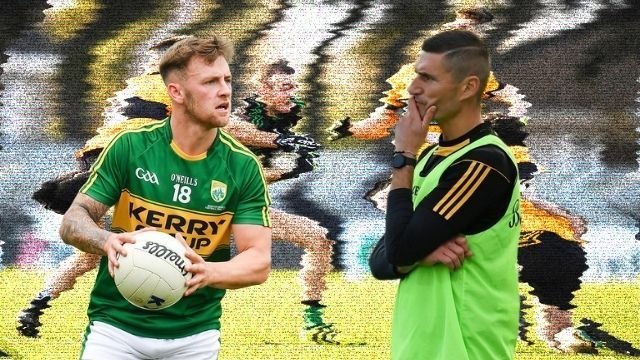