There are 11 live GAA and ladies football games available to watch live on TV this coming week.

Between Monday and Thursday, TG4 has four live games from the U20 provincial championships. It starts with Limerick vs Clare in the Munster hurling semi-final. The second Munster last-four game, between Cork and Tipperary, is on Tuesday evening.

On Wednesday, there is the Connacht football decider as Mayo face Roscommon, and on Thursday the Leinster football final between Offaly and Dublin.

The weekend's action throws in on Friday evening with Meath playing Tipperary in the group two of the All-Ireland Ladies Football Championship live on TG4.

On Saturday, Sky Sports has both of the round two hurling qualifiers with Galway facing Waterford at 2pm, and Clare playing Cork at 4:30pm.

TG4 also has two games on Saturday evening, with Kerry playing Donegal in group four of the Ladies Football Championship, and then Laois playing Westmeath in a Allianz Hurling League Division One relegation playoff.

RTÉ has both provincial finals on Sunday. It's Galway vs Mayo at 1:30pm, and then Kerry vs Cork at 4pm.

TG4's YouTube channel will have live coverage of other U20 provincial championship games.

See Also: Paul Galvin Has Gone In On Davy Fitzgerald For Comments After Clare Loss 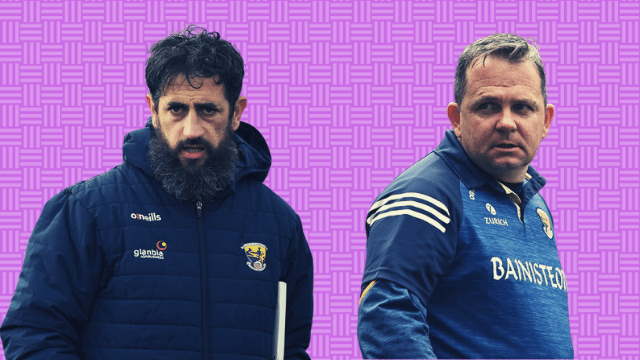