Coming ever closer to the Christmas break in the club calendar, it has been another hectic weekend of GAA action across the country. With plenty to keep on top of, we have all the GAA results and a few of the best images from today's games.

Ciara and Doireann O'Sullivan accounted for 0-11 of Mourneabbey's 1-14 as the Cork club booked their place in this year's All-Ireland Senior Ladies Club Football Final. 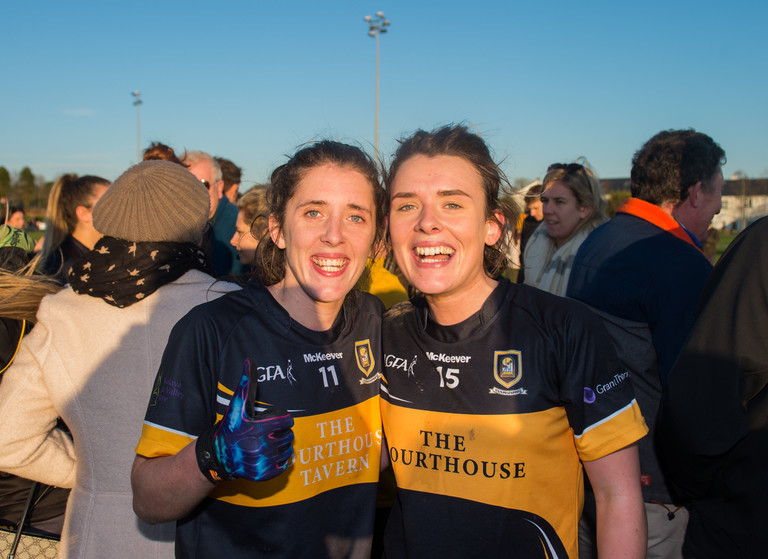 David Curtin and Conal Keaney celebrate after Ballyboden St Enda's booked their place in the Leinster final after an absolute epic against Coolderry. 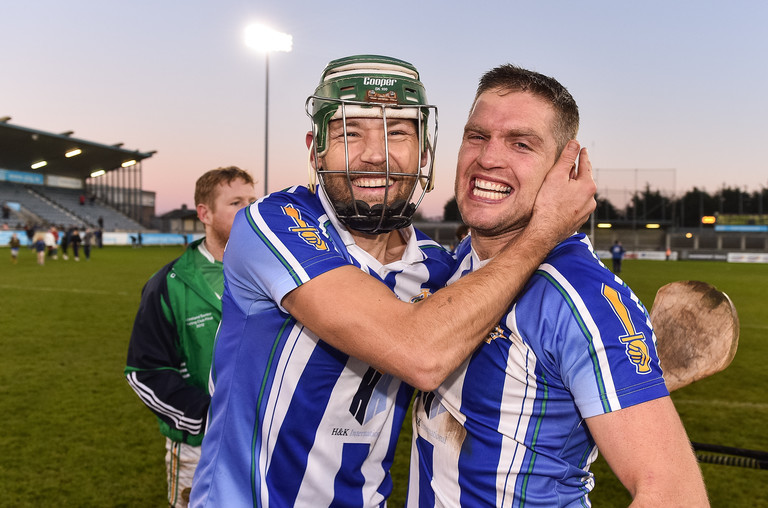 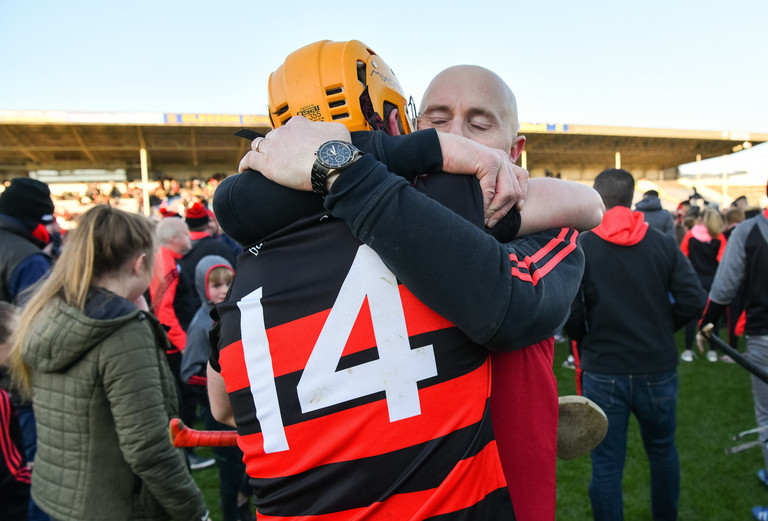 Ballygunner's Shane O'Sullivan celebrates the win with his son and partner. 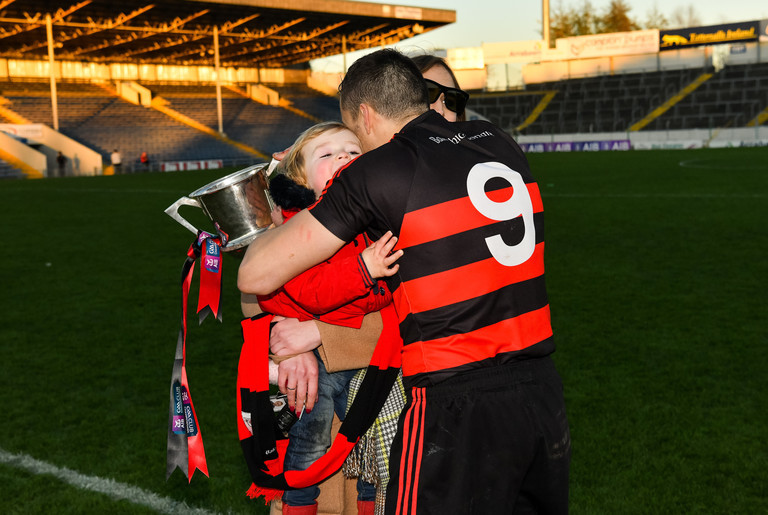 Kevin Cassidy grabs his side's 4th goal as the Donegal champions secured their place in the Ulster final. 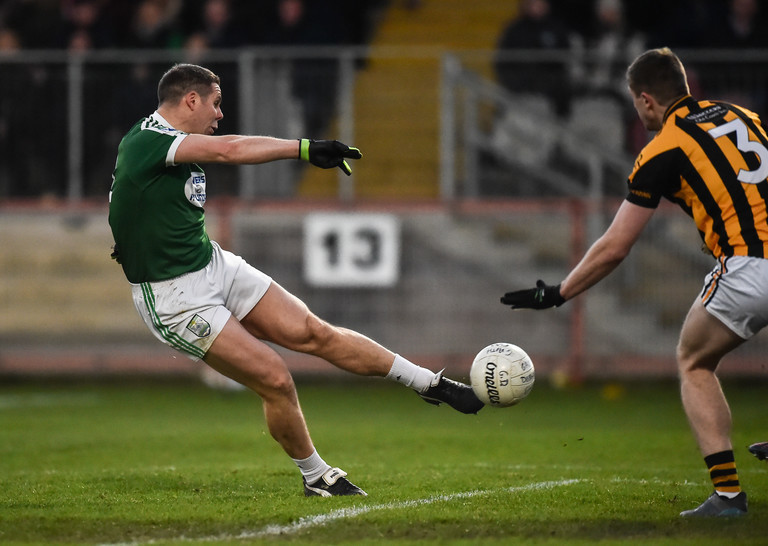 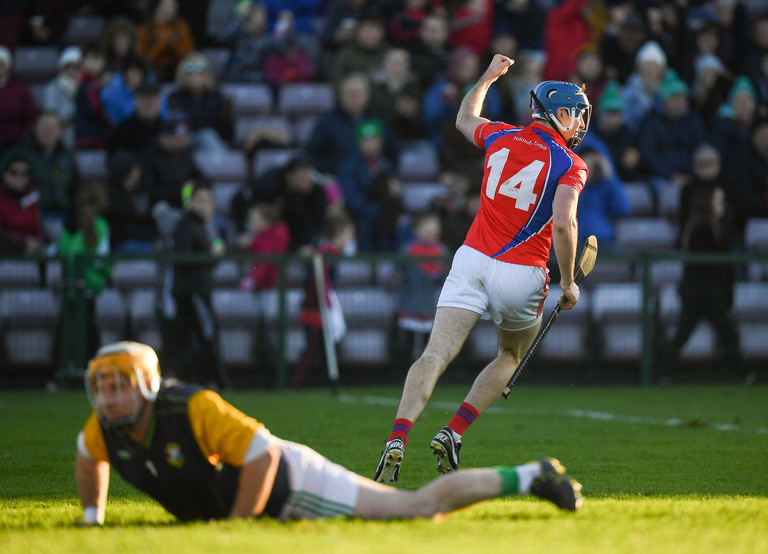 All-Star Rory Beggan knocks over one of his three points from dead-balls. With Scotstown confirming their place in the Ulster final, it was one of those frees that proved to be the winner. 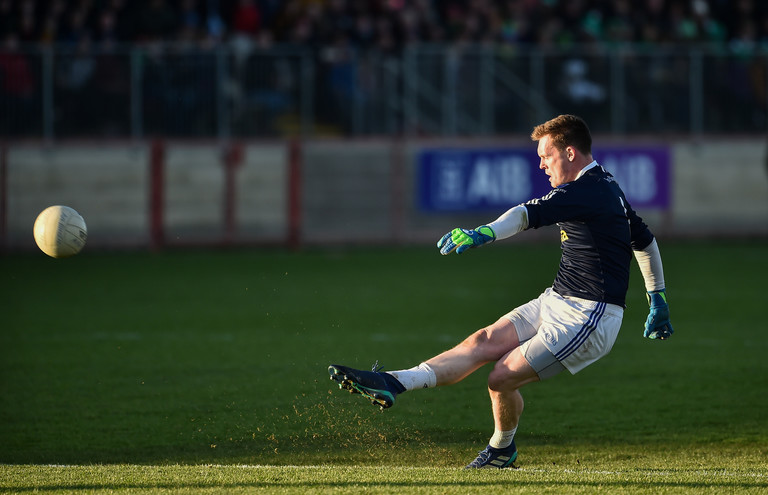 Ballyhale Shamrock's TJ Reid stops to sign autographs as the Kilkenny champions booked their place in this year's Leinster final. 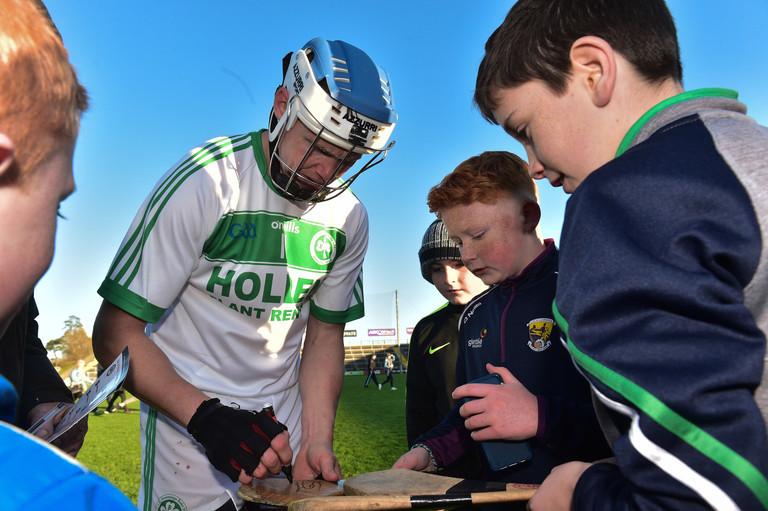 GAA
6 months ago
By PJ Browne
'We're Selfish People, Driven People, That's The Way We Are'
GAA
6 months ago
By Balls Team
'Dessie Is Getting Better' - Hutchinson Hits 2-8 In Deise Semi-Final
GAA
1 year ago
By PJ Browne
Ballygunner's Constant Evolution Drives Success On The Pitch
Popular on Balls
Boxing
6 hours ago
By Jonathan Byrne
Bob Arum Says 'All The Points' Agreed for Fury vs Joshua Fight
30