The Gaelic Football Rolling All-Stars: Round 5

It has been an unusual season for Gaelic football. The year has not been lacking in highly entertaining and competitive matches, but few of those have been televised and the overwhelming consensus is that the provincial systems are not fit for purpose.

After a weekend that saw 11 games, here is the fifth round of the rolling All-Stars. 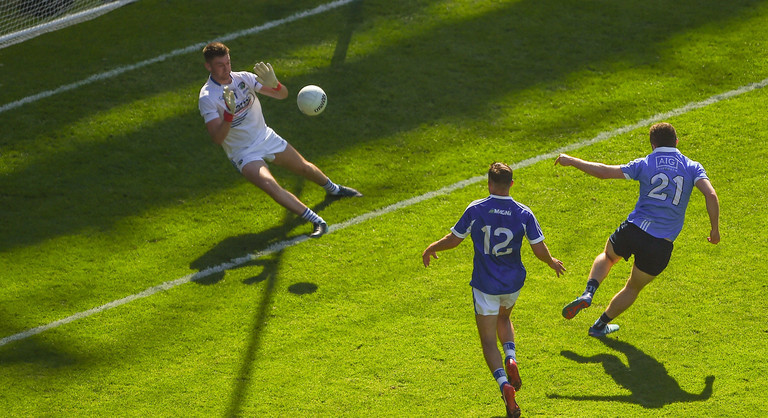 No reflection on Collum who is a fine goalkeeper, but Brody is revolutionising the position single-handedly. We asked the question whether his approach would be shown up against Dublin and he once again was nominated as man of the match, following up on outstanding performances against Wexford and Carlow.

Donegal's best player in the Ulster final. A gem of a corner-back who epitomizes the modern need to be effective in both defence and attack.

The Galway man has been excellent this year and holds onto the number 3 spot for another week at least. 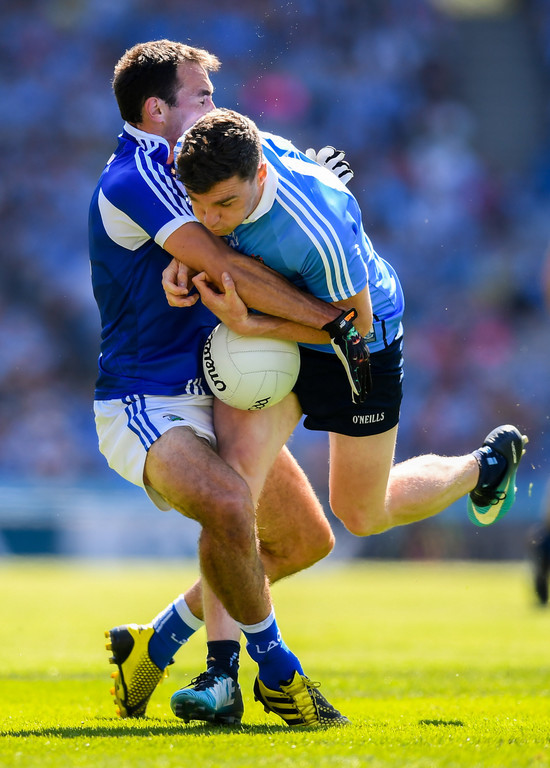 A deserved return to the team for Dillion who has been Laois's best player this championship. Cullen had the unenviable task of man-marking Michael Murphy on Sunday and it proved difficult.

For any smaller players or football coaches, Paul Murphy is a must-watch. In an era of unprecedented physicality, Murphy never steps moving and relies on technical brilliance to not only survive but thrive. Took his score well on Saturday evening.

Has had a superb year for Laois and was terrific in the first half. His ability to accurately kick pass off the outside of his left or right boot is phenomenal.

There is a lesson in the wing-backs who have shone this year. Kelly, Murphy, Brian Howard and Jack McCaffrey -when he came on- are all pacey, mobile players who are nearly devastatingly effective going forward. This kind of player is crucial to the modern game.

As highlighted by Tomás Ó Sé on the Sunday Game, Fenton made some uncharacteristic errors in the first half. However, the Raheny club man came into his own in the second half. He is just extraordinarily strong on the ball. 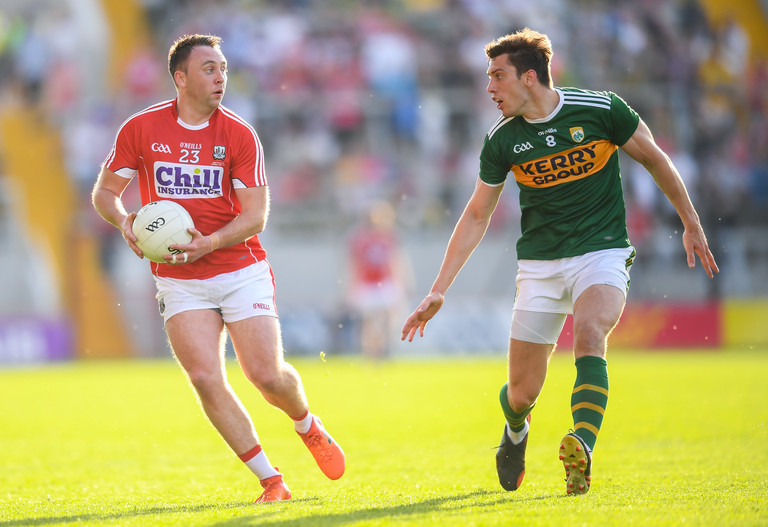 Tyrone have a devasting trio around the middle with Colm Cavanagh, Declan McClure and Mattie Donnelly which was always going to prove difficult for Murphy. Moran was utterly dominant in Páirc Uí Chaoimh and his passing ability is precisely what Kerry need to get their talented inside line on the ball.

Michael Murphy has been captain for four Ulster Championships with this current Donegal team and looks as good as ever now that he has licence to roam as he pleases.

1-4 for Kilkenny on Sunday. His ability to be effective from any spot on the pitch means opposition teams need to designate a man-marker to explicitly follow him.

Appears better suited to a forward system like this one. On Sunday every Donegal forward scored from play, removing the reliance that usually follows McBreaty.

The Galway captain now knows he will lead his county out against Kerry in the first game of the Super 8s. 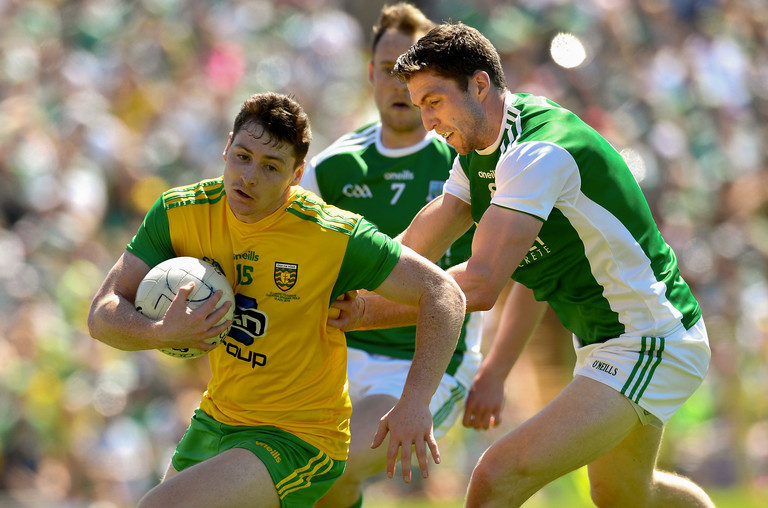 Involved in a remarkable move that saw Brennan force a turnover on his own end line and corner-back Eoin Ban Gallagher land a score from it at the other end. A totally selfless inside forward who judges when to shoot and when to pass to perfection.

Six points for Geaney against Clare from play and 2-5 against Cork.

What a point from Paul Geaney from a difficult angle! pic.twitter.com/lrJf3zODLN

Luke Connolly was Cork's best player against Tipperary and one the best club footballers in the country last year, which is why it defies belief that he had to forage for ball out around the middle instead of getting good delivery inside. Took his score well and delivered some superb foot passes but the victim of a structure that did not get the most out of him.