Watch: Unsavoury Scenes As Brawl Breaks Out At Halftime In Galway-Mayo Clash

Any championship meeting between Galway and Mayo is sure to be a feisty affair, but this afternoon's clash was always likely to be even more so considering what was on stake.

Not only was a Connacht title on the line, but the lack of a backdoor system means that a loss today would also spell the end of the season for either side, both of whom likely fancy themselves as All-Ireland contenders.

Galway certainly had the better of the play in the opening period, with Mayo's frustrations seemingly boiling over the halftime.

As the two teams went down the tunnel for the interval, there were some rather unsavoury scenes as players from both sides became involved in a large fight.

Luckily, officials from both teams intervened before somebody did something stupid and got themselves sent off.

Unsavoury scenes as the teams leave the pitch at the end of the first half. #sundaygame #rtegaa pic.twitter.com/HAwqrHlIJC

There would be no further punishment for any of those involved before the start of the second half.

Ciaran Whelan believed this could have an effect on both teams over the remainder of the game.

It looks like something innocuous started it. What's key for both managers is to calm their players down. A lot of emotion is involved and players come into the dressing room wound up.

The managers can invest a lot of time bringing them down to the level. Sometimes this can be a psychological knock for teams when there is a lot of emotion in the dressing room.

SEE ALSO: Do Kerry Need To Drop Their Most Experienced Player To Win The All-Ireland? 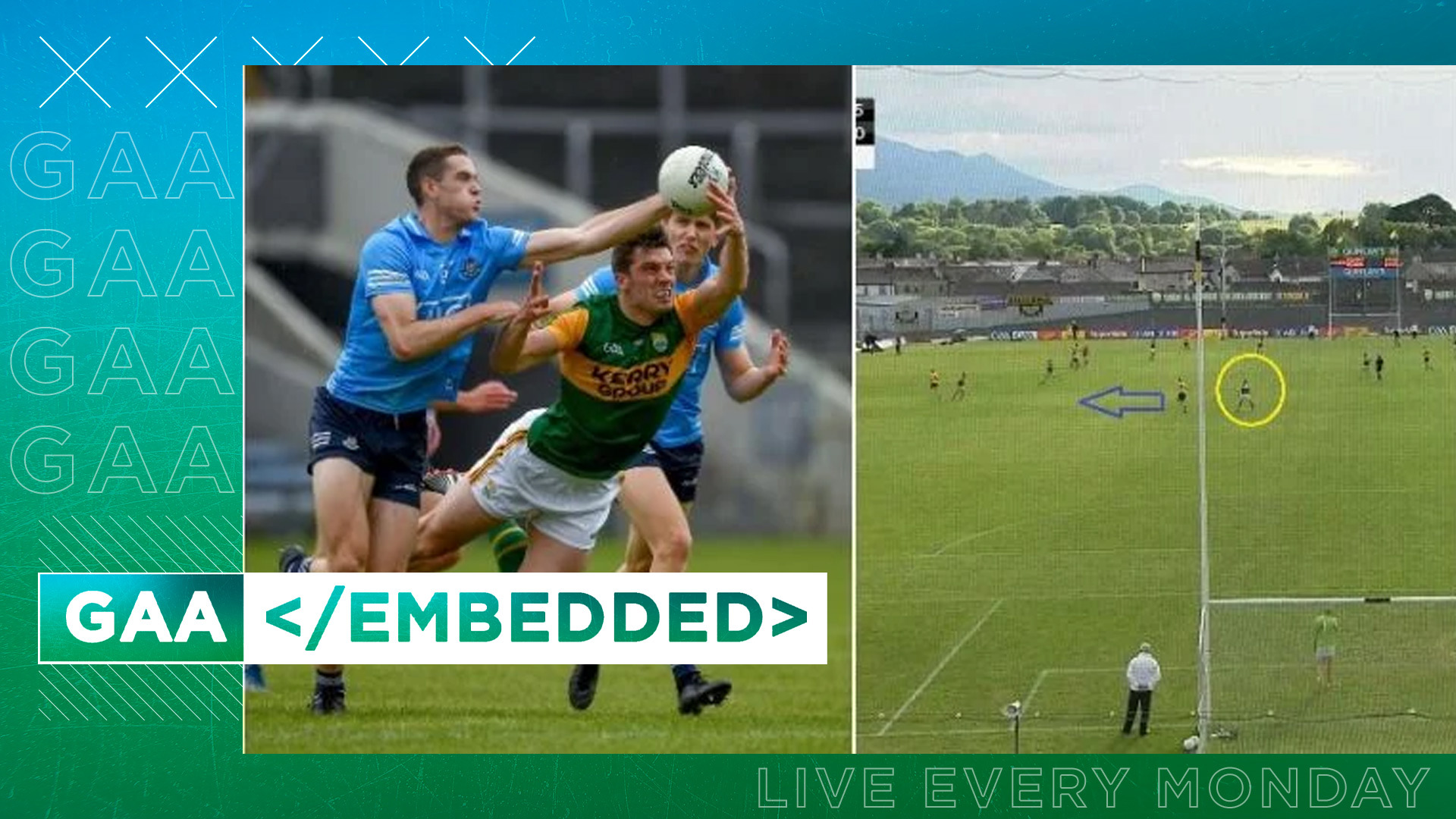