Cunningham Weighs In On Kilkenny Vs Cork Club Refereeing Theory

Referees in Cork are whistle-happy while referees in Kilkenny are not, or so the theory goes. The post-mortem after Cork's quarter-final loss continues and in places, a perceived lack of physicality has been accredited to the standard of club officiating in the county.

Former Cork hurler and coach Ger Cunningham sees merit in the premise. Across the course of his career, he has become increasingly conscious of the impact officiating has on players.

That is being said and I suppose at times you would go to games and you would see the free-takers come off with 10 or 12 points to their names. I suppose you would like to see the referee to ref it a little less. You would get frustrated at times, there’s a lot of technical frees being blown. 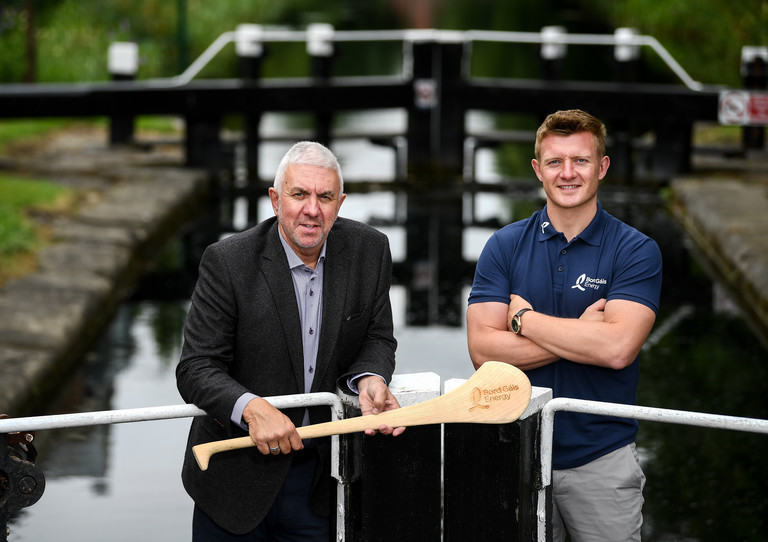 Cunningham clarifies that he is not as familiar with the club hurling scene in Kilkenny but when it comes to his own county, the desire is for a more free-flowing game.

"It does seem to be a situation where fewer frees are blown. Sometimes we do overblow the whistle a bit. If you are involved coaching or doing matches and young lads are looking for frees, you'd be encouraging them not to blow for frees. I think it is part of the reason, it is something you could consider.

"You'd like to let it flow a bit more but at the end of the day, you still have to know when you go to quarter-final or semi-final against these other teams that is what they are going to be."

It will not only help the player's performance but the spectacle. The Cork man points to the U20 Munster hurling final where plaudits were forthcoming for both players and officials.

It's the age-old certitude for GAA referees. Best when out of sight and out of mind. Present in the background while hurling takes centre stage.

I thought he was brilliant. I thought he actually made the game. Whether they were frees or not, but there were certainly incidents there that other referees might have blown for. I thought he did a fantastic job.

SEE ALSO: 'You Would Be Living Under A Stone If You Weren’t' - Canning Clarifies Hurling's Progression

Hurling
1 year ago
By Michael McCarthy
Quiz: Do You Remember The 2019 Intercounty Football And Hurling Championships?
GAA
2 years ago
By Balls Team
The Balls.ie Selection For The Hurling PwC All-Stars
GAA
2 years ago
By Mark Farrelly
Nominations For PwC Hurling All-Stars And Player Of The Year Revealed
Popular on Balls
GAA
3 days ago
By PJ Browne
Five Football And Hurling Matches To Watch Live On TV This Week
Golf
2 days ago
By Gary Connaughton
Padraig Harrington Glad He Didn't Have To 'Make A Decision' On Saudi Golf League
Football
1 day ago
By Gary Connaughton
The Frank Lampard Love-In After Everton's Survival Was Downright Bizarre
Football
1 day ago
By PJ Browne
The Stars Of Sunderland Til I Die Season 2: Where Are They Now?