Once again in Irish sporting life, GAA discourse is dictated and dominated by the Sunday Game with much talk focusing on the analysis by Derek McGrath and Donal Óg Cusack after the weekend's semi-finals.

Like much of the nation, Joe Canning is a spectator for this year's championship after Galway exited Leinster last June in dramatic circumstances. This is an understandably frustrating situation and it is clear he would rather be in the middle than on the fringes.

The rest of the nation might have enjoyed the drama, but not the Galway man.

No. That’s being straight out. I don’t (enjoy it). I think anybody that’s involved would want to be in those situations, playing in an All-Ireland semi-final. I don’t think they’d enjoy it really if truth be told. But yeah, that’s life.

You’re trying to be a supporter in a way and just look at the hurling because it is obviously something you love, the game. To kind of enjoy it as a spectacle but you don’t enjoy it as a … you know what I mean. It’s a weird one really.

That's not to say he isn't conscious of the debate that stemmed from Sunday's analysis. Much of the reaction has rebelled against the intrusion of tactical discussions but they are widespread within the game nevertheless. The old line about Kilkenny's lack of use for tactics has been long banished even if the scale of change still surprises spectators.

There has been a huge development, Canning explains. It is a new landscape now. All changed, changed utterly.

"I think to say Kilkenny don’t use tactics is a bit disrespectful to them. Every team does. There’s a large amount. If you just think you can go out and hurl and not care about what the other team does, you’ll be beaten more often than not.

"I remember starting off, I saw a game on Eir Sport there during the summer. I think it was when we played Cork, one of my first, my third or fourth game with Galway. You had halfbacks that are legends of the game, and all they did, not saying all they did, but they got the ball and just drove it down the field. They didn’t care where the ball went.

"Whereas now if you did that, you’d be whipped off after two minutes. Teams back then couldn’t live with what is happening now. Tactically and scoring-wise and stuff like that. Puckout wise. I think you’d be living under a stone if you weren’t [doing] tactics in some way or form." 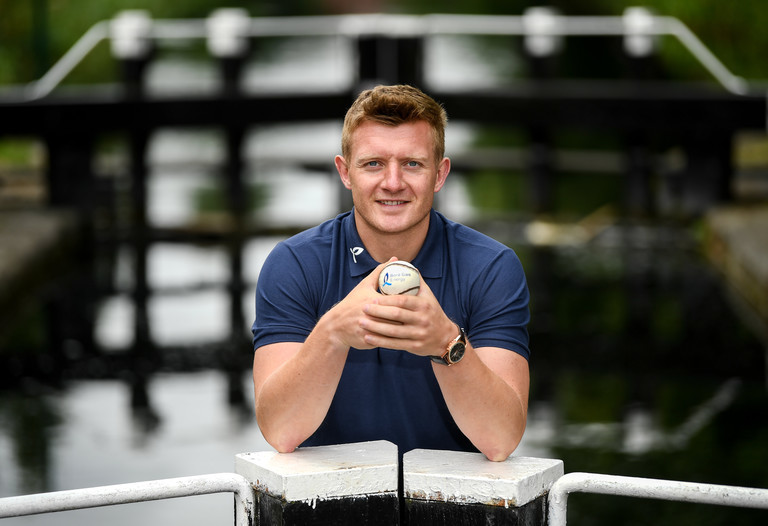 The progression has been comprehensive. Both the theory of the game and the practise: "It used to be ‘get it and hit it as far as you could’ back in the day. Hurlers that used to do that are perceived as one of the best players to ever play the game. It is totally different now. If you did it now, you’d be substituted. It has evolved."

Much of the backlash on Sunday and Monday morning was against the detailed, forensic elements. Division lines drawn between the focus on analysis or attitude. The reality is a mix of both. The fact is the game is changing. Pundits, fans and players need to change too.

Hurling
1 year ago
By Michael McCarthy
Quiz: Do You Remember The 2019 Intercounty Football And Hurling Championships?
GAA
2 years ago
By Balls Team
The Balls.ie Selection For The Hurling PwC All-Stars
GAA
2 years ago
By Mark Farrelly
Nominations For PwC Hurling All-Stars And Player Of The Year Revealed
Popular on Balls
Football
4 hours ago
By Eoin Harrington
Juan Mata Questions Manchester United Management After Dire Season
Golf
2 days ago
By Gary Connaughton
Padraig Harrington Glad He Didn't Have To 'Make A Decision' On Saudi Golf League
Football
1 day ago
By Gary Connaughton
The Frank Lampard Love-In After Everton's Survival Was Downright Bizarre
GAA
2 days ago
By PJ Browne
'It Came At An Awkward Time. I Didn't Think It Would Be So Bad'