Gordon D'Arcy says his work with the Wexford hurlers is "very much an advisory role at the moment".

Following Wexford's draw with Kilkenny in the Walsh Cup at the weekend, manager Darragh Egan explained how former Ireland rugby international D'Arcy has been helping his panel.

"Then, from the high performance piece, when you look at say Limerick as the leaders in the way they are delivering on the pitch, we're trying to get everyone pointing in that direction.

"It's very loose, very agile, all the buzzwords you want. There's no title for it. It's just helping out.

"In various guises, I've been involved with them. There's an awful lot being done well in Wexford hurling in the last... Davy got us promoted... The underage is going really, really well.

"We're just trying to look at a few other areas that we can improve on. Darragh is a fantastic coach. There are some really, really exciting young players coming through.

"We had a great draw with Kilkenny over the weekend. There's an awful lot to be excited about in Wexford at the moment."

D'Arcy, who won 82 caps for Ireland, said he has never had a similar role with a rugby team.

"No, and probably, purposely not because you're probably too close to it," said the 41-year-old.

"We're only finished five or six years. There are still players that you would have played with." 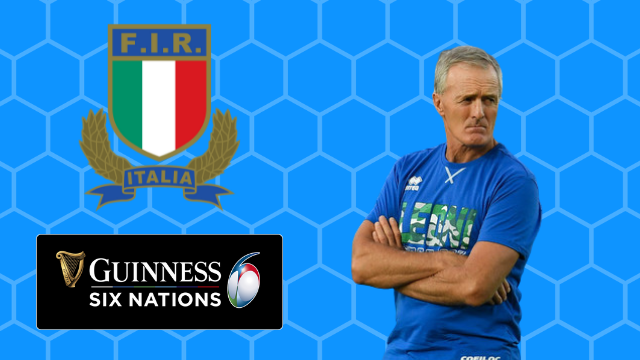