"Gordon is with us on all match days, he has been absolutely brilliant with us," Tipperary man Egan told South-East Radio.

"Very, very good for me. We have that conversation when I’m driving down on a Tuesday evening, we get a good 40 minutes or an hour conversation, just based on the previous weekend and stuff that we can work on.

"Look, that man has been in dressing-rooms on some of the biggest days in Irish rugby and Lions rugby and so on, and he’s a good Wexford man. He really loves his hurling. He’s some brilliant kind of ideas for us and brilliant kind of match day tips and tricks for me. He’s imparting that information to us at the moment, so it’s great.

"Even pre-match and so on, Gordon would be keeping an eye on how warm-ups are going and things like that, some of the bits of information that he gives to me then, it’s real quirky stuff. It wouldn’t be run-of-the-mill GAA thinking but he’s looking at how the players are focused, what’s their application like in the warm-up.

"He’s a great asset around the place and I think he’s working very well with the backroom, so hopefully he works very well for us throughout the year." 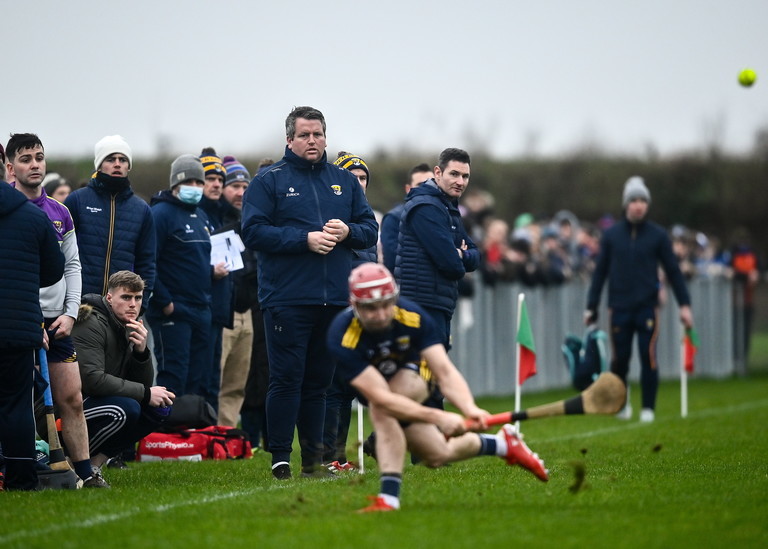 "It’s vital for me, number one," said Egan, "I was talking to Billy today again before the match. He’s just a huge support for me and for the players - they will be working with him as the year progresses." 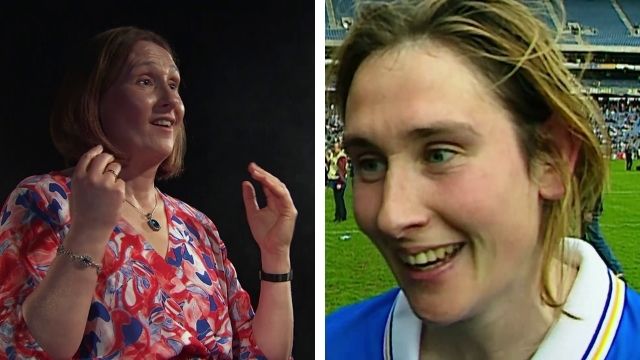