Grace Walsh watched the Dublin ladies football team win their third All-Ireland on the bounce in September, saw similarities with her own team's situation and took heart from it.

A week earlier, Walsh and her Kilkenny teammates had suffered their third All-Ireland camogie final defeat in a row when they lost to Galway.

"I think that's what makes great teams: lifting themselves back up," said Walsh at the launch of the Liberty Insurance Camogie All-Stars Tour To New York on Thursday.

"One thing that we got to look at this year was the Dublin ladies football team. They lost three in a row, and now they're after winning three in a row.

"That's something I mentioned to the girls after they won, I was like, 'Let's look at them and let's take something from it.' 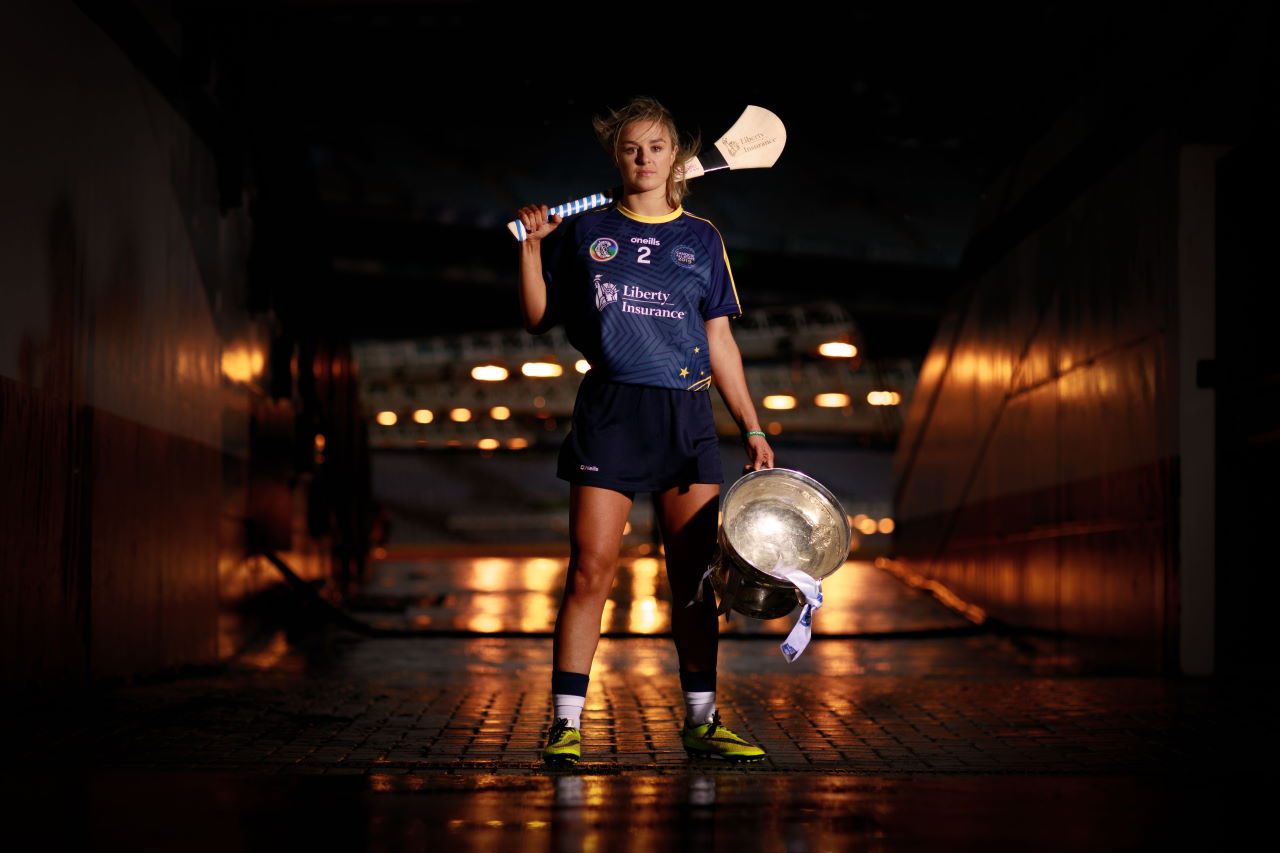 Recipients of All-Stars Awards from 2018 and 2019 as well as several nominees head for New York this month where they will play an exhibition match in Gaelic Park on November 23rd. Photo credit: INPHO/Bryan Keane

Immediately following the defeat, Ann Downey told the Kilkenny players that she would be stepping down as manager. Downey managed Kilkenny to the 2016 All-Ireland win and the three subsequent defeats.

Long prior to her departure, Downey had put in place a succession plan by bringing former Kilkenny hurler Brian Dowling into her backroom team.

"She always wants what's best for the team. She was never going to leave unless she knew that we were in safe hands. That's something that she done in her own head.

"I think everybody respected her a lot and she's a big influence on us. But, like, the management hasn't changed too much.

"Brian is just stepping into her shoes. To be honest, they had even roles all last year. Everyone respects Brian to the highest degree, and he is incredible, so approachable. I think every player always feels like they can ask him anything, and that's nice.

"We have two new lads in with us this year; we have Tommy Shefflin and Philly Larkin. I'd say they'll be good additions.

"Ray Channellor is still there from last year, Liam Egan left which is also very disappointing. He's a brilliant trainer, he did a lot of strength and conditioning, all the winter work which was pretty tough. But Jesus, he's some man; he used to nearly do it with us.

"The two new lads will be brilliant. Tommy Shefflin, he's with WIT, he's with the Ballyhale hurlers, what more could you want? And then Philly Larkin, an ex-Kilkenny defender... I'm sure they'll bring some great things to the camp this year."

Two teams comprising the country’s top Camogie stars will jet out to New York later this month as Camogie goes ‘On Tour’ to the Big Apple for the second Liberty Insurance Camogie All-Stars Tour.

This year’s match will also break new ground by being the first Camogie match to be live-streamed from outside of Ireland. The match will be broadcast on Liberty Insurance’s Facebook page as the game truly goes international.

See Also: Walsh Family Watched Video Of Tommy And Father With Tears In Their Eyes

GAA
2 weeks ago
By Balls Team
Gaule, Walsh And Healy Nominated For Camogie Player Of The Year
GAA
1 month ago
By PJ Browne
'Sport Gave Me An Outlet. It Gave Me Something To Channel That Anger'
Hurling
2 months ago
By Daragh Ó Conchúir
Gaule Hits 1-6 As Kilkenny Beat Galway In All-Ireland Camogie Final
Previous Next