There was a wobble in Graeme Mulcahy's voice as he spoke to TG4's Micheál Ó Domhnaill following Kilmallock's victory over Patrickswell in this year's Limerick hurling final.

Mulcahy, scorer of seven points in the game, told of a tough spell for the club. Though it was his fourth title win, it had been seven years since Kilmallock last won the championship. But it felt like there was more to Mulcahy's emotion than a barren period for the club.

"My brother Jake, he'd been one of our star players over the last decade as well, and he'd taken a year out this year," said Mulcahy at the launch of the AIB Club Championships.

"He had a bit of struggle with his health and things. I suppose I was just wishing that he was there to share that success with us and that he was on the field that day. My thoughts were with him initially and that's why I got that bit emotional."

Jake Mulcahy, Graeme's younger brother, scored 1-6 in the 2014 Munster club final against Cratloe, and was named Man of the Match. He spent six to eight weeks in hospital this summer in what was a tough time for the family. He has since recovered and is nearly back to full health. 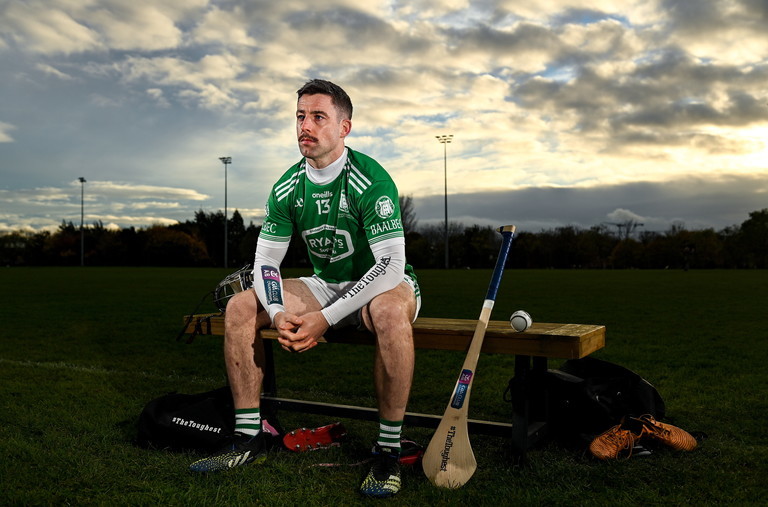 Many of the players who started for Kilmallock in 2014 are still involved. Mulcahy believes that experience helped them over the line this year.

"There was a nice gap between those wins," said Mulcahy, "and most of those lads, they're either almost 30 or well into their 30s at this point. It's an ageing group but that maturity might have stood to us this year and I suppose, we are lucky that we did win this year because if it went on another year or two, this group might have disbanded so it was an important victory for us.

"We've been in a county semi-final every year since 2014, and lost one final. Last year we were well beaten by Doon. Lads were looking at it saying 'is this the end of an era?' so thankfully we knuckled down this year and did the business."

Kilmallock face Cork champions Midleton in a Munster semi-final this weekend after a seven-week break since the victory over Patrickswell. The gap gave them time to properly celebrate the win before starting a "mini pre-season".

"The only downside is we've had no competitive games in that period which is something we'll just have to deal with," said Mulcahy.

"We played Midleton this year in a pretty close [challenge] game but those competitive games take on a life of their own so you wouldn't read too much into it."

The AIB GAA Club Championships and AIB Camogie Club Championships will see AIB celebrating #TheToughest players of all: those who don't quit, who keep going and persevere no matter what. These characteristics define the players who come back year after year and show up for their club when it matters most. 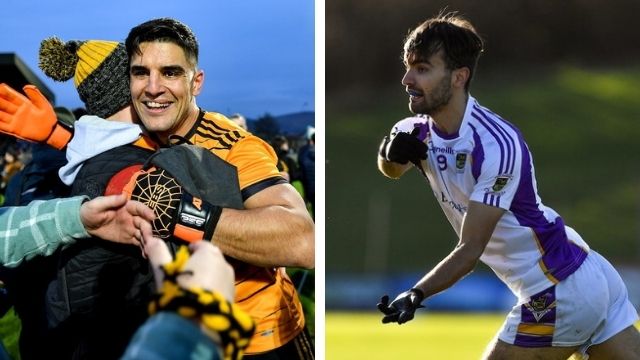