The Hurling Rolling All-Stars: Round 9

Then there were two. A historic year approaches its grand finale as Galway and Limerick are set for an All-Ireland final on August, 19 in Croke Park. It is almost greedy to ask for more, but 82,000 odd thousand patrons will go descend on Drumcondra cap in hand, pleading with the 2018 hurling Championship to produce one more classic.

Thus, this is the penultimate rolling All-Stars. Ever since the very first round of hurling, Balls.ie have selected the All-Stars 1-15 and updated it after every round. Unlike the actual All-Stars, one good performance is not enough to secure a spot, the entire Championship range is required. For example, Shane O'Donnell was outstanding for Clare last weekend, but Aaron Gillane has a more consistent level of performance throughout the year.

Here is the ninth round of the hurling All-Stars. 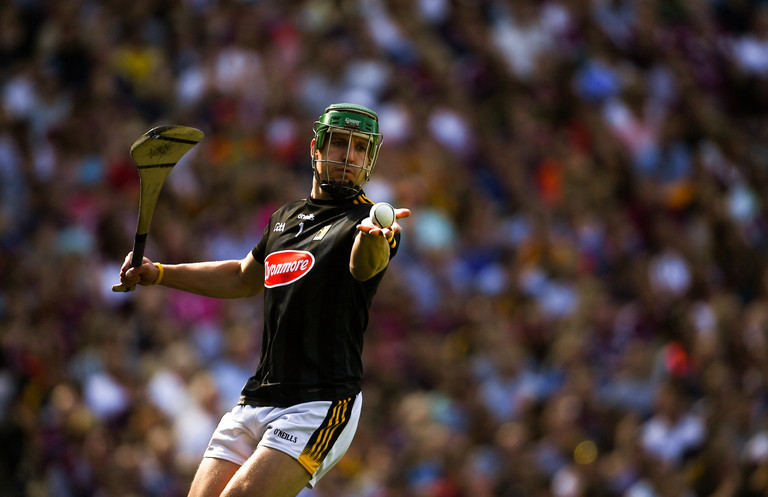 One of the most competitive spots in the entire team. A case could be made for any of Nash, Tuohy or Quaid this year while James Skehill has not done much wrong for Galway. In saying that, Murphy not only gave one of the best individual performances this year against Limerick but was superb against Galway and pinpoint accurate with his second-half puck-outs during Kilkenny's comeback against Wexford.

A poor showing last time out, but the stunning standard of inside forwards means this has been a tough year for cornerbacks. Sean Finn could well secure an All-Star with a good final.

A tour de force at full-back. Burke is a ferocious goalmouth guard for Galway who will take a pound of flesh before giving up a score.

The youngster has enjoyed a superb season under John Kiely.

Hurler of the Year on current form. 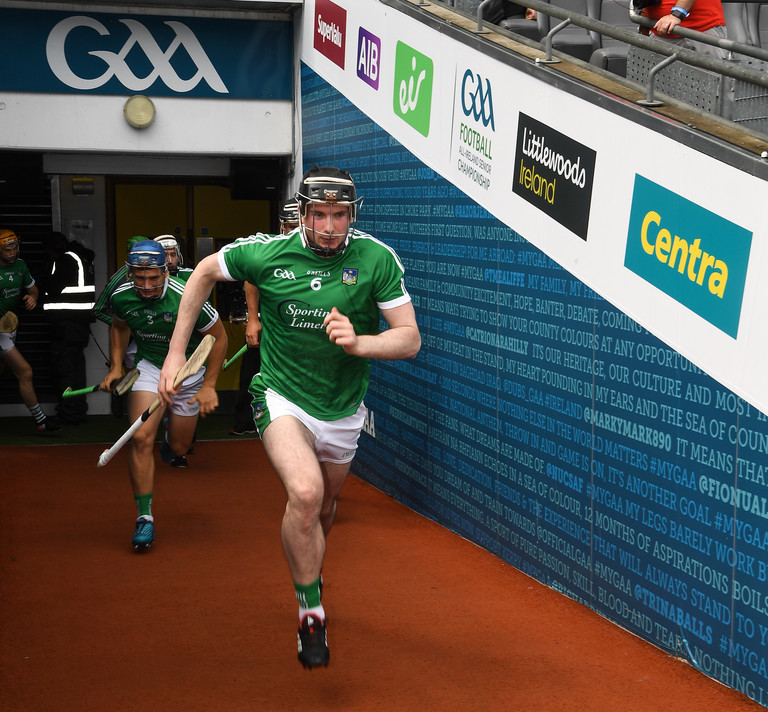 The Limerick captain has been brilliant on both sides of the sliotar, a fascinating match-up with Joe Canning awaits.

A spot that really shows the value of the rolling All-Stars. At this stage, the decision is a straight shoot-out between Dan Morrisey and Crummey. As regular viewers will attest to, during the Leinster championship it quickly became apparent why the 23-year-old was appointed Dublin captain during the league. He played in four games. Of those four, he was Man of the Match against Kilkenny and nominated against Wexford and Galway. In a relegation decider, he scored 0-4 against Offaly to complete a magnificent Championship by anyone's standards.

On the other side, Dan Morrissey also won a Man of the Match award against Kilkenny. Had a tough day at the office against Peter Duggan in the Munster Championship and got caught cold for Dan McCormack's goal against Tipperary but stormed into the Championship as the year went on. He is just one good game away from overcoming Crummey as he added to his impressive Kilkenny performance against Cork in the All Ireland semi-final.

Honourable mention should also go to Mark Coleman who had a fine year, while Diarmuid Byrnes is certainly in line for a nomination.

Under John Meyler, the Charleville club man has been given a more free-roaming role at times operating in the half-forward line but has been fantastic. Signed off the year with 0-4 against Limerick but still has a u21 final to look forward to.

A year after collecting a U21 All-Ireland medal, the Patrickswell man has the chance to do so at senior in just under two weeks.

A season in which Duggan really broadened his arsenal. Free-taking, fielding from puck-outs or driving forward with the ball. Almost dragged Clare into an All-Ireland final with his goal last Sunday and fully deserving of his place.

What a GOAL by Peter Duggan! pic.twitter.com/8PFR0tQi5S 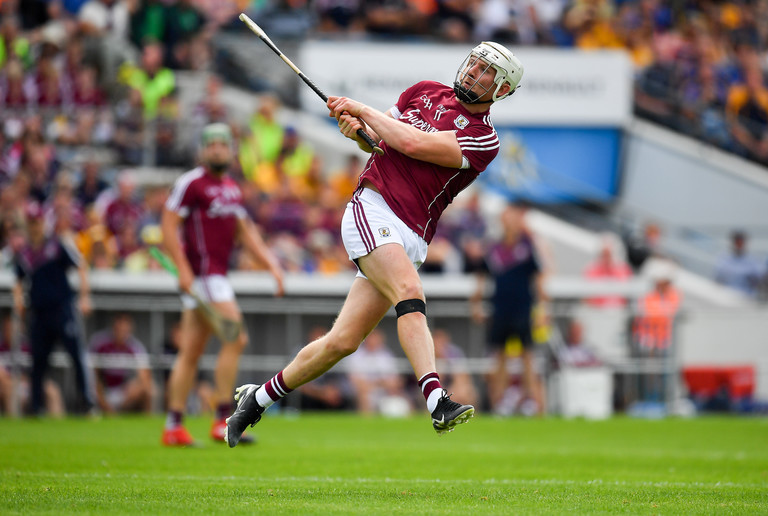 Man of the Match against Clare means Canning is in with a great chance of winning back-to-back Player of the Year honours.

Jackie Tyrell recently hailed him out for his athleticism but he demonstrated earlier this year he is a fine scorer as well hitting 0-9 against Cork.

Gillane was the bookmakers favourite for Hurler of the Year before last weekend but has since been overtaken by Mannion and Canning. An extra bit of motivation for the final, not that he needs it. 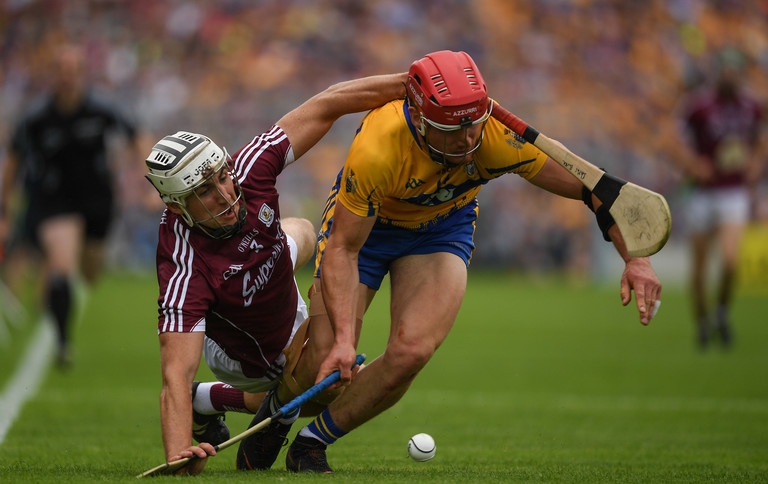 His best ever season in a Clare jersey.

3-16 in this year's Championship, Cork's captain was magnificent this year. A hugely difficult call, but Whelan's all-around contribution makes it hard to overlook him. The Galway man has scored 2-18 from play this year and embodied the savage tackling Galway are renowned for.

SEE ALSO: The Road Less Traveled - Rebuffing Leinster Rugby For A Shot At The AFL