In Pictures: A Look Back At The Jim Gavin Years

When the football championship circles around again, the absence of Jim Gavin's taciturn figure outside the Dublin dugout will probably be the most glaring absentee of all.

After seven years enabling Dublin to light up the summer, keeping Sam Maguire in the capital for six of them, Jim Gavin has called it a day. But he leaves plenty of memories that will stand the test of time.

Have a look at some of the standout memories from the former Dublin manager's peerless dynasty. 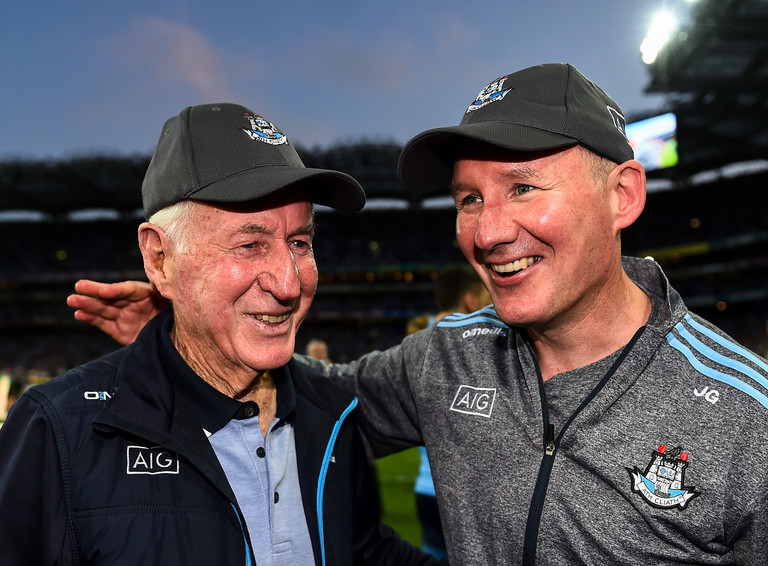 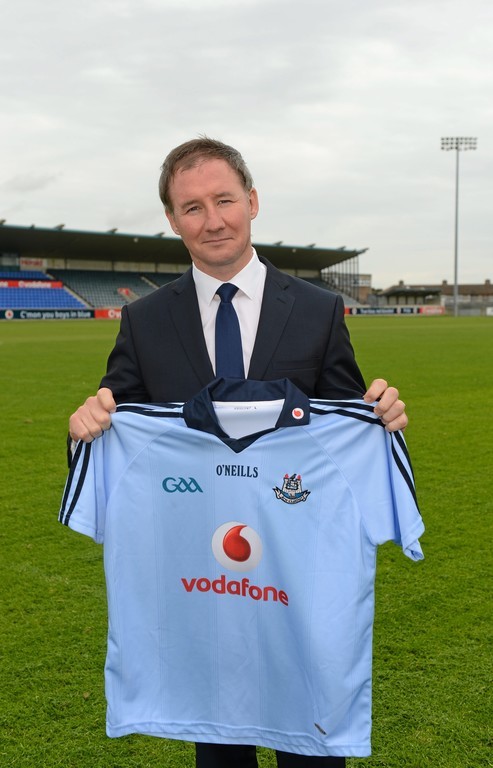 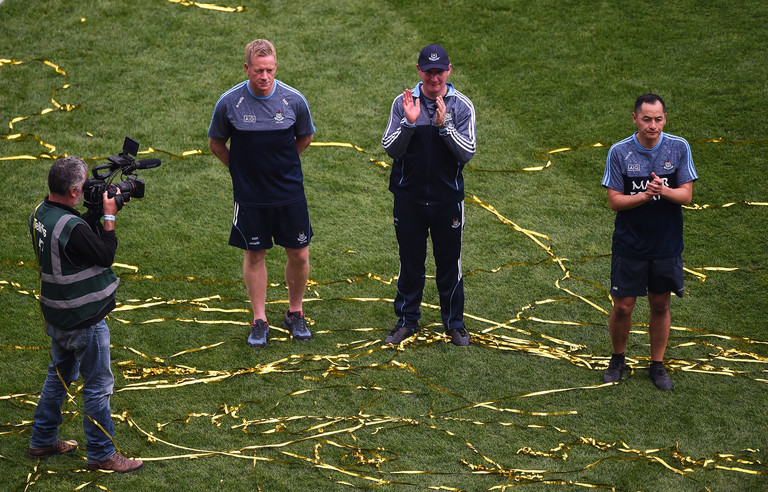 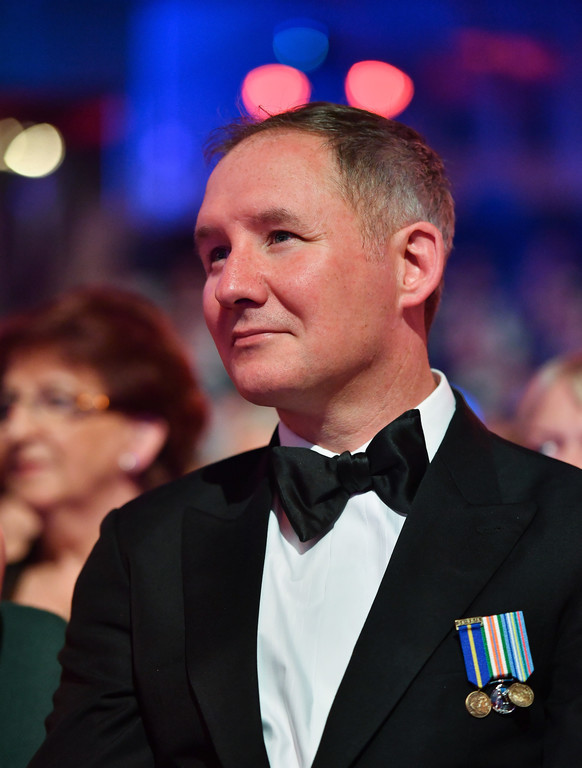 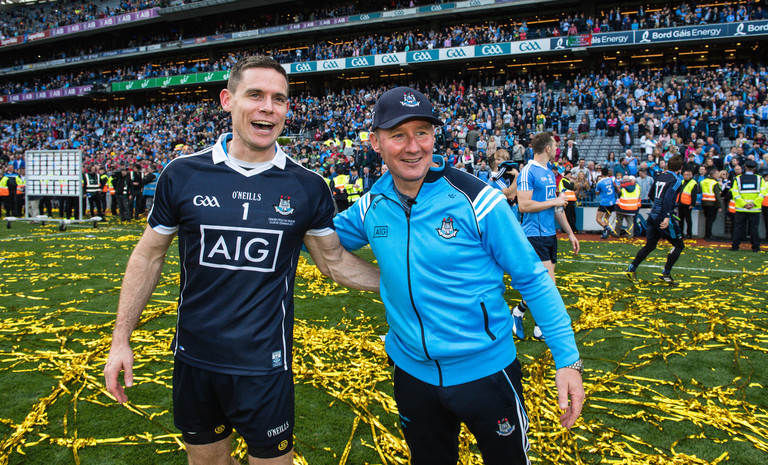 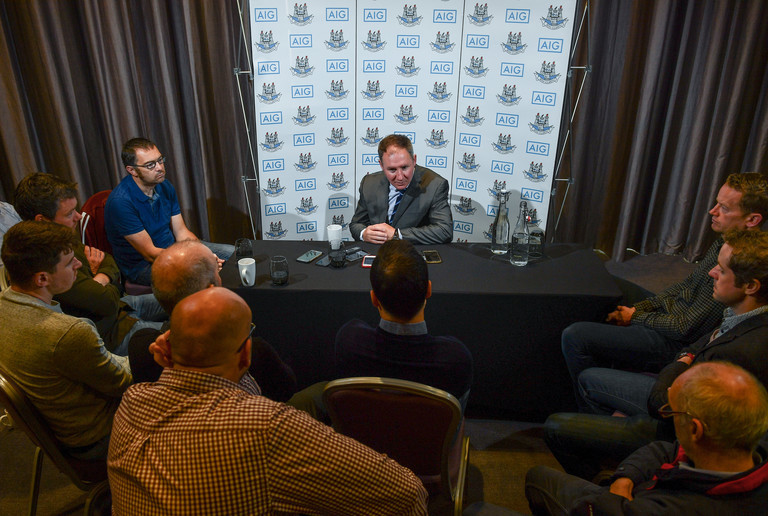 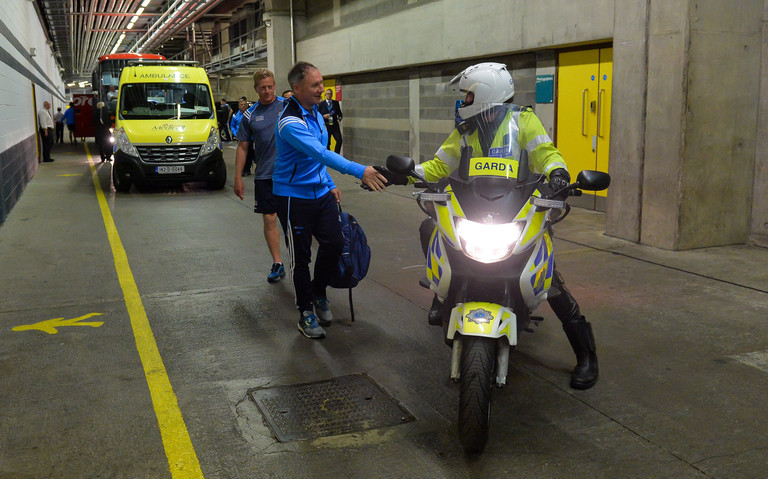 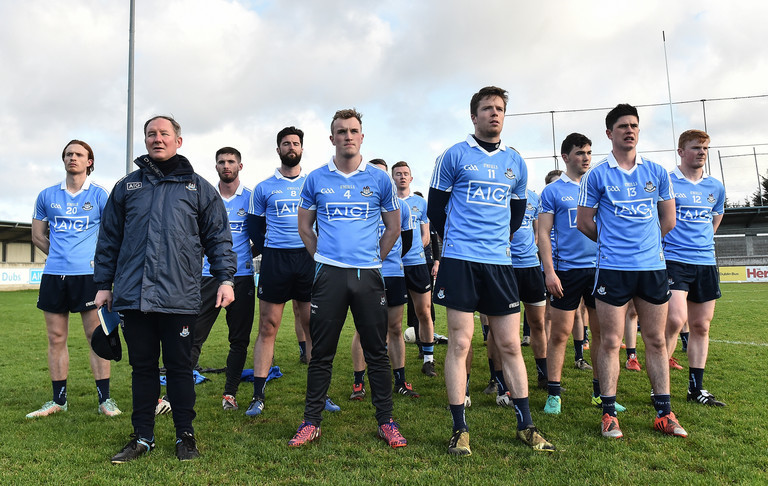 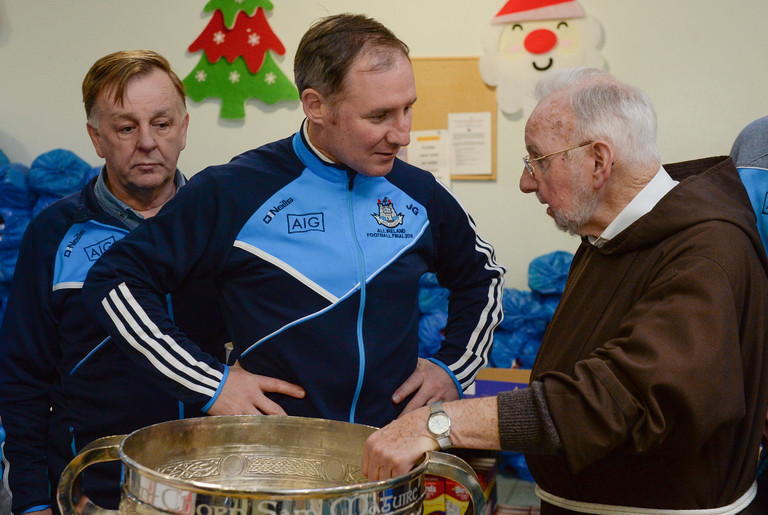 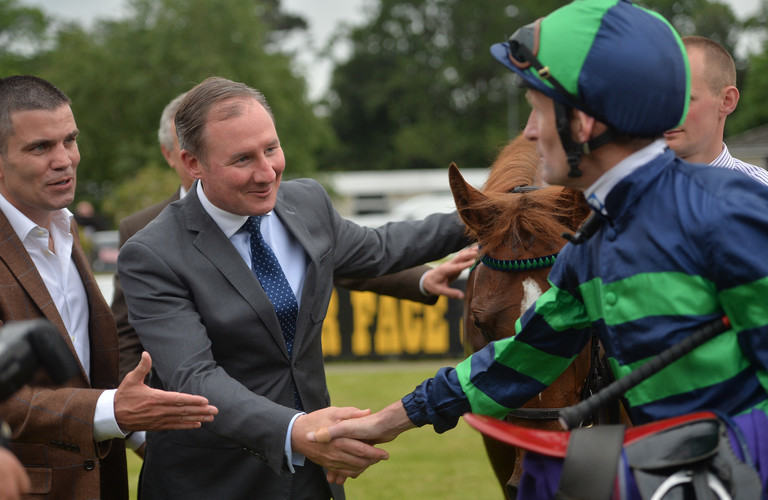 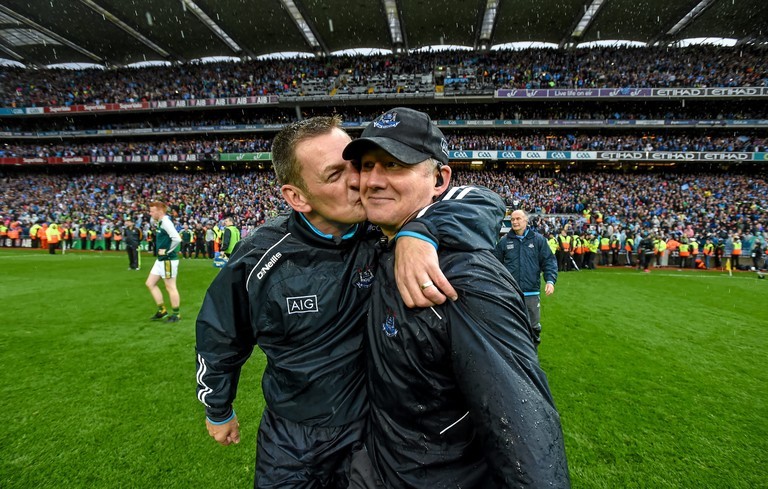 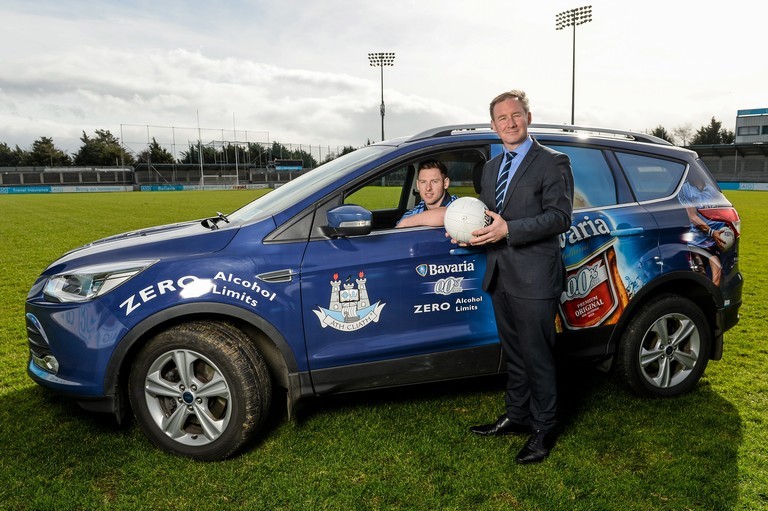 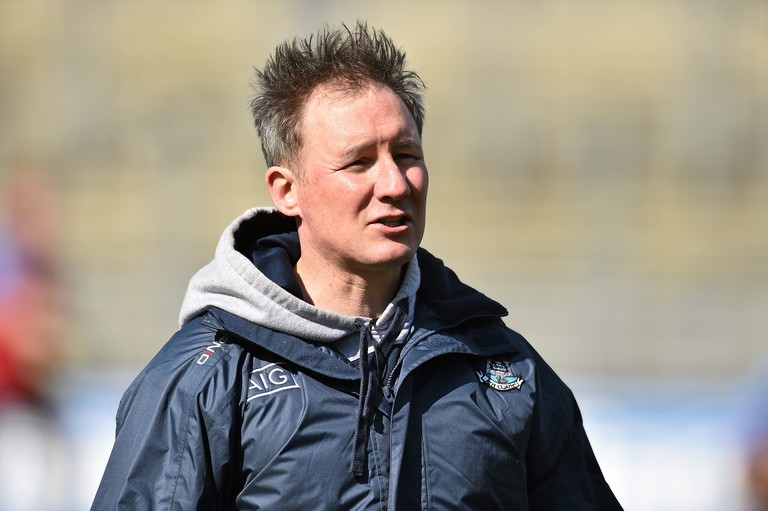 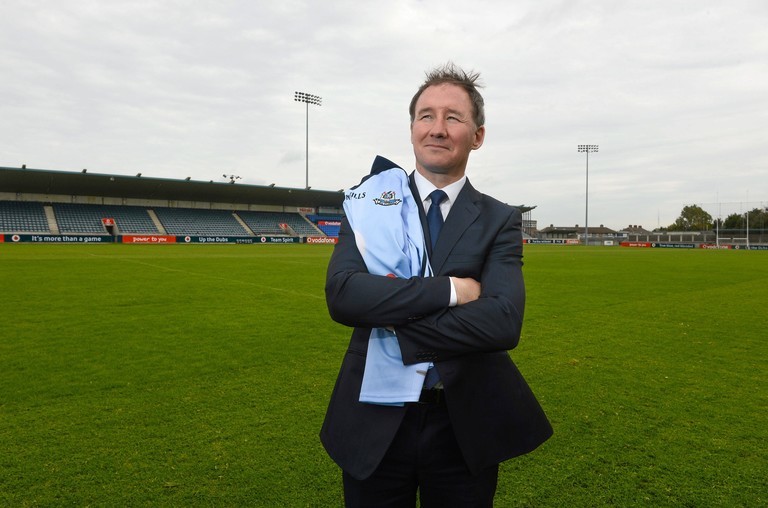 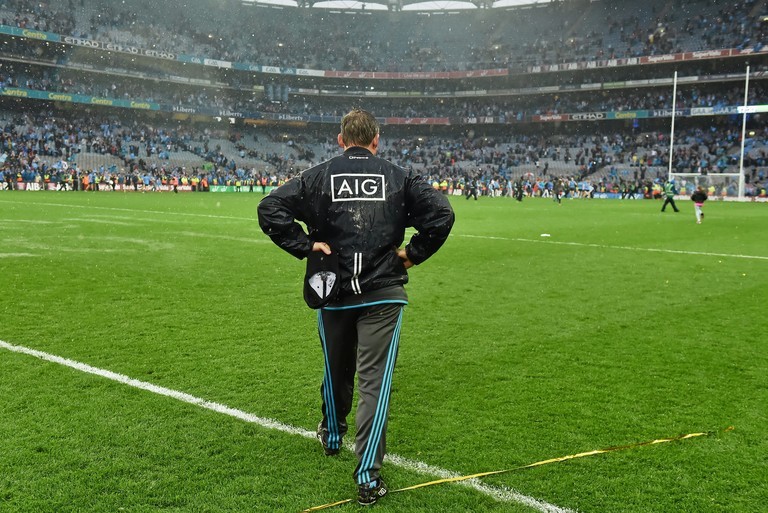 SEE ALSO: How The New Calendar Can Help Address The Biggest Problem For The GAA

GAA
6 months ago
By PJ Browne
'For Seven Years Of My Life, He Was The Most Important Person Outside Of My Family'
3

GAA
7 months ago
By Balls Team
Watch: Jim Gavin Shows Different Side In Fantastic 2017 Speech At His GAA Club
Previous Next