We Kitted Out Some Irish Politicians With GAA Players' Haircuts

Haircuts are a sacred passage in the GAA.

From the Champo haircut to the iconic part-time barber, full-time Roscommon fan Paddy-Joe Burke, the relationship is intrinsic. However, the political classes and haircuts have a very conservative relationship. Sure, there's Mick Wallace and Luke 'Ming' Flanagan flying the flag for strange haircuts everywhere. But, bar those two, there's an abundance of balding heads and straightforward bobs.

Fear not, following the lead of Football Manager Hair On Politicians on Twitter, we've decided to spruce up the lawmakers of the land. Here are five Irish politicians who we've given a GAA makeover.

Micheál Martin, with the stylings of Tom Parsons 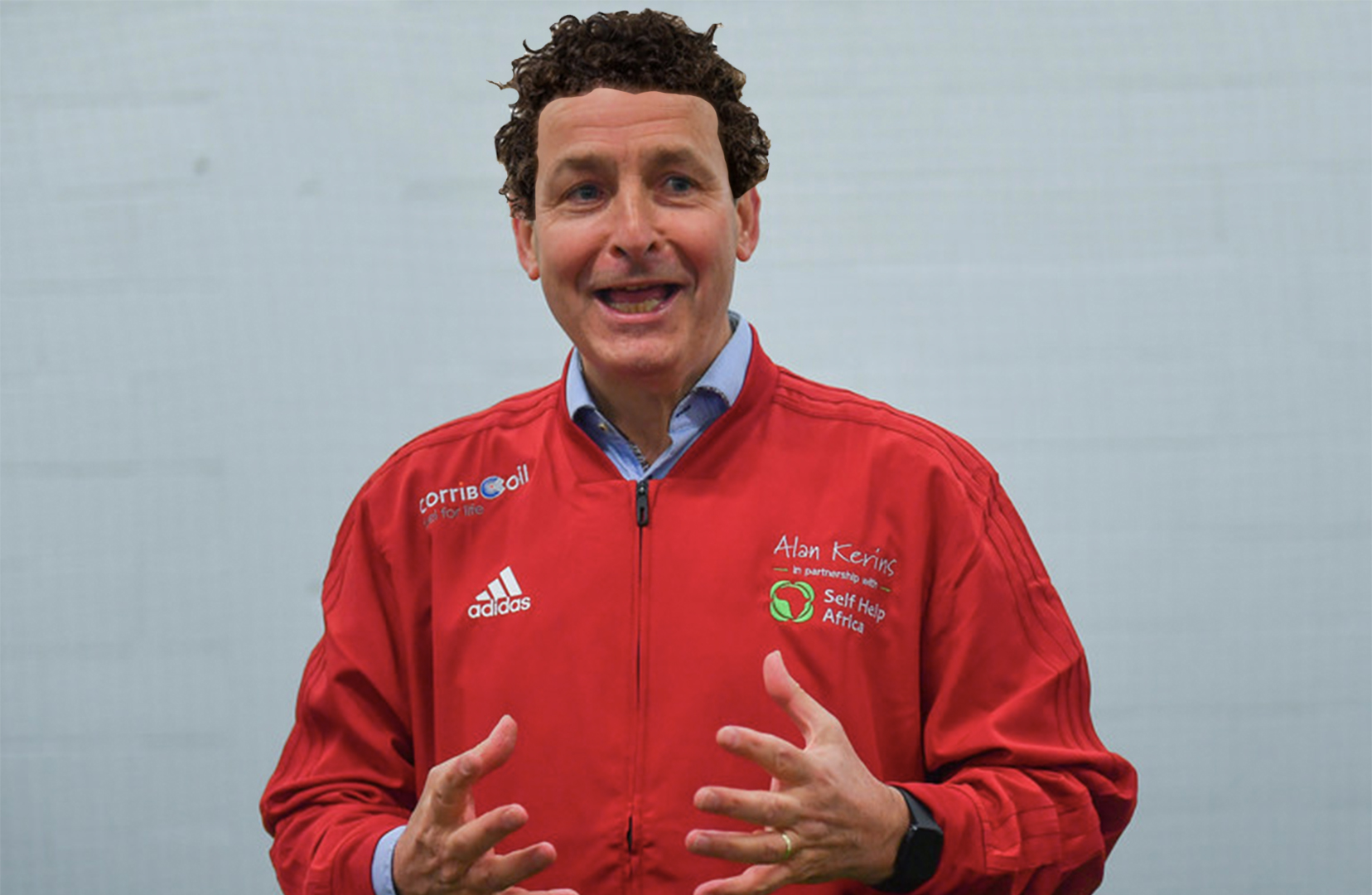 Micheál Martin has been politically active for over 30 years, with his legacy including introducing the smoking ban as Minister for Health in 2004.

However, there's no doubt he looks positively smoking when given the hair of Mayo midfielder Tom Parsons. 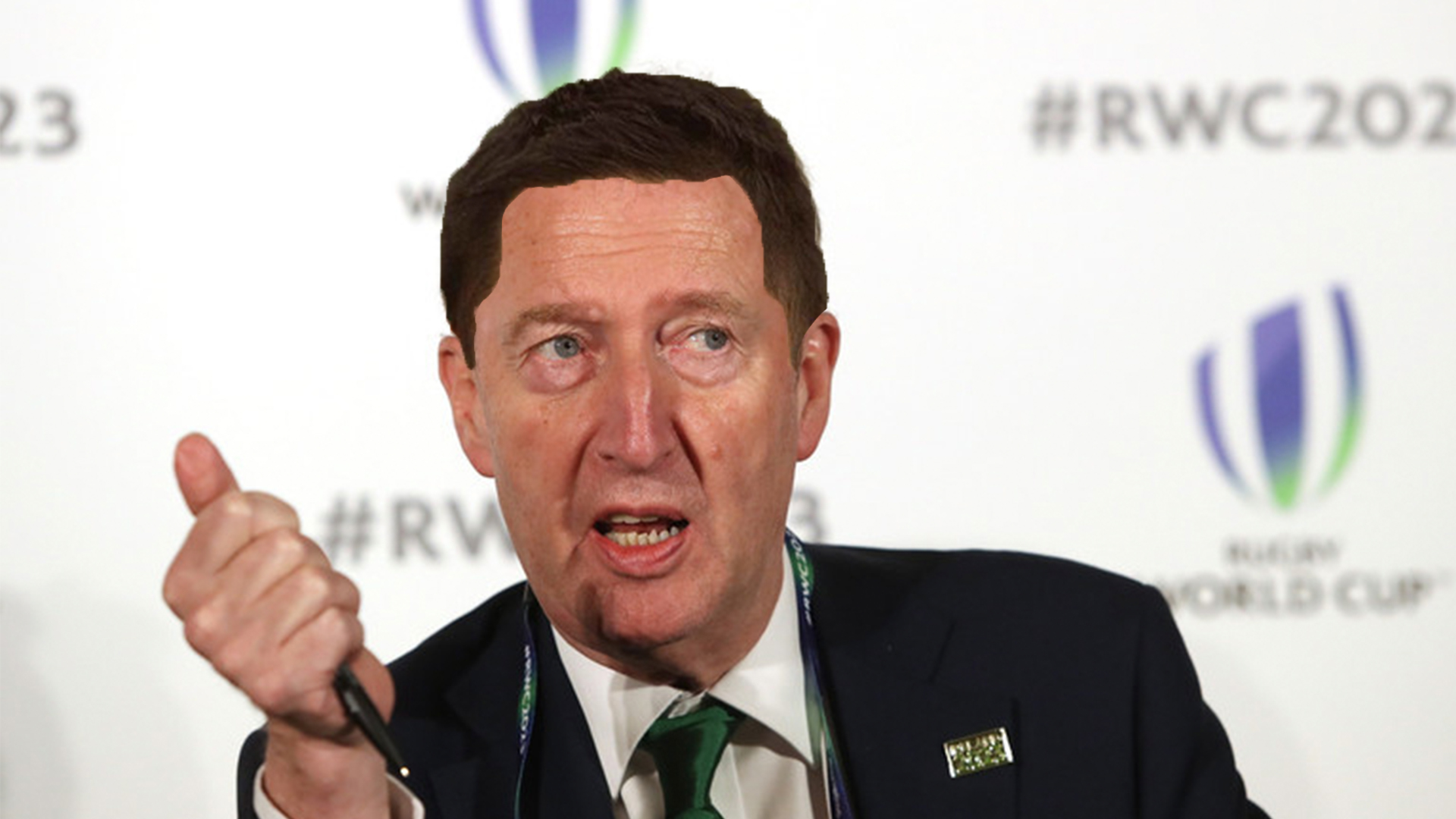 Shane Ross, with his unique ability to make everything about himself, was an obvious candidate to make it onto this list. Interestingly enough, Ross was a Maor Uisce during the Dubs run to the 1995 All-Ireland, which is where he got the idea to cope Jason Sherlock's famous hairstyle.

Okay, maybe he wasn't, but if he was there, you'd know all about it. 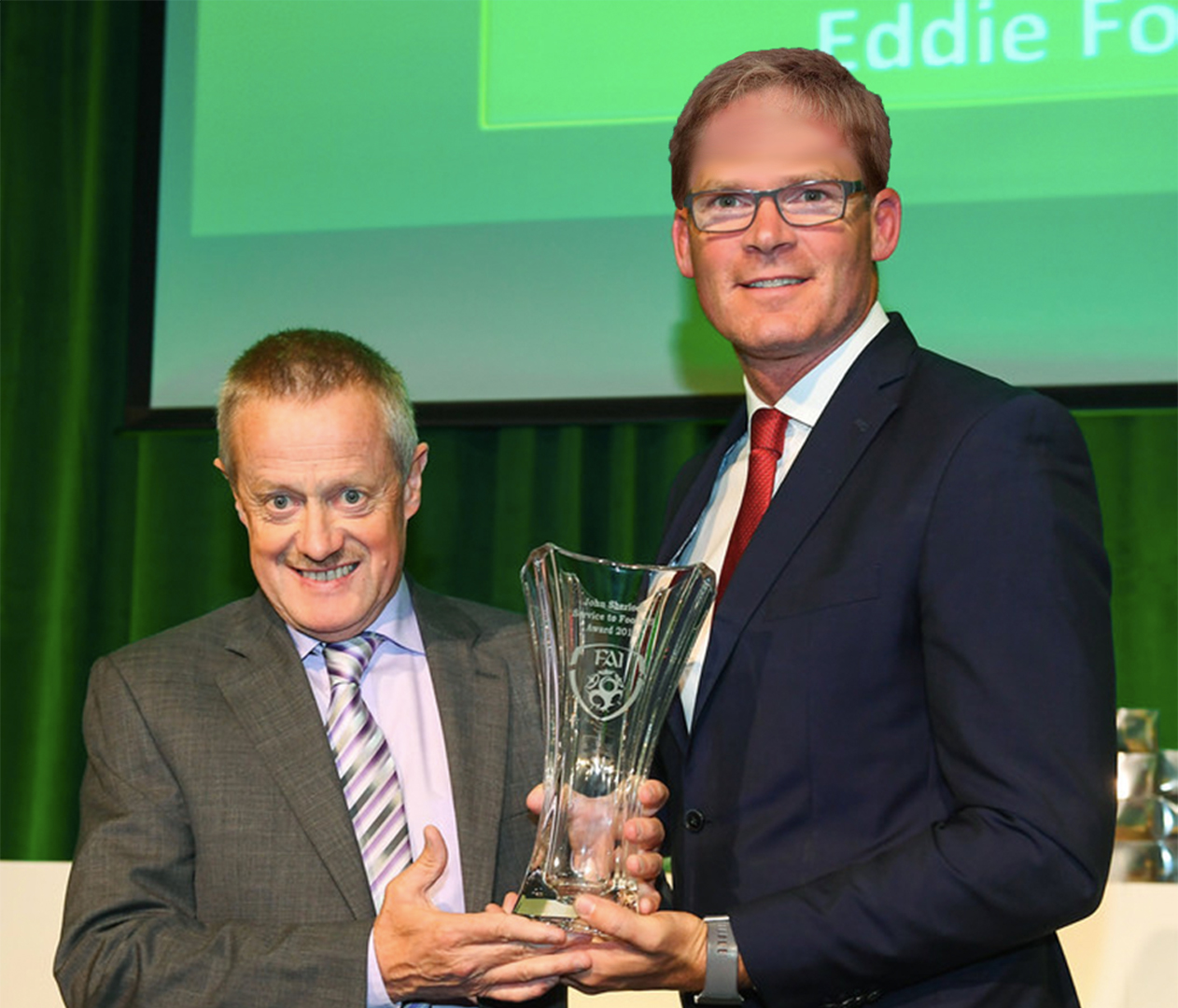 These are the kind of makeovers we're in the business of. Tánaiste Simon Coveney, with his time drained by Brexit and ignoring homeless people, has no time for getting dolled up.

Fear not, Meath legend Trevor Giles has a hairstyle which can be easily emulated. Unfortunately, the Dáil forbids the ripped sleeve look, so as to deter deputies from going full-Giles. 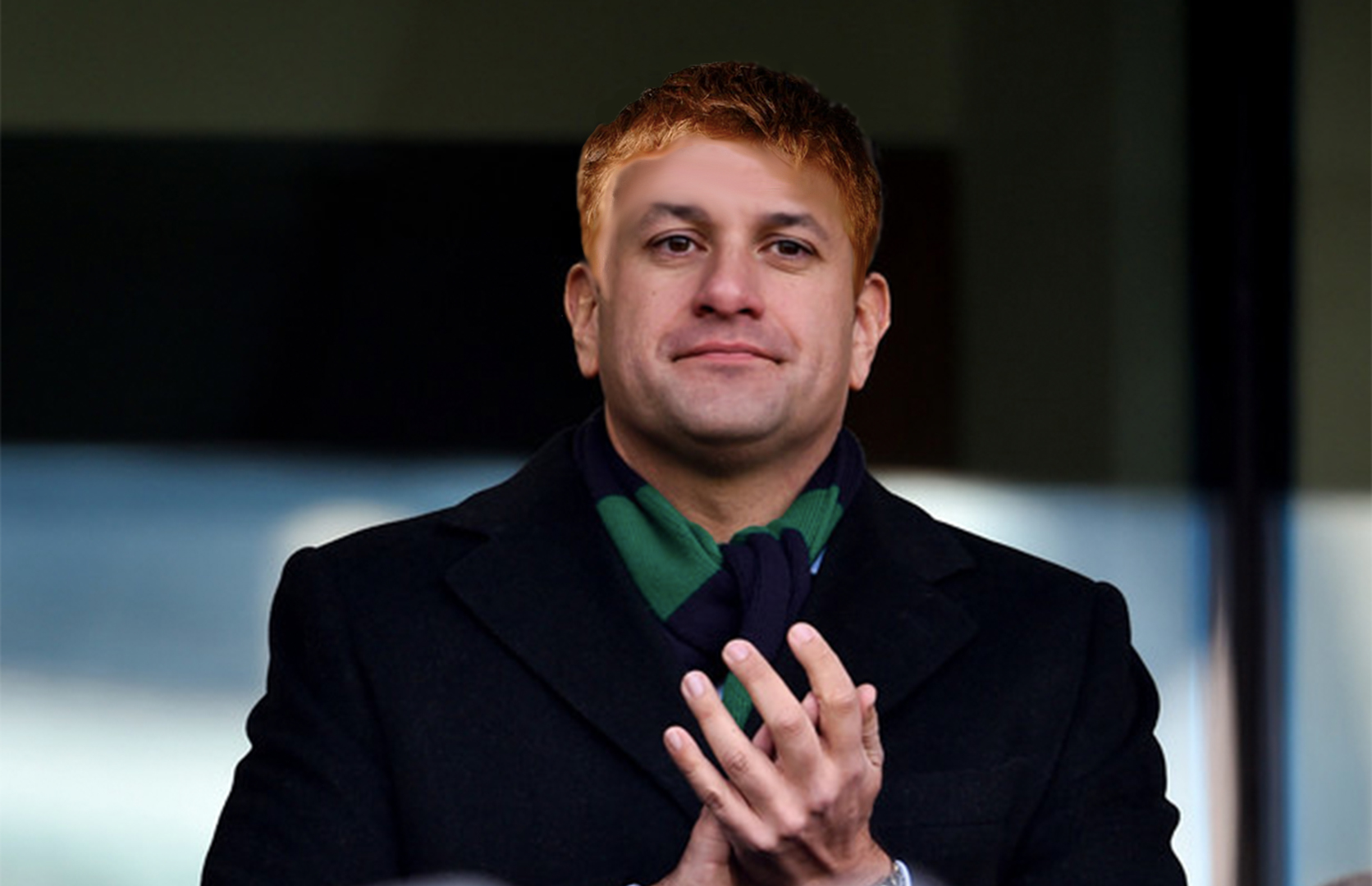 There's nothing like a tuft of red hair to transform a look. If Taoiseach Leo Varadkar is looking for an overhaul, he could do worse than to turn to the head of Colm Cooper. Just remember to put in the work to look good, as looking well(fare) cheats cheat us all. 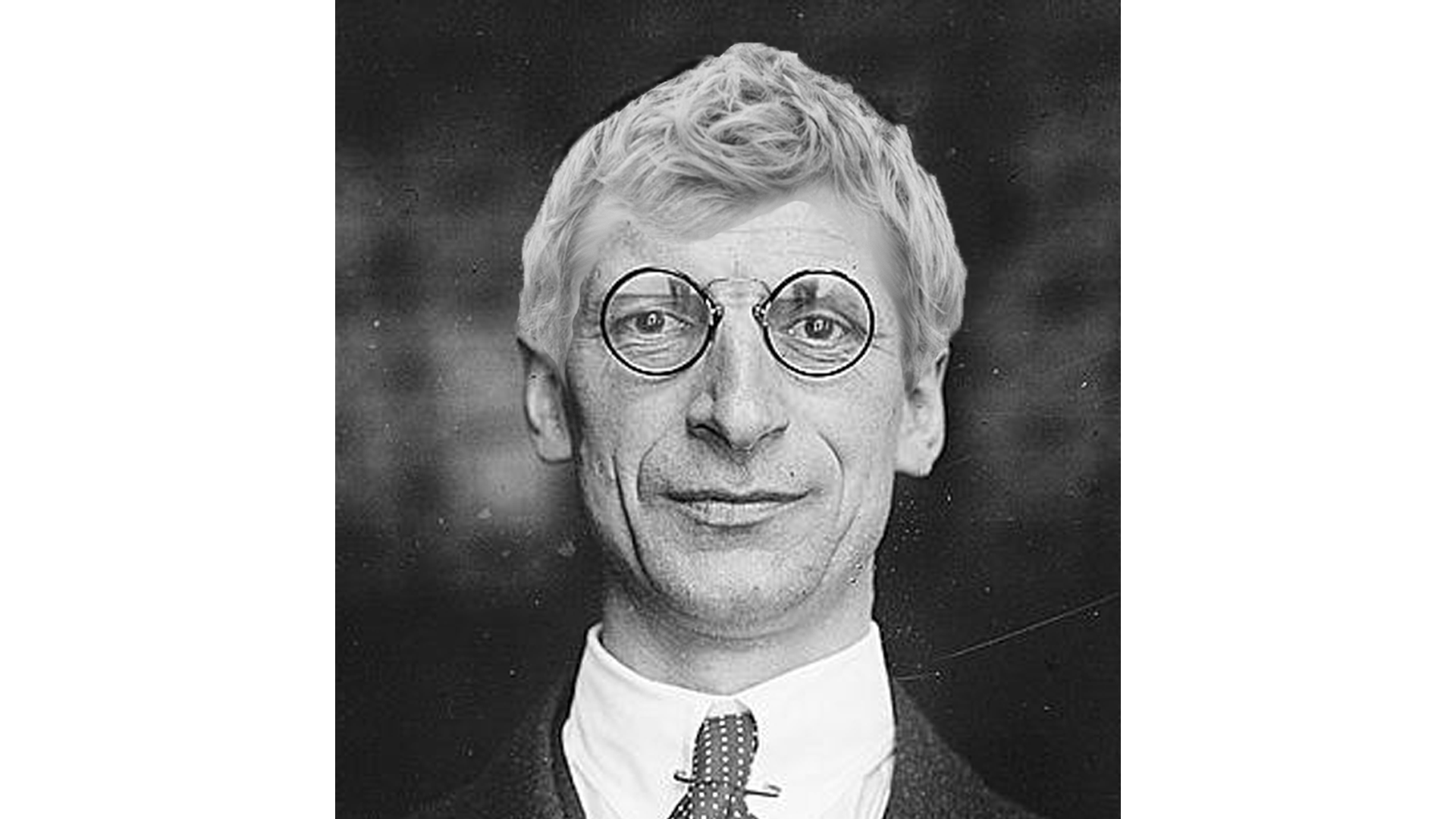 Now, this is the modern twist that this list needed. Eamon de Valera, leader of an Anti-Treaty Ireland, knew what he was about. However, what the 'Long Fellow' wasn't about was fun. Here he is, spruced up by the mane of Owen Mulligan.

De Valera was, of course, a member of the 1916 Rising. Nevertheless, the amount of damage he caused to Dublin pales in comparison to what Mulligan did to the Capital in 2005.

SEE ALSO: 'I Didn't Have To Go To Work, I Could Do It In The Morning, Evening'

GAA
6 months ago
By Balls Team
The 15 Best Ever Performances By A Player On A Losing Team
GAA
1 year ago
By Maurice Brosnan
Watch: Total Football As Sublime Crokes Deliver Utter Hammering
GAA
1 year ago
By Arthur James O'Dea
RTÉ Panel Disprove Malachy O'Rourke's Concerns Regarding Injury-Time
Popular on Balls
Football
15 hours ago
By Gary Connaughton
McCarthy Stresses Form, But Will He Practice What He Preaches In Irish Midfield?
10