Sport Ireland published an interesting study last month where it said that many Irish girls have given up on sport by the time they get to the age of 13-15 because they think they're 'not sporty'. The benefits of playing organised sport into your adult years are well-documented. Keeping young women involved in sport through their teens is a big and complicated societal problem, and the media has an important role to play.

While the conversation around women in sport has evolved rapidly in the past decade, every now and again, we travel back in time. Case in point: this letter printed in today's Irish Times.

Sir, – Passing a GAA training session for ladies on Monday night, I noted an array of lovely tanned legs – beige, brown, orange and streaky, and I wondered had there been a spike in the sales of fake tan prior to the easing of Level 5 restrictions? Just curious! – Yours, etc,

This letter might have been lost to posterity had RTÉ's legal affairs correspondent Orla O'Donnell not tweeted it out.

The letter was written by a woman with a South Dublin address but the question isn't so much why the letter was written as to why it was published. You'll find a panoply of takes - both good and bad - on a Letters to the Editor page, but opinions like this are patently unhelpful in the struggle to keep young women involved in sport. Everyone is entitled to their wrong opinion in a democracy - as Twitter proves - but publishers have a choice in what opinions they choose to share.

There was a lot of criticism for the letter on social media this morning.

'It's already difficult enough to recruit women and girls to team sports, without such ridiculousness being published in the national press criticising those brave enough to be out enjoying and improving themselves in a manner with endless benefits,' said Therese Ahern on Twitter.

'But WHY do the womens and girls turn away from the sports? It does be a massive mystery,' added Twitter user Grainne Faller.

Who cares if GAA players - female or male - want to wear fake tan to training? 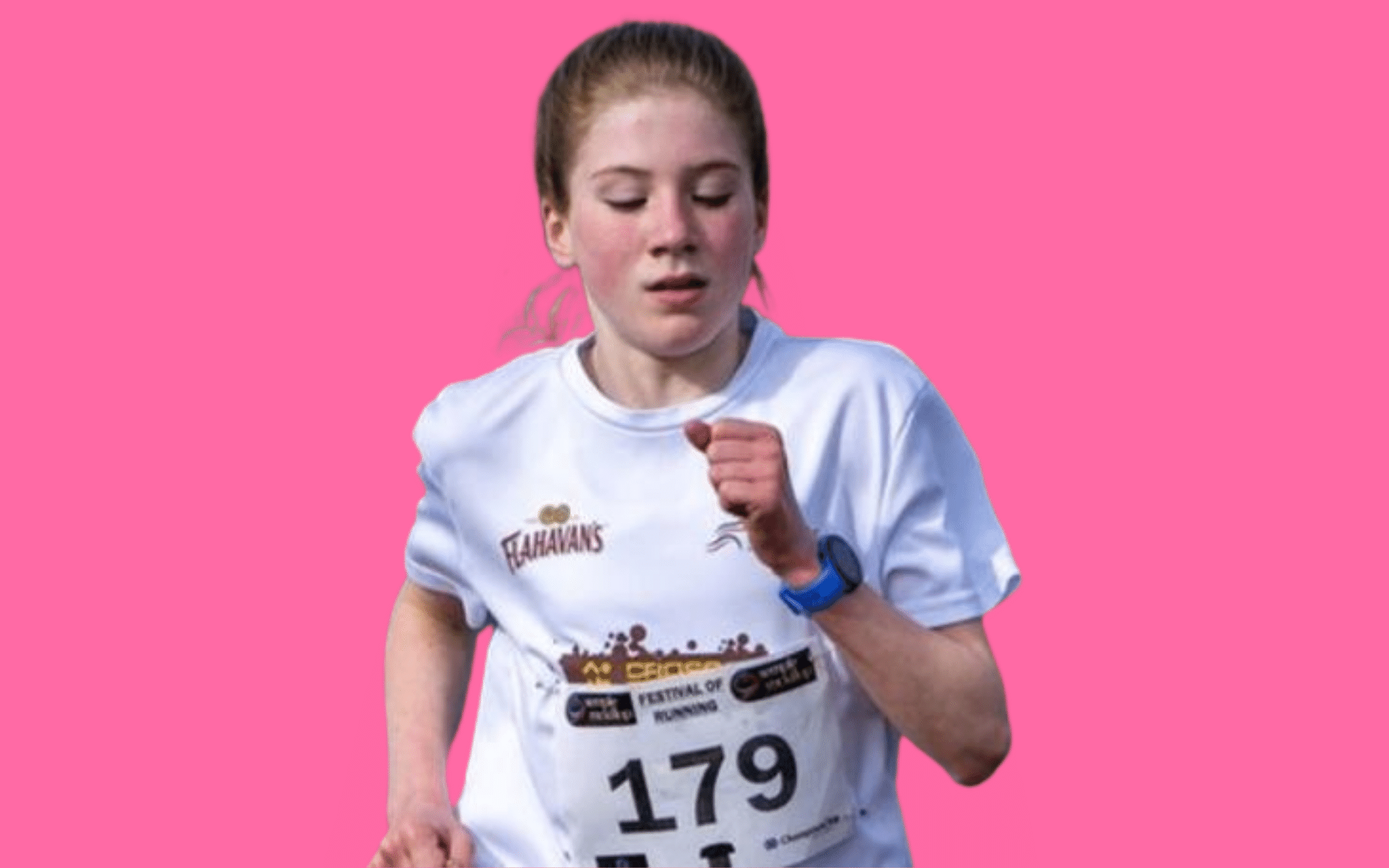 GAA
3 years ago
By Gavin Cooney
Yesterday's Ladies Final Set A Major European Attendance Record
GAA
3 years ago
By Arthur James O'Dea
Watch: Jack McCaffrey Celebrates As Sister Sarah Scores Goal In All-Ireland Final
GAA
4 years ago
By Conall Cahill
How One Man's Pioneering Coverage Of International GAA Has Brought It To A Whole New Audience
Popular on Balls
Rugby
16 hours ago
By Eoin Harrington
Mike Brown's 16-Year Harlequins Career Is Over After Stamping Ban Issued
Other Sports
17 hours ago
By Balls Team
12 Of The Most Cringeworthy Moments In Sporting History
The Rewind
13 hours ago
By Balls Team
The 5 Best Irish Accents By Foreigners In Cinema History
The Rewind
13 hours ago
By Donny Mahoney
The Best And Worst British Media Coverage Of The Ballymurphy Verdict