Control, Alt, De-League: The Time Has Come To Rethink Our Championship Priorities

Had it been Jack McCaffrey, and not Peter Crowley, who popped up to palm over a 74th-minute winner at Austin Stack Park last Saturday night, the narrative on the latest footballing weekend may well have taken on a less salubrious tone. But in a league season, so far, of such fine margins, us native to ‘the other’ 31 counties on the island will take what we can while the going is good.

Kerry condemned Dublin to their second league defeat in the opening three games in what was a game of preposterous quality for a windy February night in Tralee, and in the process gave thousands of weekend pub-goers a trusty bar-stool convo starter. "Jaysis, sure what about the league?" 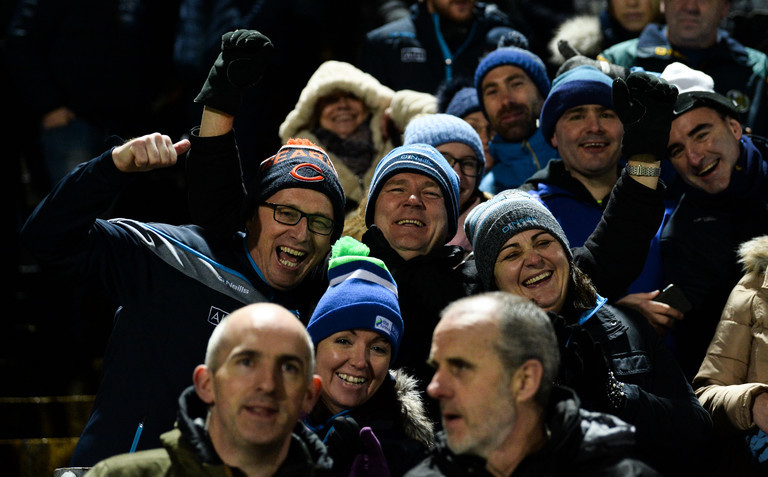 That particular brilliance aside, the weekend action was really something to behold. Ask patrons who took in action in Navan, in Thurles or Tullamore. Consult fans of Down, of Fermanagh, of Galway and Leitrim, and gauge the delirium of scraping a one-point victory. Christ, even Ruislip bathes in the rays of a victory for the next fortnight.

While you're at it, check in with the Rebel faithful or those in the Saffron Army. Defeat to your peers, even at this early stage of this season, can sting a hell of a lot more than any imminent Championship loss.

So, it begs the question, what about the league? It's a conversation we should probably be having well away from a few soaking beer mats.

Gaelic football, either by design or idiocy, finds itself in an abyss where pessimism and division percolate from all sides. Managers lambaste rule changes, players pan a jam-packed calendar, while fans cry out for the foregone antiquity of free-flowing football or heaven forbid, a bit of success. Questions keep cropping up. Answers less so. The reality is, the game stands at a critical point in its evolution, that could define brand GAA for future generations to come.

The point here is simple. Maybe too simple, but at least enough to warrant a conversation.

It's time the Allianz League superseded the Championship as the sport's precedent competition of a calendar year.

And whilst we aren’t exactly breaking new ground with this suggestion, we need only stop concentrating on acting the wags for a moment to consider it.

Gaelic Football, on a superficial level at least, seems to have three central tumours that feed of each other’s blood supplies.

Dwindling attendances and growing indifference are the twin beasts bore of a non-functioning polyamorous affair. An all-too-predictable Championship product has not been able to keep pace with being PR driven to within an inch of spontaneously combusting. The glamorous exclusivity that some would like to believe it pertains has become simply far too expensive and frankly boring for its core market. Lay next to it, the gluttonous mass of meaningless inter-county fixtures that take place in a season, absorbing ridiculous pre-season tournaments and on-the-beach back door games, which demean the value of the product further still. In Winter, you’ll find your authentic county star tucked up warmly at the back of a stand. By the time Summer comes around, the same fella will cut the on-field personification of an eye-roll, awaiting the final dagger to another pointless Championship campaign.

In the darkness lies fixture congestion, biding its time in so far as joining the fray. With the awkward splaying limbs of club concerns and university promises, things just become messy. Too messy. 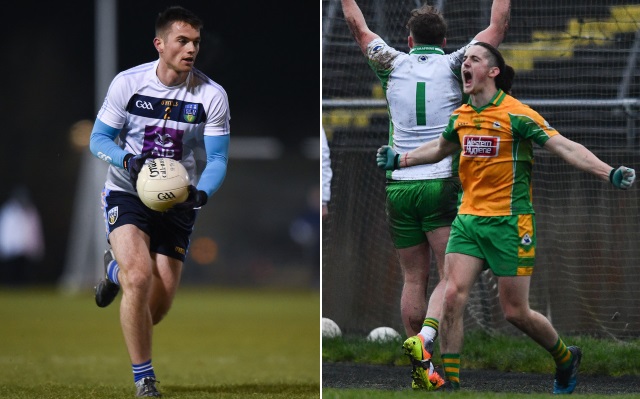 Whilst we remain committed to amateur status, our top players are susceptible to being torn from limb to limb by up to three separate management teams a quirky anomaly which sets us aside from all other high-level sport on the island. Kieran Molloy. Liam Silke. We feel you. And dare anyone mention dual players.

Too dear. Too complicated. Too messy. Too much.

One of the beauties of history and tradition is that they are non-sensory entities. We can’t cause physical or emotional affliction to something that’s been and gone when striving to improve ourselves to be better equipped for what’s to come. That being said, the proposal we’ve committed to won’t be for everyone. We won’t try to pretend that we live in a world where pragmatism is king.

Central to our idea is to keep what works in our game and lose what doesn’t, offending as few people as possible.

Blood would always spill. The task is to keep casualties at a minimum. The real losers will be club league campaigns, but hey, they’re decimated by starred games as it is. Other unfortunates will consist of those hamstrung by their own brilliance – competing late into campaigns on all fronts.

But surely what we gain far outweighs the potential pitfalls.

No more will we endure the shite talk around a two-tier Championship. The frankly embarrassing situation where we find players double booked for games reduced to almost nil. Blood and thunder, relevant football, week in week out. One concise, universal calendar to live by. 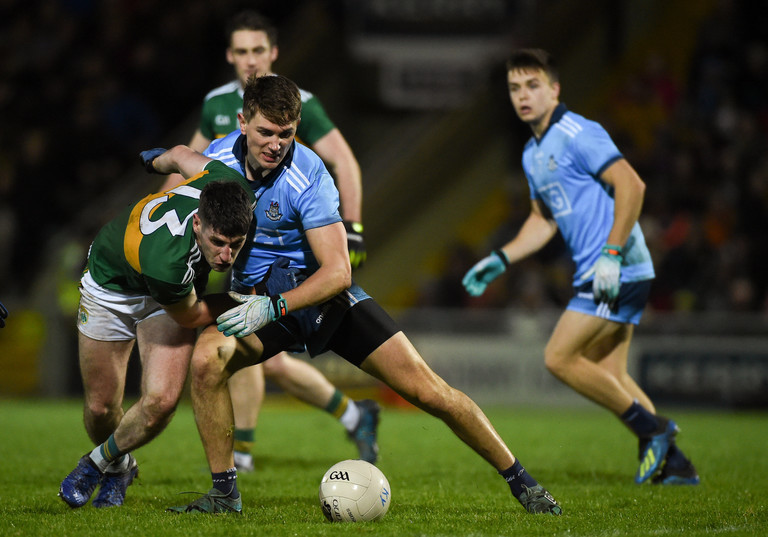 And here's the thing, the GAA have shown in the past they have the balls to get things like this over the line. It took twenty years of trial and error, but the current framework in hurling continues to blow us away, and better still, we're getting development. Carlow, Laois, look what tearing up the 1888 model did for stickball in Dublin.

A competition for every season, whether blowing a gale in February or against the dying of the day on a balmy July eve. Gaelic football deserves more weekends like last weekend.

Seismic, but simple. We need only look.

SEE ALSO: 'The President Wrote To Us, Leo Varadkar Wrote To Us - The Team WhatsApp Was Hopping'