After the heroics of St Mary's University, Belfast in the Sigerson Cup final last weekend, the hurling equivalent is set up to witness a similar fairytale after DJ Carey's IT Carlow (around 6000 students) beat University College Cork (just shy of 19,000 students) in the semi-finals of the Fitzgibbon Cup in Galway on Friday.

A dramatic goal from Colin Dunford in the second half of extra time - when Carlow were a point up, at 1-18 to 1-17 - was the clincher for the underdogs, who made it into their first ever Fitzgibbon Cup final where they will take on Mary Immaculate College, Limerick on Saturday. IT Carlow must have thought they'd thrown away any chance of victory when Cork scored a goal and two points in the last few minutes of normal time to bring it to extra-time. But Carlow regrouped and the rest is history.

Here is that goal from Dunford (courtesy of the ever-reliable Jerome Quinn media):

Judging from the Sportsfile photos from the event, Carey was pucking every single ball. Brilliant stuff. 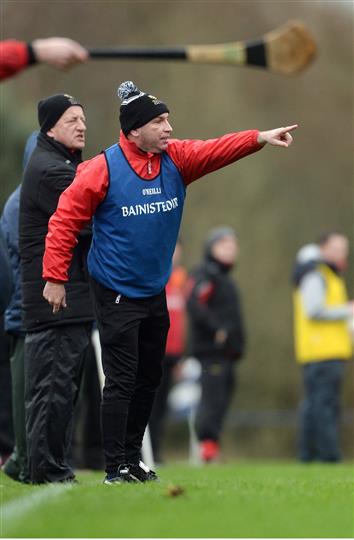 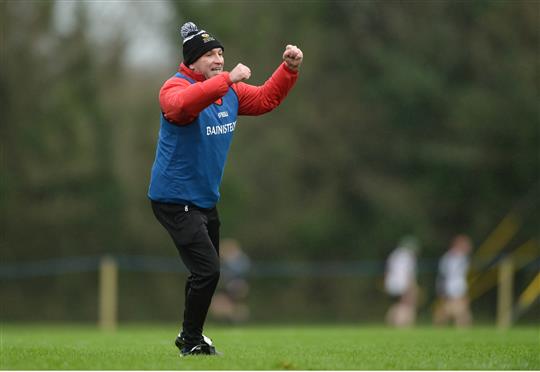 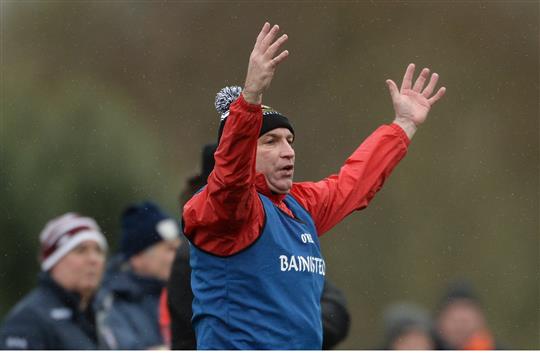 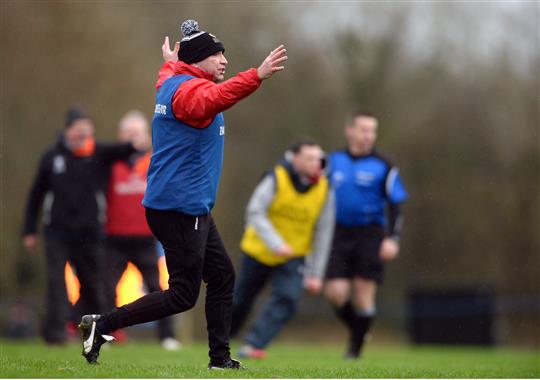 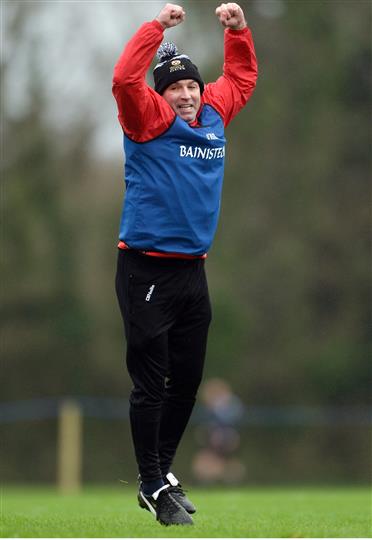 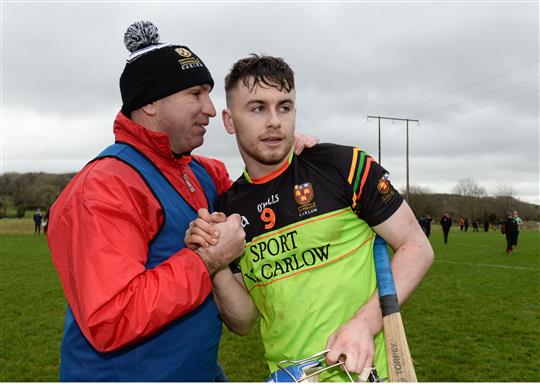