Jack McCaffrey Explains Why Aussie Rules Did Not Appeal To Him

Between losing the 2011 minor final and winning an All-Ireland U21 title in 2012, Jack McCaffrey's thoughts briefly turned towards the possibility of playing Aussie rules.

He took part in a combine, did well and was offered a trial. Looking back now, he has suspicions about an ulterior motive behind that offer.

"I did a combine, more out of curiosity than anything else, when I was coming out of minor," said McCaffrey on Wednesday.

"There was a club, some club in Australia, who asked me to go down for two weeks for a trial. I think it was Carlton.

"I think it was more so because they wanted Ciaran Kilkenny to go and they wanted me to come and be a friendly face around the place and then I'd get shipped back to Ireland. I didn't go."

Ultimately, Aussie rules - for two reasons - didn't appeal to him.

"It's really not a good sport," said the five-time All-Ireland winner.

Well, sorry, that's a bit unfair. I remember when Ciaran went down, I sat down and watched a full game, it's just so stop-start and unentertaining, I found.

The highlight reels that you pluck out of them are phenomenal. You watch these videos of lads soaring up and taking these big catches, kicking phenomenal goals and you think it's the bee's knees. The reality is very different.

The flip side of things is that being a professional sportsperson - while nice and if I was offered the Premiership money, I would take it - it wasn't ever my end goal.

Kilkenny ended up spending four months with Hawthorn before returning home to achieve all he has achieved thus far in his GAA career.

McCaffrey has one All-Ireland fewer than Kilkenny. That's due to him taking a year out in 2016 to work with GOAL in Africa. 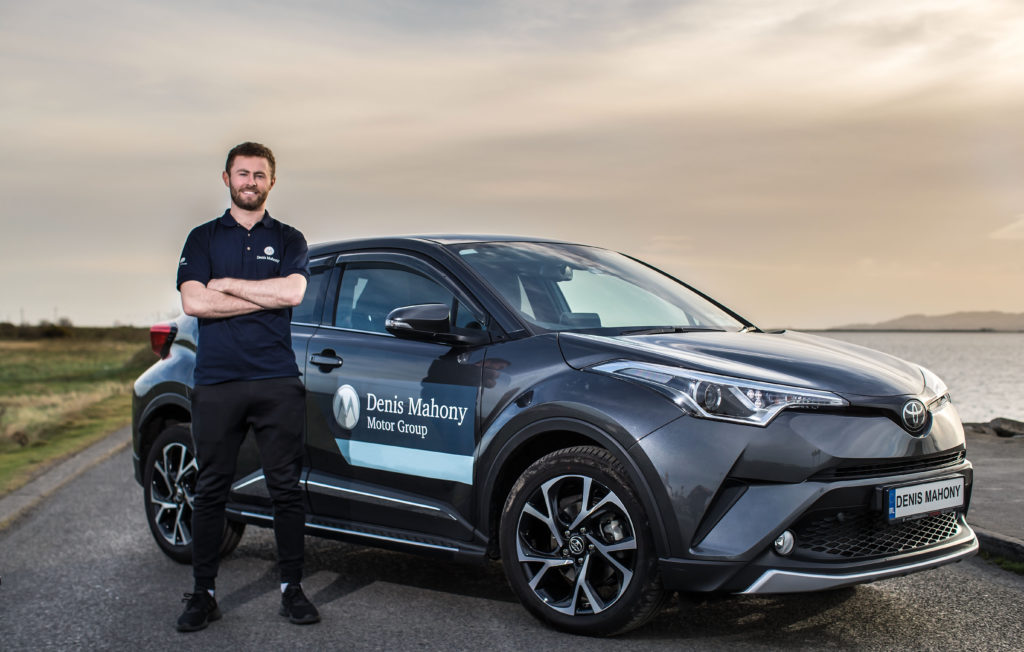 "I am firmly of the belief that if I tried to play that year, I would not currently be playing inter-county football," he said.

"I would have just gotten fed up and quit. I think it was definitely the right thing for me to do - I'm really glad that I did it. I definitely came back in a better headspace for football."

The Irish Independent reported this week that 63 players have opted out of playing for their counties in the 2020 season. Given his own experience, McCaffrey can empathise with those taking that option.

"I've had some of the best days of my life playing football with Dublin, but I found myself at a point that it just wasn't quite as enjoyable as it once was and if that's the case, it's a horrifically big commitment to put in if you're not getting as much fun out of it as you should.

"I'd have massive empathy or anyone who takes a year off for whatever reason. This is a hobby. It's great fun and it's a massive source of pride for me to go out and represent my county and my club and my family.

"But ultimately, there's an awful lot of other things going on in life and while you make everything work at the same time, fair play to you. But everyone prioritises different stuff.

"Just because you're a good footballer, you don't owe it to anybody to go out and represent your county, or to keep playing at all.

"I don't think there's one problem that has led to whatever number of people finishing up. Every one of those people are individuals who has a very complex life and who has decided for various reasons that inter-county football isn't compatible with where they're at."

See Also: 'For Seven Years Of My Life, He Was The Most Important Person Outside Of My Family'

GAA
16 hours ago
By Maurice Brosnan
'Out Here Aussies Can't Understand It. Why Don't GAA Players Get Paid?'
4

GAA
16 hours ago
By Maurice Brosnan
'Out Here Aussies Can't Understand It. Why Don't GAA Players Get Paid?'
Aussie Rules
1 week ago
By PJ Browne
'I Was Willing To Pay Whatever It Was To Get Home And See Her'
GAA
1 month ago
By Balls Staff
Essendon Confident Conor McKenna Will Return To Australia
Popular on Balls
GAA
1 hour ago
By Gary Connaughton
Mayo Hurler Runs Marathon In Garden To Raise €40,000 For HSE & Cancer Charities
2