Monaghan marched into their first All-Ireland semi-final spot in 30 years with a convincing 0-16 to 0-8 victory over Galway in Pearse Stadium. It means they top their Super 8 group and will face one of Tyrone or Donegal next week. 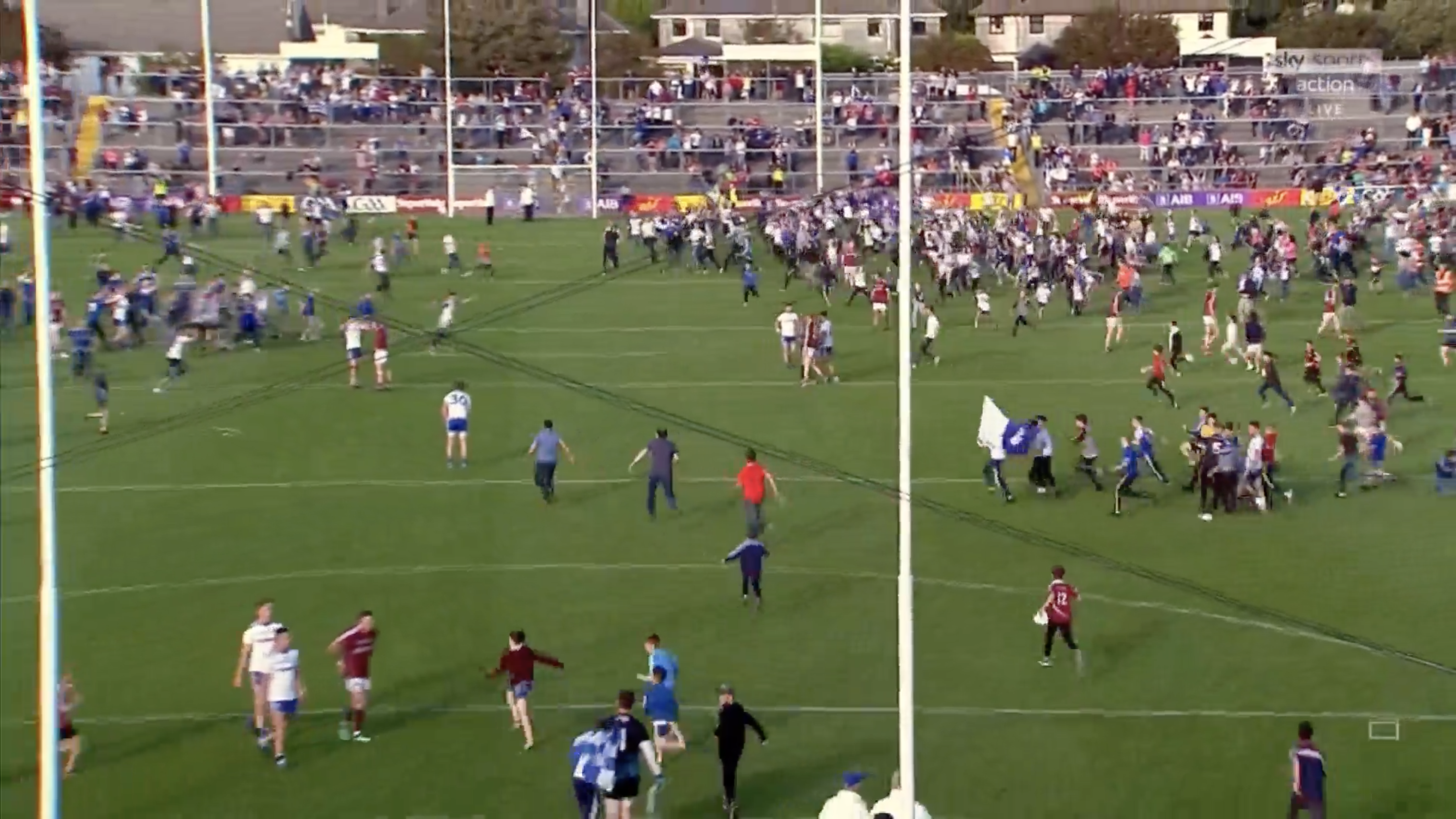 It was a deserved win for Malachy O'Rourke's side who knocked Kerry out in the process of securing their spot. The significance of the game was evident as full-time approached, as Monaghan fans began to prepare for a pitch invasion much to the irritation of the Pearse Stadium stewards.

Speaking to Sky Sports after the match, O'Rourke expressed pride in his team and hailed the support on show.

All we could do today was get into an All-Ireland semi-final and Monaghan haven't done that for quite a while. We've fallen at All-Ireland quarter-final stages a number of times ourselves. It was a big task for the boys, a big challenge but look at, we like challenges! I'm delighted to get throw it.

They (supporters) were unbelievable. it's funny, it really started early on and when we lost to Fermanagh in the Ulster Championship it was a really disappointing day and a chance for the Monaghan supporters to say 'that is it over, another year forget about it.' We couldn't believe the crowd that was their for our first qualifier against Waterford, they just showed how loyal they are. How behind the team they are. 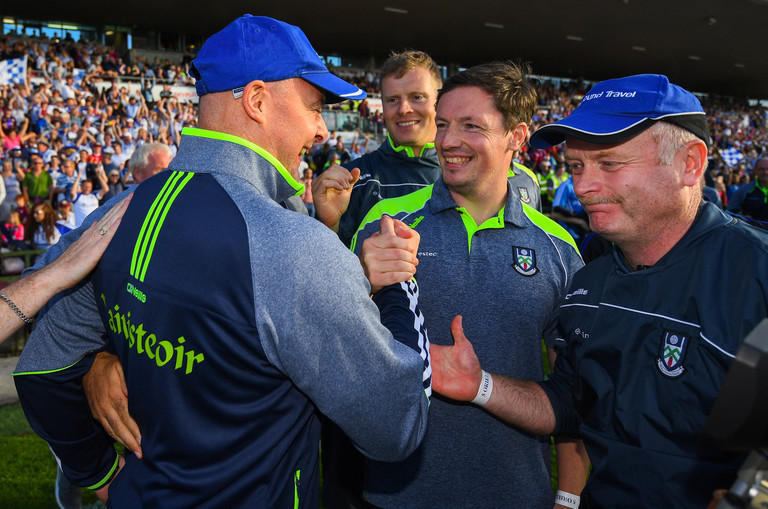 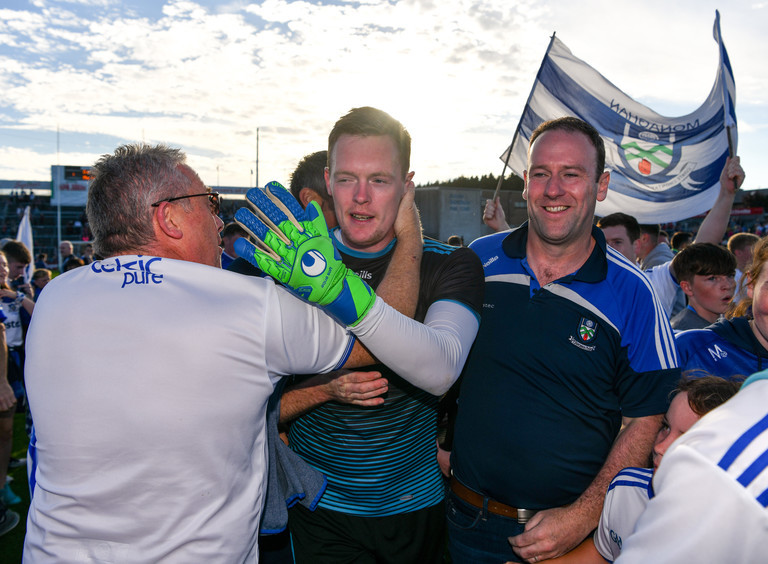 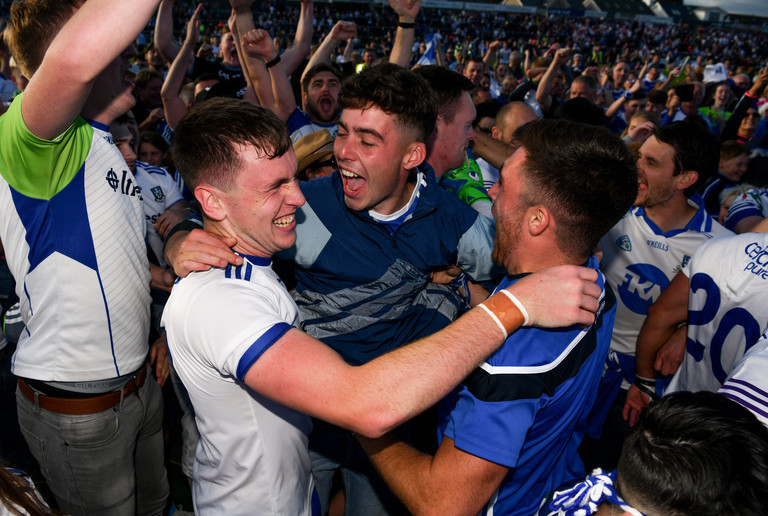 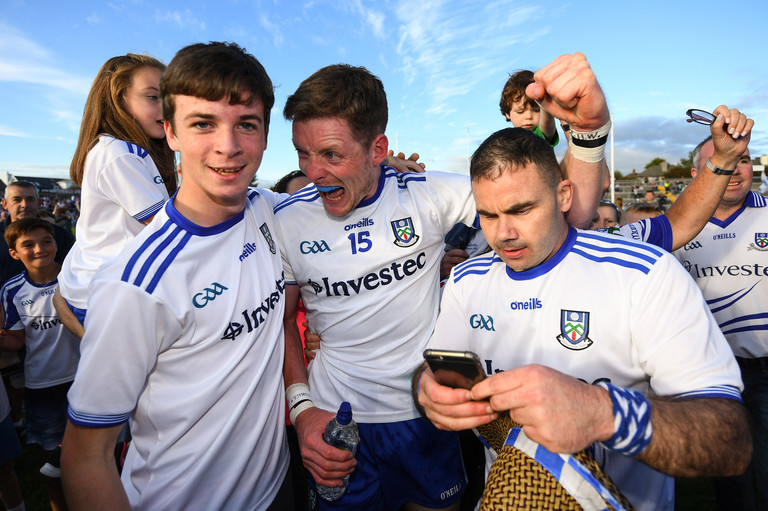 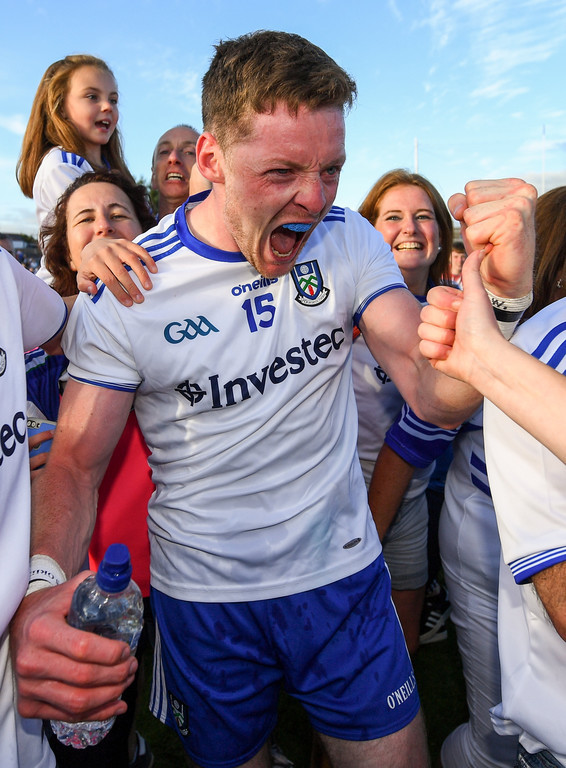 Monaghan top group one and will play the winners of Donegal v Tyrone pic.twitter.com/rW2Ofw1YhH

SEE ALSO: Controversial Kildare Red Card Changes The Game As Kerry Look To Save Their Championship