When former Roscommon senior football manager Kevin McStay decided they would refuse to play the 2018 Connacht final anywhere other than Dr. Hyde Park, it set a precedent that would have huge ramifications for the GAA.

McStay was at the helm for three years before stepping away at the end of 2018. in his recently released autobiography The Pressure Game, he has opened up on the circumstances that saw Roscommon stand up to the Connacht council prior to the Connacht final. 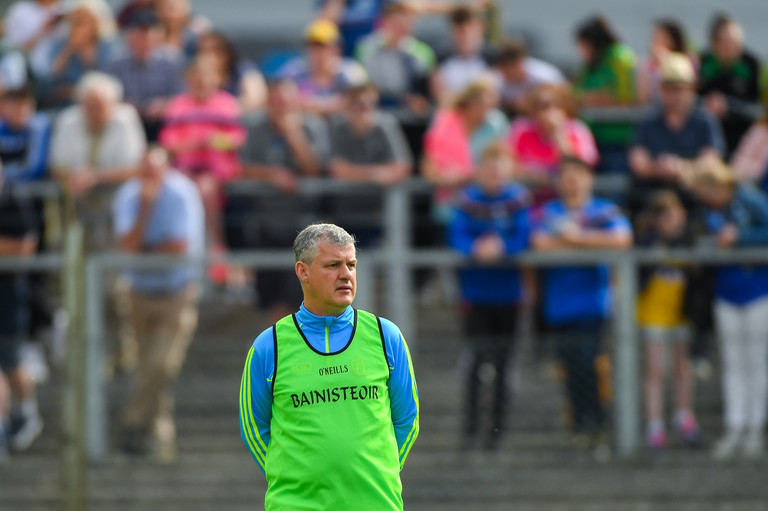 In 2016, we'd played Galway in Salthill and the replay was brought to Castlebar, because our ground was not fit for purpose. In 2017 we were back in Salthill. I knew that if we qualified for our third final the Connacht Council was thinking Salthill or Castlebar, once again. Hyde Park was not on the shortlist of possible venues for the final.

I did not wish to create a siege mentality within our group, not entirely. That can be a dangerous thing and sometimes such a strategy can collapse upon a dressing room. But I wanted our lads to believe that we were being disrespected, and that in the heads of the power brokers in Connacht only Mayo and Galway seriously mattered.

'Are we ever going to be allowed to play a Connacht final in our own field?'

"I got back into the dressing room fast after the final whistle. 'We have an important decision to make,' I began, '..and I want us to make it here and now!'"

"I had all the county board officers in with us. If we decided on shouting out 'NO!' then I wanted it to be one loud Roscommon voice. 'There can no rowing back from this, by anybody,' I warned them, looking around at the faces: 'If we say yes, then we say yes! And, if we say no, then we all live by that no!'" 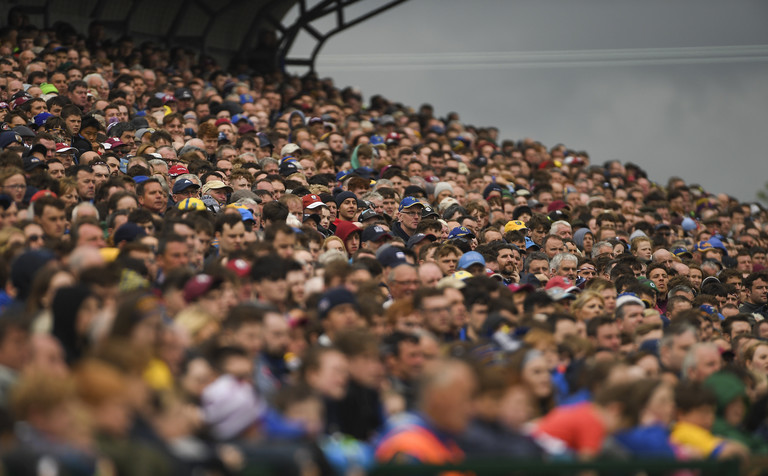 The RTE pundit explained that they then decided to go ahead and craft a strategy. With the chairman, Seamus Sweeney, they divided up television and radio interviews to push a simple message. It worked and the capacity was confirmed to 18,870.

In the same year, McStay's native Mayo were drawn to face Kildare in the qualifiers.

"A few weeks later, I received a phone call from Cian O'Neill, the Kildare manager, who wanted some advice. He had been told by the men in Croke Park who decide on fixtures that their qualifier game against Mayo could not be played in St Conleth's Park in Newbridge, Kildare's home field.

"O'Neill wanted to know how we had managed in Roscommon, how we had stood up to the Connacht Council and stood our ground, and won.

"From that conversion, he soon ended up on the SIX ONE NEWS on RTE telling the whole country, but in particular, the gentlemen in Croker, that they would be turning up in their own ground to play Mayo and would not be turning up anywhere else in the country. 'Newbridge or Nowhere' was born." 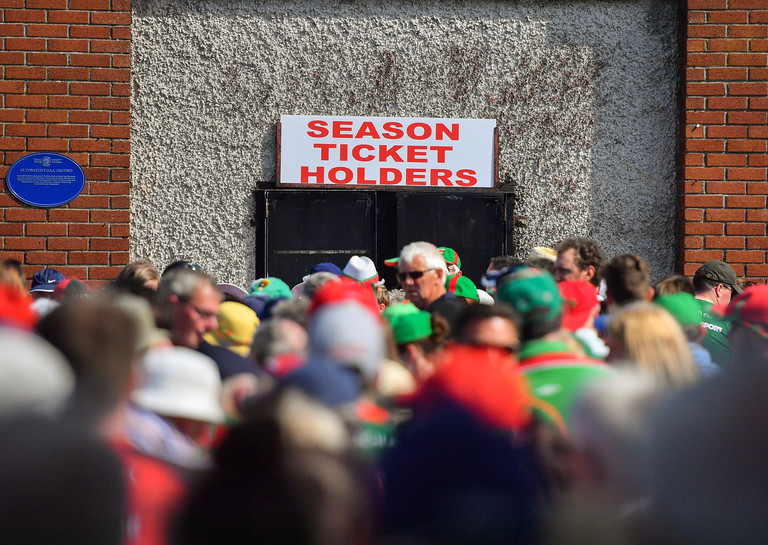 Throughout the memoir, McStay provides an honest account of the reality of inter-county management. He admits the ground was not fit to host their tie with Galway and explained it took extraordinary effort to get it ready.

The truth of it is, the Roscommon Board had allowed Hyde Park to reach such an awful state that it was nearly impossible for the place to host a big match, and it definitely was in no fit state for the 2018 Connacht final. I knew it would take a massive effort in every short period of time to try and get it even half-right.

That help was forthcoming, but it should not have been required.

"I saw many of my players' fathers and mothers cleaning seats in the stand, and painting the place, trimming tidying up anything that could be tidied. That made me extra proud, but it should never have reached a point where the parents of a Roscommon footballer would have to wash bird shit off seats."

The Pressure Game — A Memoir by Kevin McStay with Liam Hayes is published by Hero Books and is priced at €20. It can be purchased and online at Amazon (printed book) and Apple, Kobo and all digital stores (ebook).

GAA
1 day ago
By Michael McCarthy
15 For 30: Vote Now For Your Best Meath Team Of The Last 30 Years
GAA
2 days ago
By PJ Browne
Watch In Full: Kerry Vs Tyrone In The 2005 All-Ireland Football Final
68

GAA
2 days ago
By Gary Connaughton
Is There A More Beautiful GAA Pitch In The Country Than This One?
Previous Next

GAA
1 day ago
By Michael McCarthy
15 For 30: Vote Now For Your Best Meath Team Of The Last 30 Years
GAA
2 days ago
By PJ Browne
Watch In Full: Kerry Vs Tyrone In The 2005 All-Ireland Football Final
GAA
2 days ago
By Gary Connaughton
Is There A More Beautiful GAA Pitch In The Country Than This One?
Popular on Balls
GAA
1 hour ago
By Balls Team
Paul Mescal Proud To Be Bringing GAA To Worldwide Audience
7